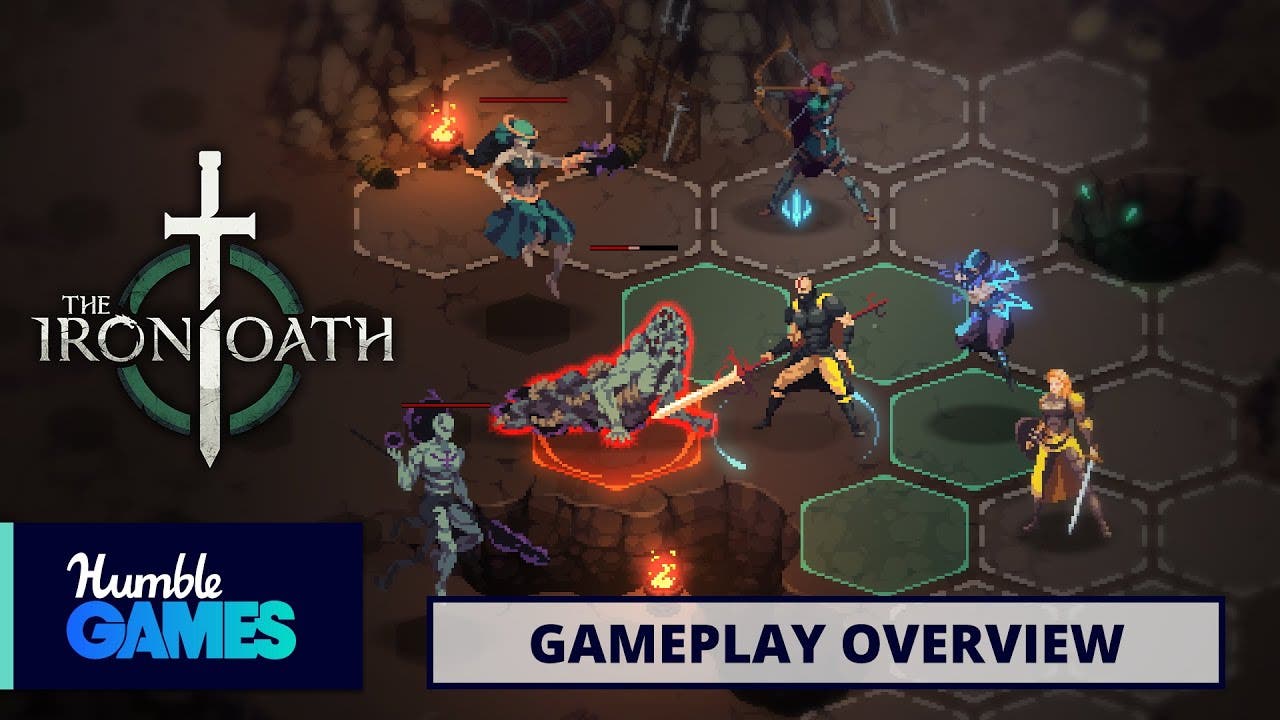 Ahead of its official Early Access launch on April 19, Humble Games and Curious Panda Games revealed a new trailer for the turn-based tactical RPG, The Iron Oath.

Descend into the sprawling fantasy realm of Caelum with this new trailer that provides an overview of what fans can look forward to and new gameplay here.

The Iron Oath is a turn-based tactical RPG set in a medieval fantasy world. As the leader of a mercenary company you will recruit, manage, and embark on perilous missions in order to build your company’s renown. The decisions you’ll face often carry weight, and can have a minor or major influence on your characters and the world that surrounds them. As the years progress, the world changes dynamically, enabling new story-lines and missions which results in a unique experience for every playthrough.

The Iron Oath launches for PC Early Access on April 19 via the Humble Store and Steam.