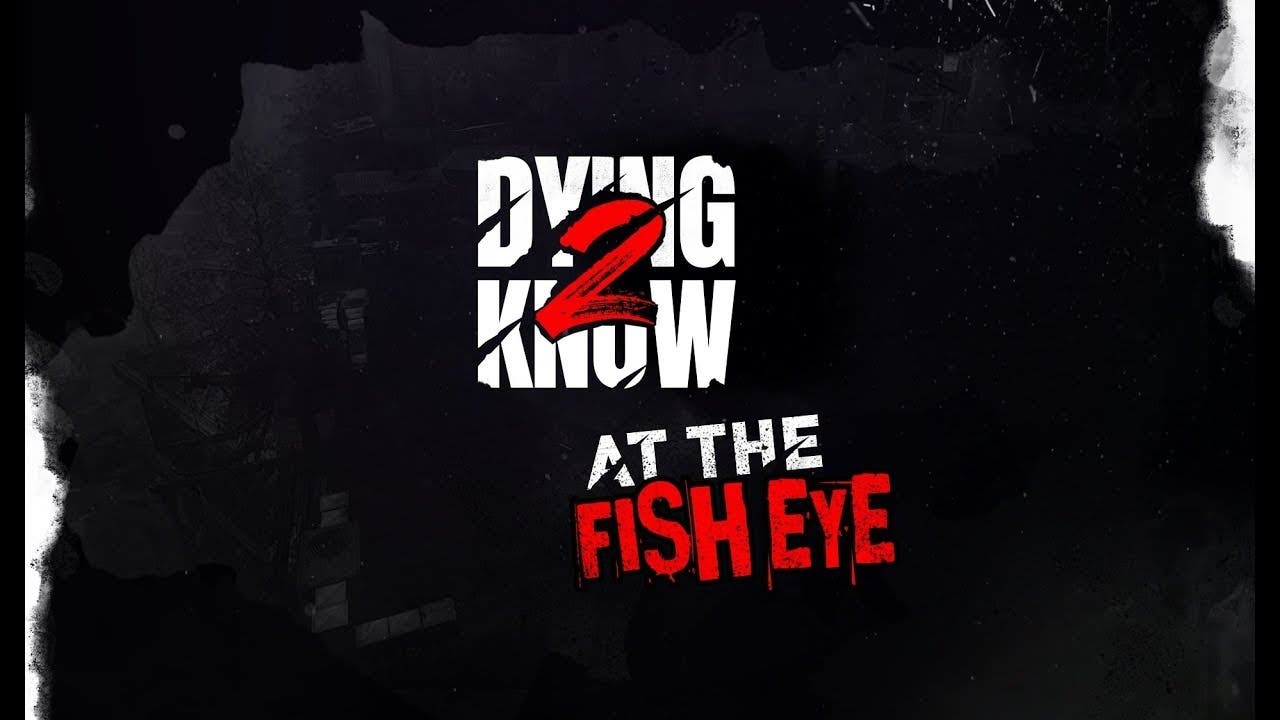 New Game + mode will be available to every player that has finished the base game and allows survivors to revisit The City, relive the story, and make different narrative decisions, with new scaling, higher difficulty, and great bonuses. Watch the new episode of At The Fish Eye to learn more about this game-changing addition!

In New Game + players will keep the character progression of their initial adventure, while enjoying many new rewards exclusive to the mood. Find 30 new inhibitors, well-hidden and testing every ability, to maximize Aiden’s health and stamina. Enemies now scale their challenge to Aiden’s level, but for those seeking more a challenging skirmish, Techland has prepared encounters with golden marks. Those special battles will sorely test even the bravest Pilgrims out with unique enemies and unexpected behavior. And for the ultimate challenge, find the quest “Something Big Has Been Here.” New infected with new attacks await!

Many of these new encounters will reward players with greater “Legendary” weapon rarity and valuable items. But for those who prefer to collect titles over the prizes, Techland added a new platinum medal for parkour challenges, with goal times based on the community’s best results!

A host of co-op-related bugs have been patched, alongside a few death loops. And for PlayStation 5 and Xbox Series X players, a new FOV slider feature allows perspective changing in-game.