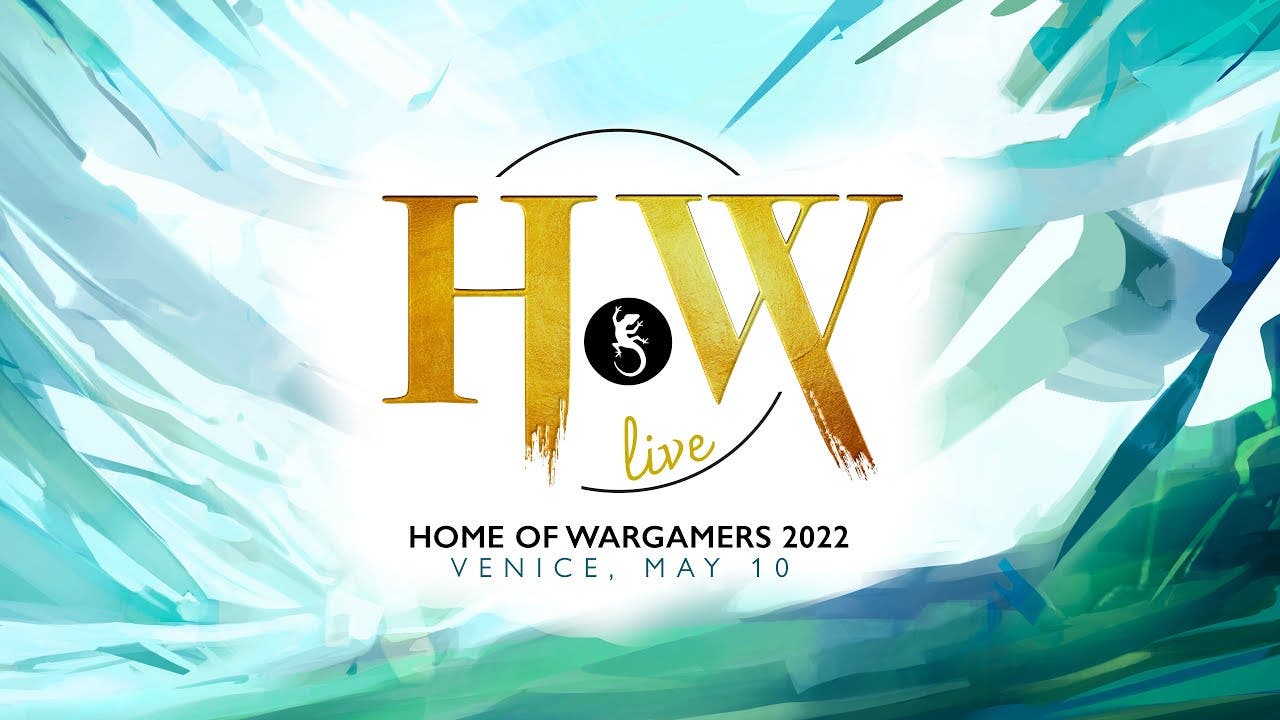 “We dedicated our recent MCV/Develop Indie Publisher Award to our developers. Their invaluable creative work stands alongside our mission to serve the strategy games genre in all its facets and to keep attracting new fans to the niche. Home of Wargamers is a celebration of their creative effort as we keep looking at innovative ways to present our games to the community, “ said Marco Minoli, Marketing Director at Slitherine.

Centered around one of ancient Rome’s most grueling and dangerous sports, Ancient Arenas: Chariots is a chariot racing simulator that is coming soon to PC. Acting as a spiritual successor to 2014’s Qvadriga, the turn-based game sees players upgrade their chariots, train their horses, and ask favours from the gods for the best chance at victory.

Field of Glory: Kingdoms, the latest title from award-winning studio AGEOD, unfolds just after the Great Schism in 1054, and encompasses more than two centuries of epic European, African, and Middle Eastern history. Acting as an all-powerful ruler, players here can engage in high-octane battles using the FOG Medieval turn-based system.

‘In Plain Site’, a new mission from the story-driven Stargate: Timekeepers, was unveiled for the first time. In the mission, a sacrifice ritual is about to begin. The Technical Officer Sam Watson and the sniper Max Bolton get inside the Jaffa village undercover to try and stop the ceremony.

New gameplay footage was also revealed of Slitherine’s soon-to-be-released sci-fi RTS, Starship Troopers: Terran Command. Here fans were treated to a glimpse of Perimeter – a mission present at the conclusion of act three. Additionally, some never-before-seen units belonging to both the Federation and Arachnids factions were shown.

Kicking off a thrilling series of announcements for previously revealed titles was Master of Magic, a faithful remake of the 1994 classic that helped to define the 4X strategy genre. The Home of Wargamers event was the first time the game was shown in its entirety and footage was revealed of its available wizards, city management, and turn-based battles.

Slitherine – Home of Wargamers
The Slitherine Group is the world’s leading producer and publisher of digital strategy and wargames. Under the Slitherine (www.slitherine.com) and Matrix Games (www.matrixgames.com) brands it has published literally hundreds of games, with many award-winning titles in its portfolio and spanning all digital platforms, from home consoles to smartphones and tablets. Slitherine also works with a wide array of key licensing partners, such as NBC Universal®, Games Workshop®, Sony Pictures, BBC, Osprey, and many others.