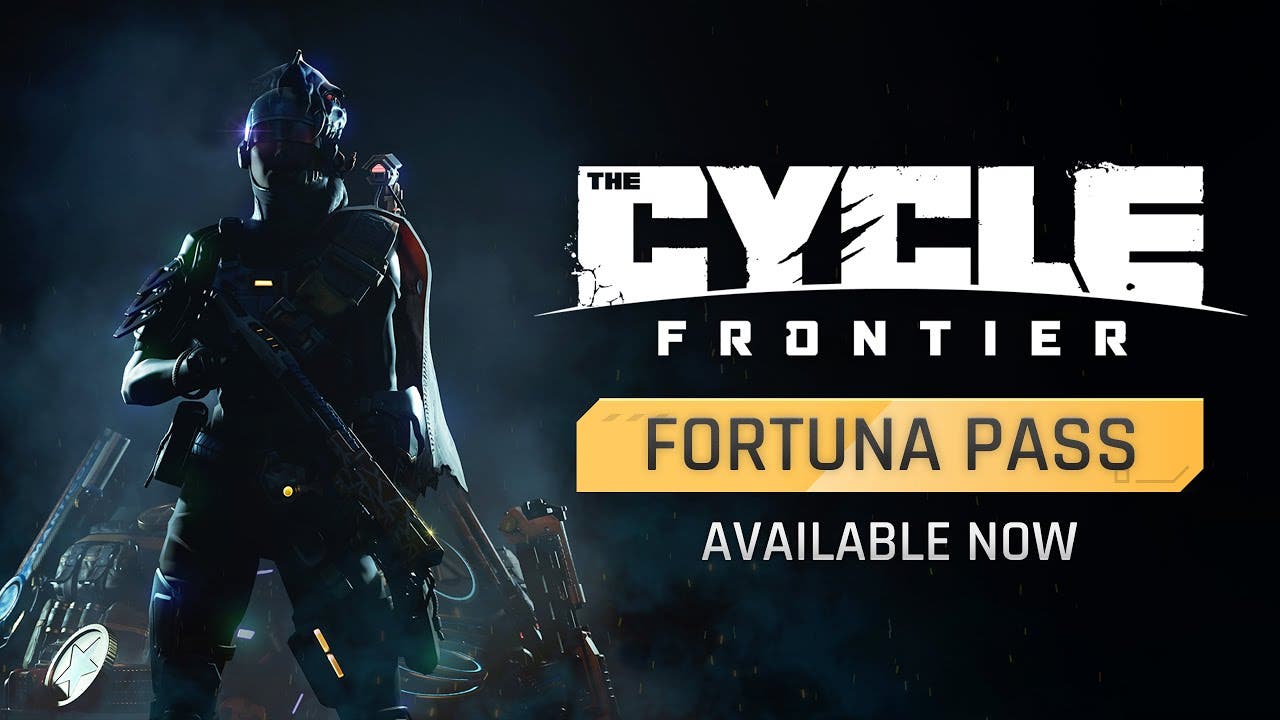 The Cycle: Frontier, the extraction shooter kicks off Season 1 today with the Fortuna Pass

BERLIN — June 22, 2022 — After a successful Pre-Season launch with over one million unique players, Season 1 of The Cycle: Frontier, YAGER’s first-person extraction shooter, begins today. Experience the dynamic sci-fi world of Fortuna III with new rewards and surprises as you compete against other Prospectors in PvE/PvP action to complete quests, clear dungeons, and gain reputation on the space station you call home.

To celebrate the season start, YAGER is launching a Twitch Drops campaign, running from June 23 to July 4, which will include valuable in-game gear as well as vanity items. You can learn more about the Twitch Drops here.

The Cycle: Frontier is free to play on Steam and the Epic Games Store with streaming via GeForce NOW, so jump in today and start prospecting. For more information, visit https://thecycle.game. Keep up with the latest updates by following the game on Twitter and YouTube, and join the conversation with the devs on Discord.

YAGER was founded in 1999 by five enthusiastic developers and artists, focusing on creating immersive and thrilling games. Making beautifully crafted games that amaze players with the richness of their worlds, where there are multiple ways to succeed and progress their characters, and where all of this continues to evolve after launch, where novelty and drama are just around the corner, making our games immense fun to play, talk about and watch. Today, 22 years after our founding, a highly skilled international team of game enthusiasts is working to build YAGER’s vision of immersive and engaging games.

See more about us at: www.yager.de