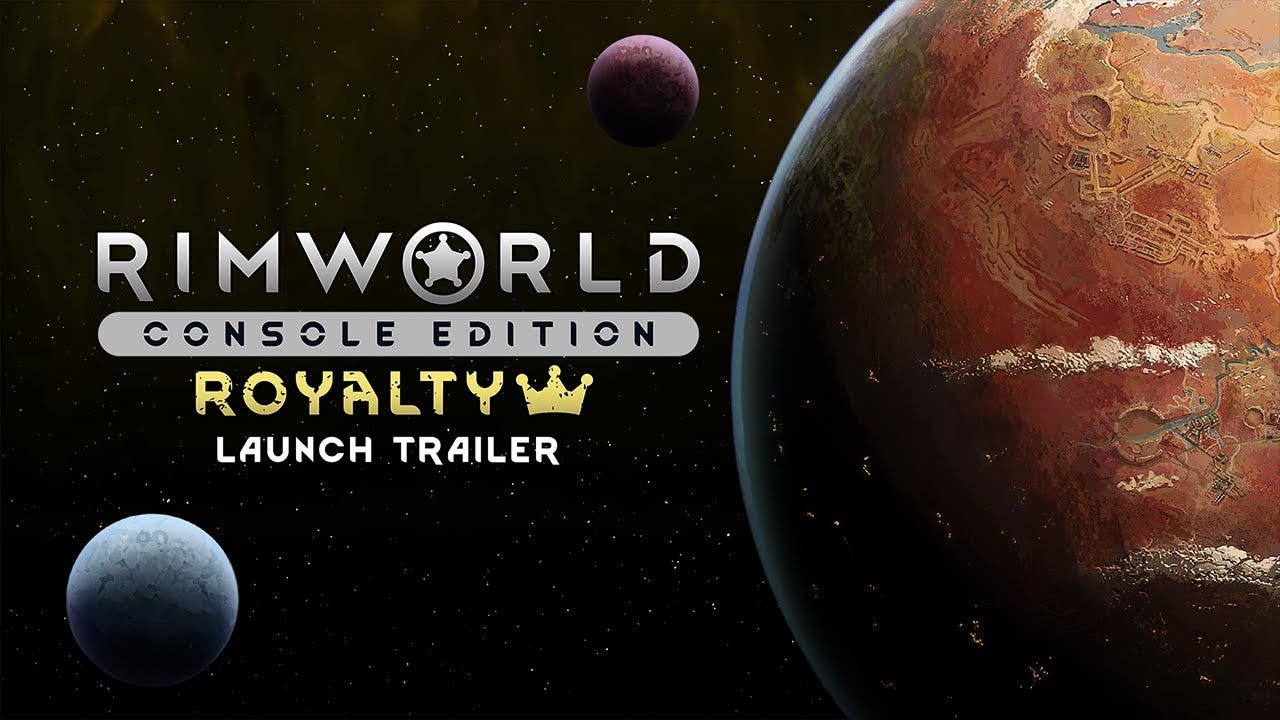 You’ve always known that one of your colonists was better than the rest. You’ve given them nicer clothes, better weapons and armor. They’re your favorite, and RimWorld Console Edition’s Royalty DLC lets you elevate them above the rest. Launching on PlayStation and Xbox July 29, and receiving rave reviews (10/10 Windows Central, 80/100 Common Sense Media, 85/100 God is a Geek), RimWorld Console Edition is a superb addition to anyone’s collection of games.

With this DLC a new faction is placed on your world: The Empire. Characterized by hyper-advanced technology and extreme wealth, this group is a force to be reckoned with. Fight them if you dare, and claim their advanced weapons and armor for your own scrappy fighters. Alternatively, you can ally yourselves with these monarchs and give a colonist of your choosing their own royal title and all the perks that come with it, including access to powerful, game-changing psionic abilities.

Outside of The Empire, Royalty introduces a suite of new content that can forever change the lives of your colonists. Profession-specific prosthetics like drill arms, hyper-advanced weaponry including AI-enhanced plasma swords, skin-hardening glands for your melee fighters and more await when you purchase RimWorld Console Edition’s Royalty DLC, available as part of the Digital Deluxe Edition for $54.99. Pre-orders available now at rimworld.double11.com/preorder.