Solo indie developer Hesketh Studio ltd has released a new action oriented trailer for its RTS*FPS hybrid game Executive Assault 2. This trailer showcases some of the new features that are being added to the game, which includes improved gameplay and balance changes, long range weaponry, better base defence, empty asteroids, even more random encounters and last but certainly not least, a bunch of new units and technology.

With the addition of all these new features, there are new things on the horizon such as new Nebula tech that makes them look even better and better explosions to improve every battle’s visual outcome or Protestor mode, a new game mode that will let player join other CEO’s games to wreck havoc on their station. And if that’s not enough, the  full OST for Executive Assault 2 is also now available on Spotify, Amazon Music and Apple Music.

Executive Assault 2 is an indie Real Time Strategy / First Person Shooter hybrid set in space, in which you take the reigns of a powerful interstellar corporation as its CEO, working towards gathering resources and materials and dominating rival factions for wealth and tech in a galactic wild west of chaos and lawlessness. But you can also jump into the boots of individual units to take business in your own hands, defending the interests of your corporation against enemy companies with your guns in a frantic FPS experience.

Command your fleet aboard the bridge of your space station from a top-down perspective. Mine resources on nearby asteroids to produce a wealth of goods to sell to passing traders and grow your armies; Be careful: rival corporations and rebellious protestors will do all they can to thwart your aspirations of intergalactic domination! 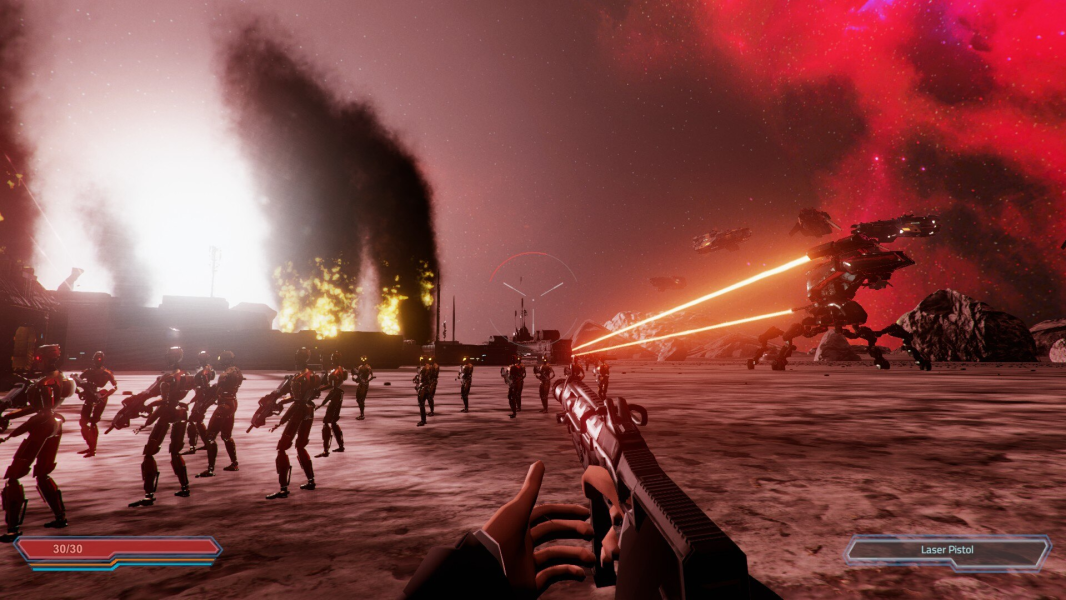 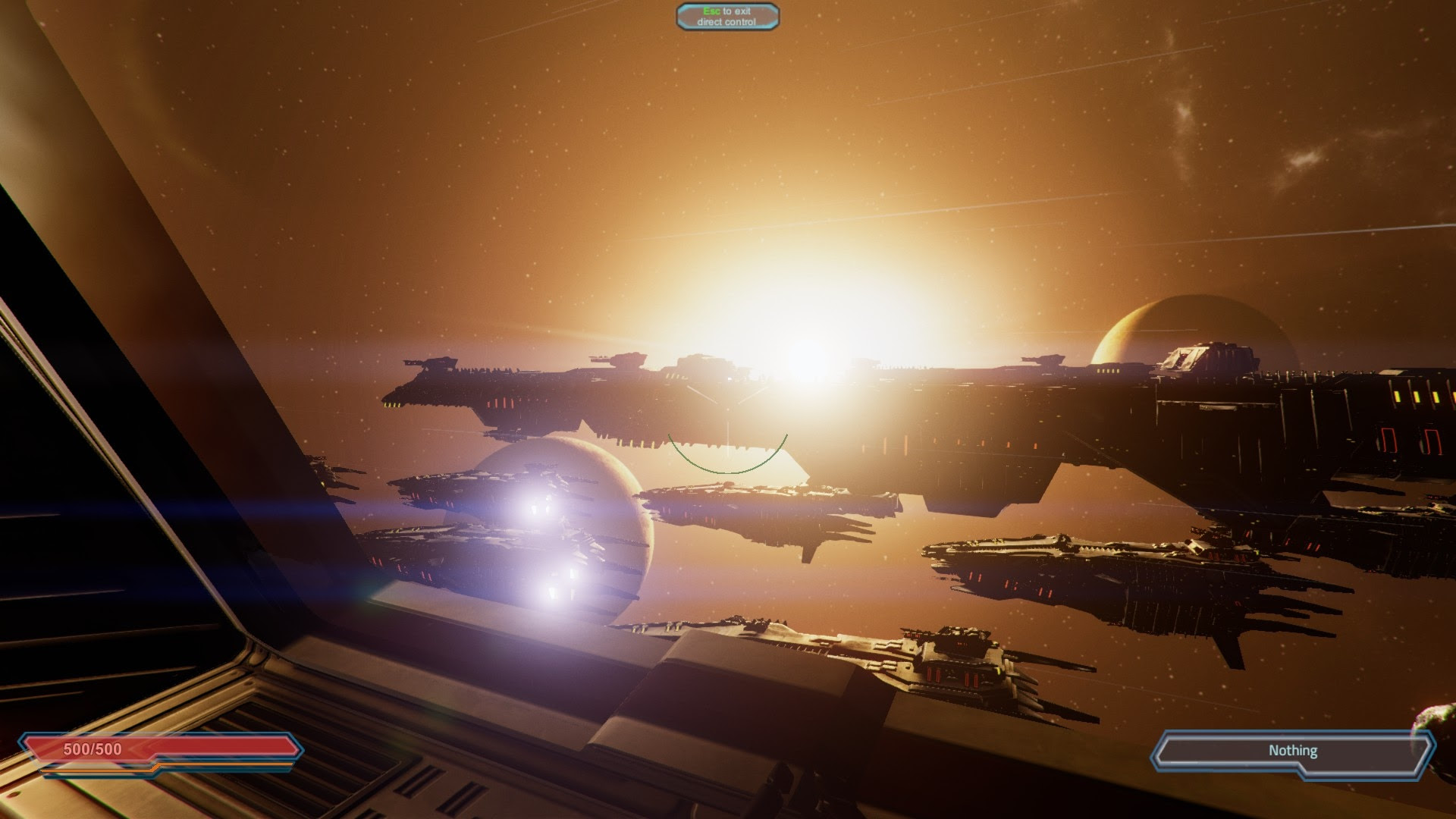 Fed up of watching the action from above and want to dive in and blow stuff up yourself? Seamlessly switch from RTS to FPS mode for manic fast-paced combat; whether that’s playing as a footsoldier defending your base or in the cockpit of a starship under your control.

Help friends run their company in multiplayer mode, with one player assuming the role of CEO and tactician and the other, a soldier or ship unit, with all the loot split straight down the middle.