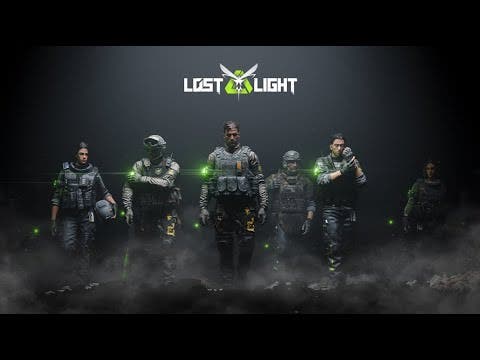 The minimum system requirements for the Lost Light Steam version are: GPU: GTS450, CPU: Intel i3 530 and RAM: 4 GB. Higher frame rates will be supported in the future. In Lost Light, players can go solo, armed to the teeth, sweep the battlefield, and harvest loot or  team up and fight side by side to accomplish tougher missions in their own styles. 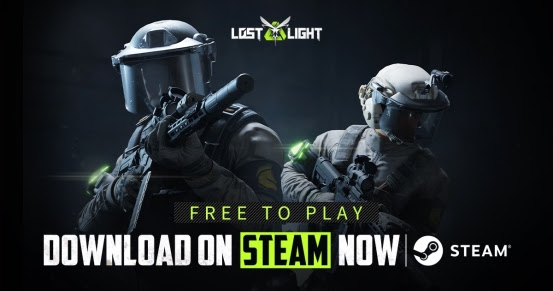 Join the “Firefly” task force and unveil the sinister plot behind the exclusion zone. Survive the brutal domain where danger lurks in every corner. Under the guidance of NPCs, as the story unfolds, players can build strength step by step and immerse themselves into the post-apocalypse world. During combats, they can hone skills and enhance abilities. After combats, players can retreat deep within the abandoned subway tunnels where they stash their loot and establish a foothold. Players can use collected resources to upgrade little shelter to a full-fledged base of operations, and profit off the player-driven economy. 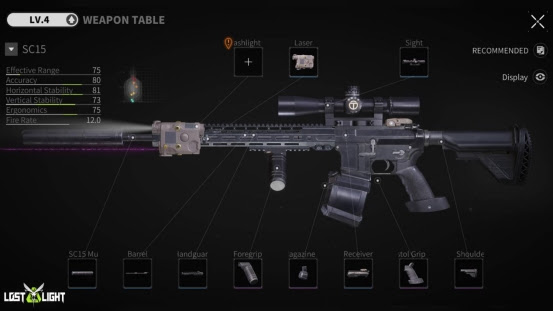 From structures to textures, the firearms in Lost Light are meticulously recreated to provide players with the most realistic firearms experience. Each firearm supports up to 12 modifiable parts, with hundreds of components to choose from. Players can explore the endless possibilities and build their dream guns. 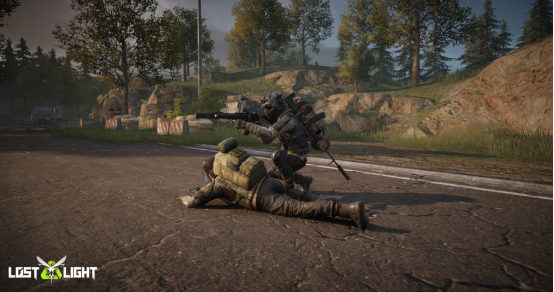 Unlike conventional competitive survival games, Lost Light allows players to choose partnership over being a lone wolf. You may decide to team up with a spared enemy or commission other players to help you out after you are defeated.

Besides, more features such as co-op, friend list, and multiplayer shelter await outside the battlefield. You can always reach out to someone and enjoy the game together.

Head to our Steam page and dive into the world of Lost Light. Begin your journey as a Firefly and start to enjoy the exciting loot and survival shooter game.