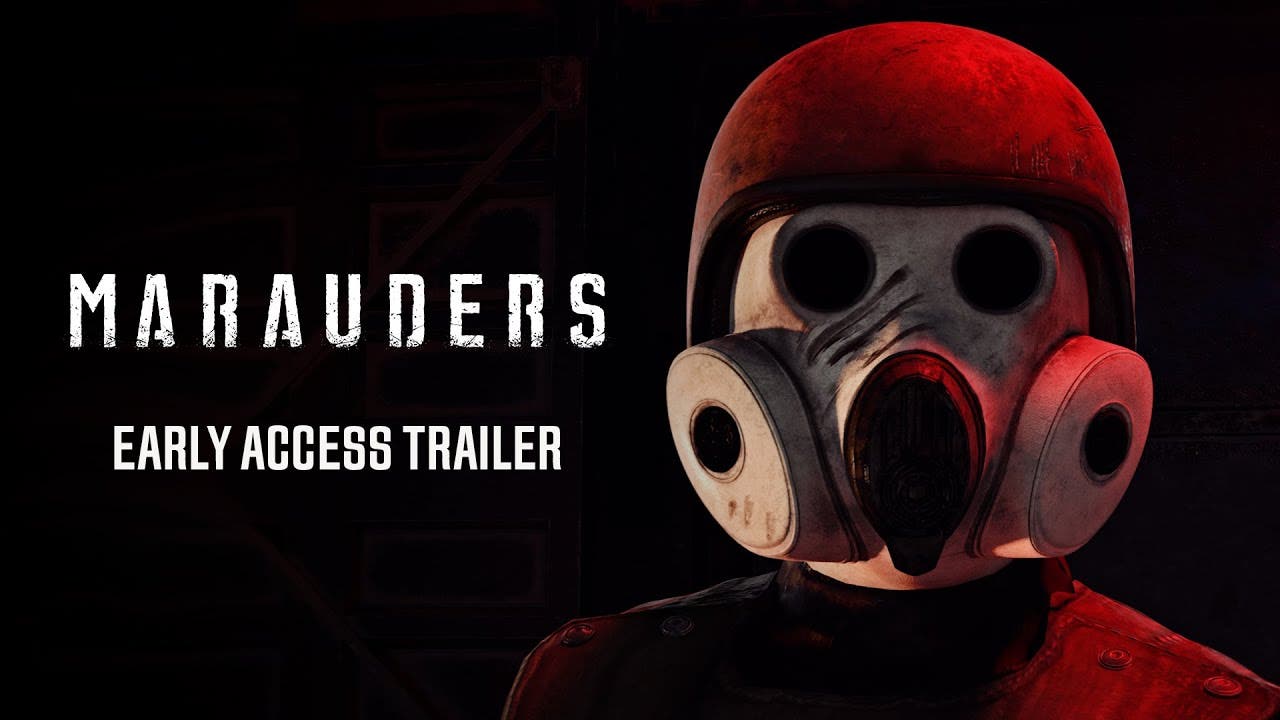 Tuesday, 23rd August 2022 – Team17 and Small Impact Games have today announced the highly-anticipated, hardcore multiplayer looter shooter Marauders will release into Steam Early Access in October this year. A series of limited-time technical tests will take place on Steam next month, 6th-14th September, to prepare for the upcoming launch. Players who’ve pre-ordered the game are encouraged to join the tests. Additional information will be available soon on the developer blog.

Those interested in getting hands-on with Marauders before early access launch can also head to the Team17 booth (Hall 7.1 / B-040) at Gamescom this week, where the game will be playable on the show floor.

Marauders is a hardcore multiplayer looter shooter set in an alternative 1990s where The Great War never ended, Earth has been industrialised to breaking point, and many have fled to the stars. Band together with your crew of up to three other players to navigate a hostile battleground, hunt for loot, craft new weapons and gear, and salvage what’s needed to survive.

Budding space pirates can pre-order the game now to receive 10% off their purchase; immediate access to the game when it launches into Steam Early Access in October; and the Space Pirate pack, including an exclusive helmet and body cosmetic item.

Marauders is being developed by Small Impact Games, an independent development studio based in the UK.  To keep up to date, wishlist Marauders on Steam now, like the game on Facebook, follow on Twitter, join the official Discord, and follow the developer blog.