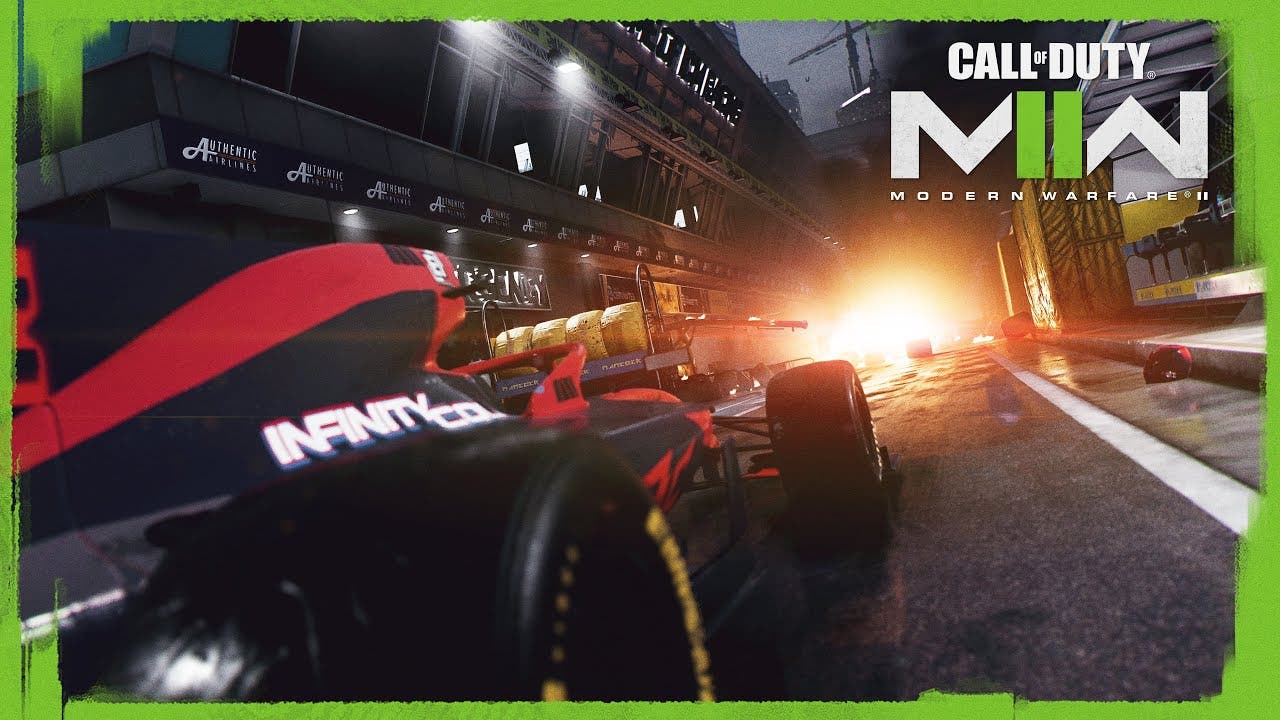 Just announced at the conclusion of the Call of Duty League Championship Weekend is Call of Duty: Next, a franchise showcase, set to broadcast on September 15. Presented by Infinity Ward, Call of Duty: Next will feature robust information drops detailing innovations, live gameplay and a whole lot more, including:

The second beta weekend is available on all console platforms and PC, featuring Crossplay, allowing players to party up with their friends and the greater community, no matter what hardware they play on.

The Modern Warfare beta is set to feature a robust multiplayer experience going beyond the core 6v6 experience with a variety of meticulously designed maps of various sizes, and an equally impressive set of Modes, Progression experiences and other aspects that will be more thoroughly revealed at Call of Duty: Next. Today at CDL Championship Weekend, players were able to see a flythrough of Marina Bay Grand Prix, where combat occurs within the main infield of an urban race circuit, one of the 6v6 Multiplayer maps confirmed for the Beta.

For more information on Call of Duty: Next, the Beta and more, head to the Call of Duty blog: https://www.callofduty.com/blog/2022/08/call-of-duty-modern-warfare-II-next-franchise-showcase-event-beta