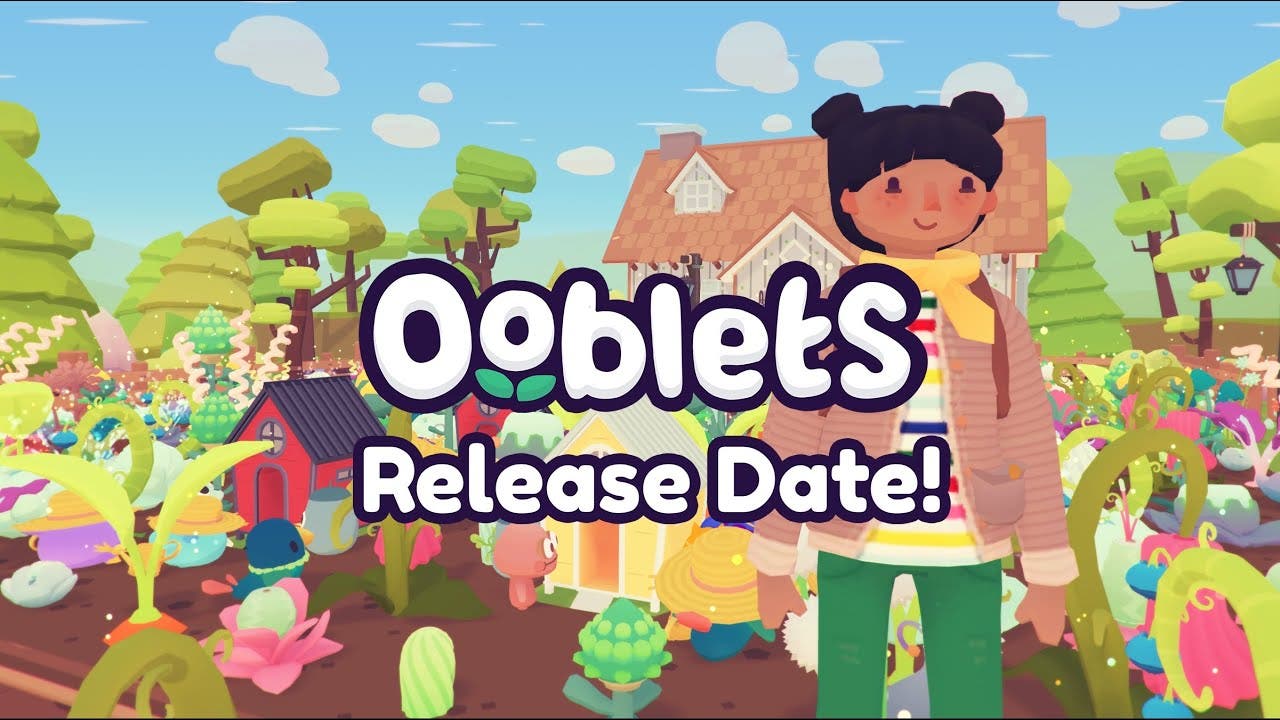 Ooblets prepares to exit Early Access for 1.0 release on September 1st onto PC, Switch, Xbox One, and Xbox Series X|S

BADGETOWN, AUGUST 18, 2022 – Glumberland is excited to finally announce that their creature collecting, farming, dancing, and life sim game, Ooblets, will be launching its full 1.0 release on September 1 for Nintendo Switch, Xbox Series X|S, Xbox One, and PC via the Epic Games Store for $29.99 USD. This will mark Ooblets’ grand arrival on Nintendo Switch, with Xbox and PC versions exiting Game Preview and Early Access. Pre-orders are available today on Nintendo Switch with a 33% discount.

Ooblets has grown immensely since its Early Access release in the summer of 2020, with new regions, ooblets, crops, story content, systems, and many quality of life updates already released for Early Access players. Now with its 1.0 release, whether players have played during the Early Access period or waited patiently, the team is excited for players to experience the full breadth of Ooblets. The 1.0 release of Ooblets will include everything previously released as well as multiple new locations to visit, new quests/clothes/ooblets, and the conclusion to the game’s main storyline. 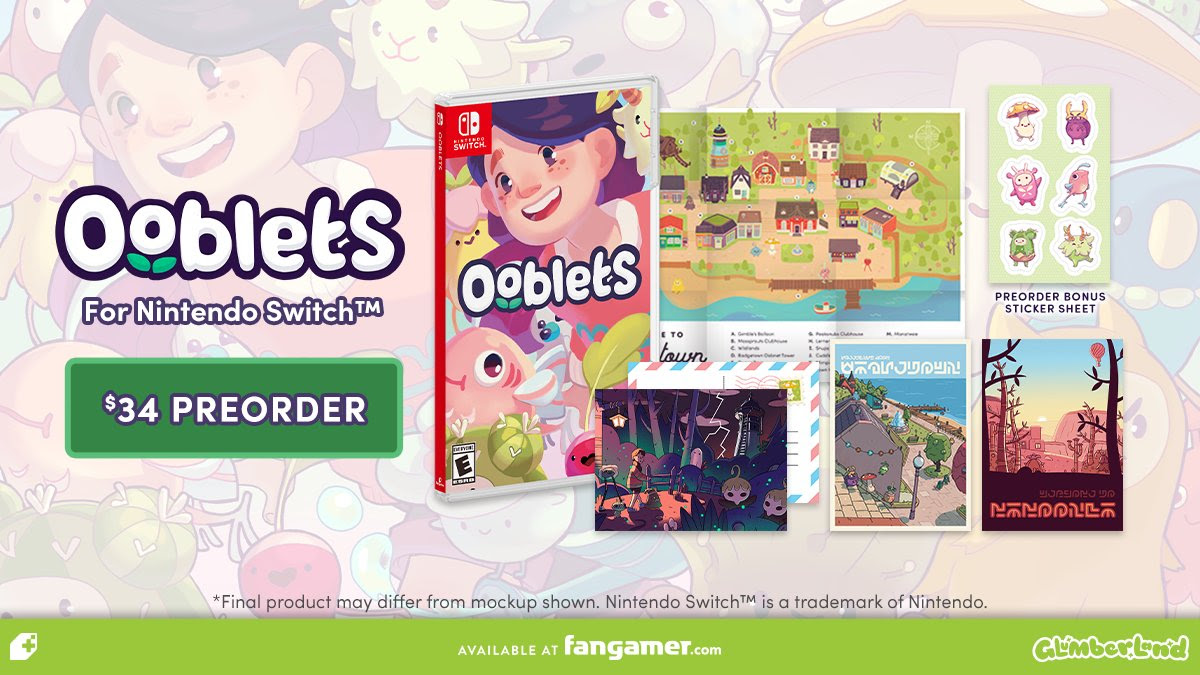 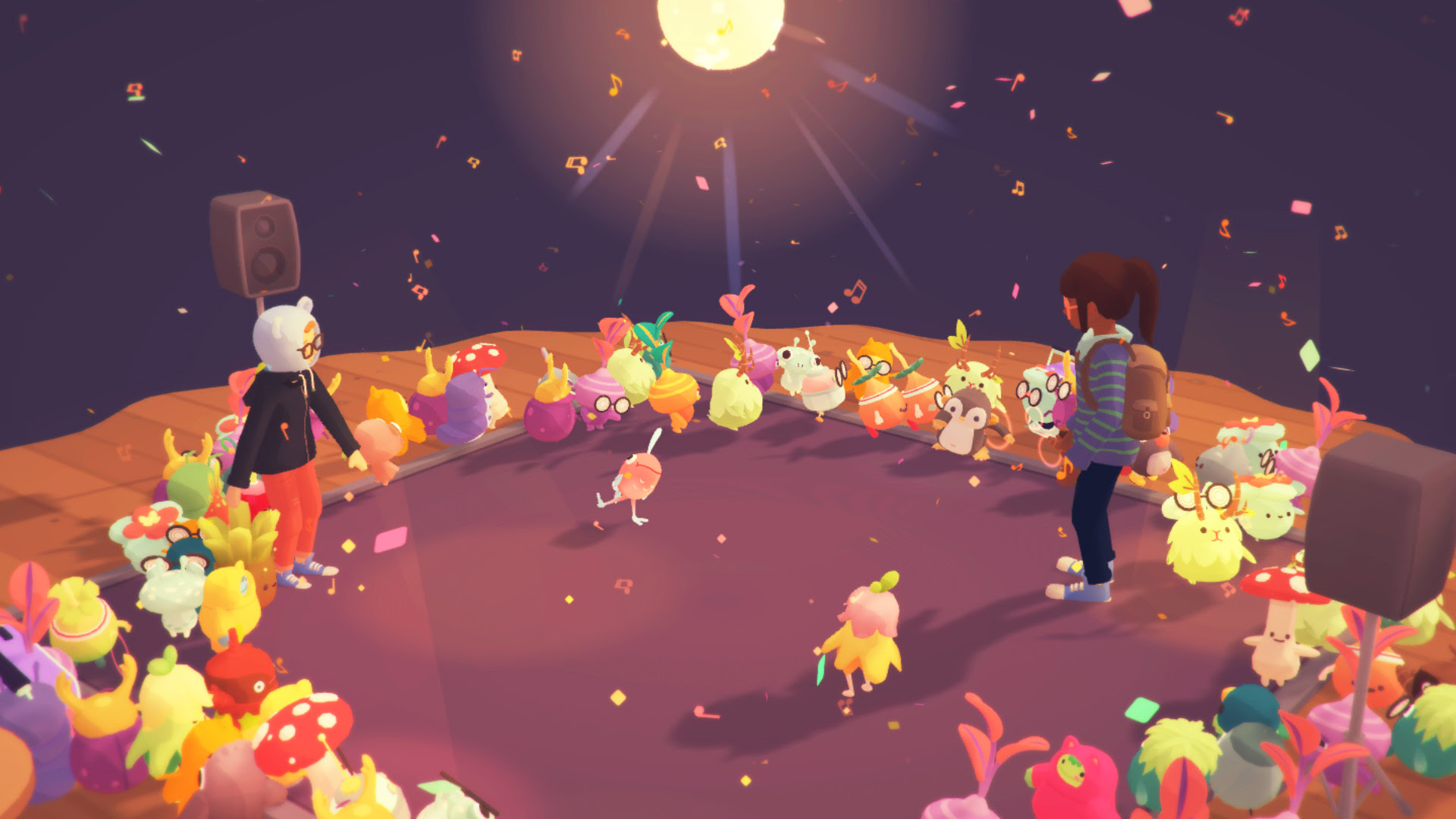 About Ooblets
New friends are plentiful in Ooblets! Spend your days renovating your farm, raising weird little pals, participating in dance-offs, designing your house, and helping the mayor save Badgetown!

Find the game on the Epic Games store: https://store.epicgames.com/en-US/p/ooblets

Find the game on Switch: https://www.nintendo.com/store/products/ooblets-switch/

Find the game on Xbox: https://www.microsoft.com/en-us/p/ooblets-game-preview/9nb4gblptd0s

Glumberland is a small team of creative friends all working on releasing their first game together and figuring everything out along the way!