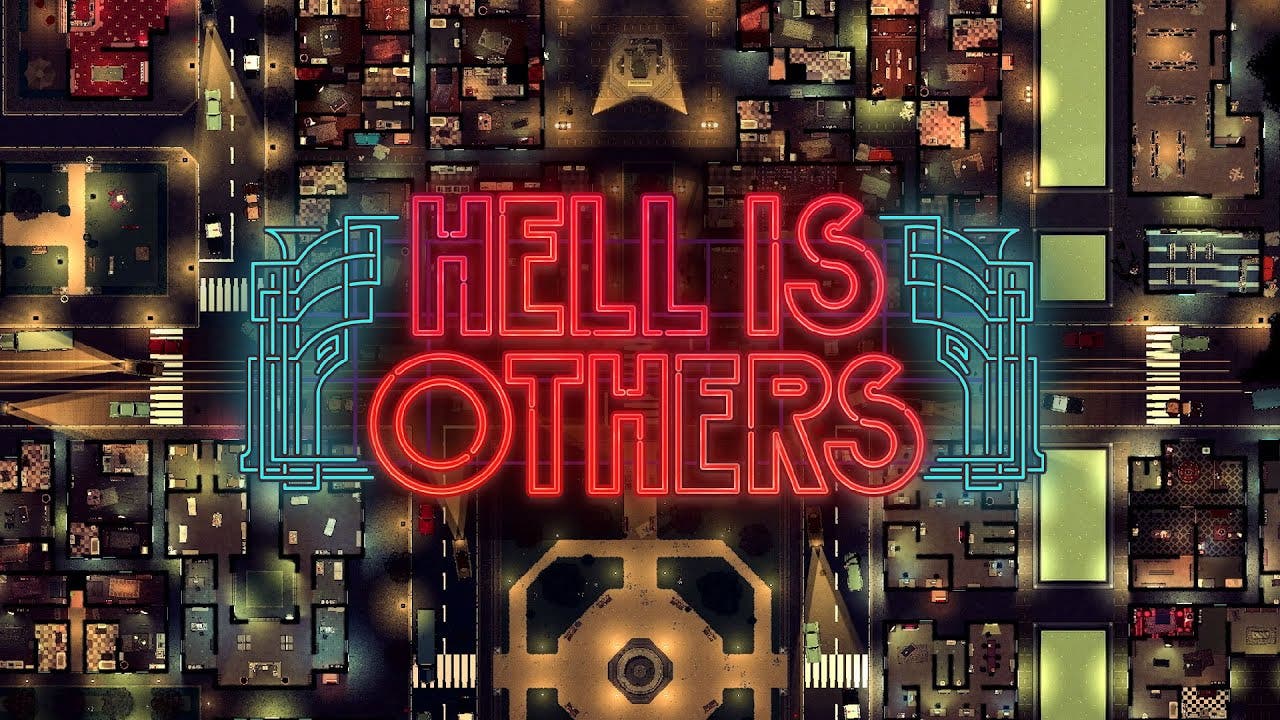 Hell is Others, the top-down survival horror PvPvE shooter gets an October release date

In Hell is Others, play as Adam Smithson as he does his best to exist in his tiny apartment, alone, high above Century City. His only companion is a bonsai tree, which he dutifully cares for. But like everything else in the city, his plant requires blood to survive. So Adam is forced to find a regular supply on the dark streets below. Players descend into the city to explore for resources and accomplish missions while trying to survive the night.

With the spoils of your trip down into the city, players can furnish their apartment with items that give them added perks or benefits while playing in multiplayer. Continue to water your bonsai tree and other houseplants with the blood of your enemies to grow custom ammunition.

A hybrid of customization mechanics and extraction-style gameplay, all set in a surreal, noir world, Hell is Others is a David Lynch-vibes game that features pixel graphics and a deeply compelling story. It is a slice of life in a nightmare city.

Interested players can sign up for the closed beta, which starts September 2nd at 5 pm CEST / 8 am PDT / 11 am EDT on the Hell is Others Steam page. Additional information can be found on TikTok, Twitter, Instagram, Discord.