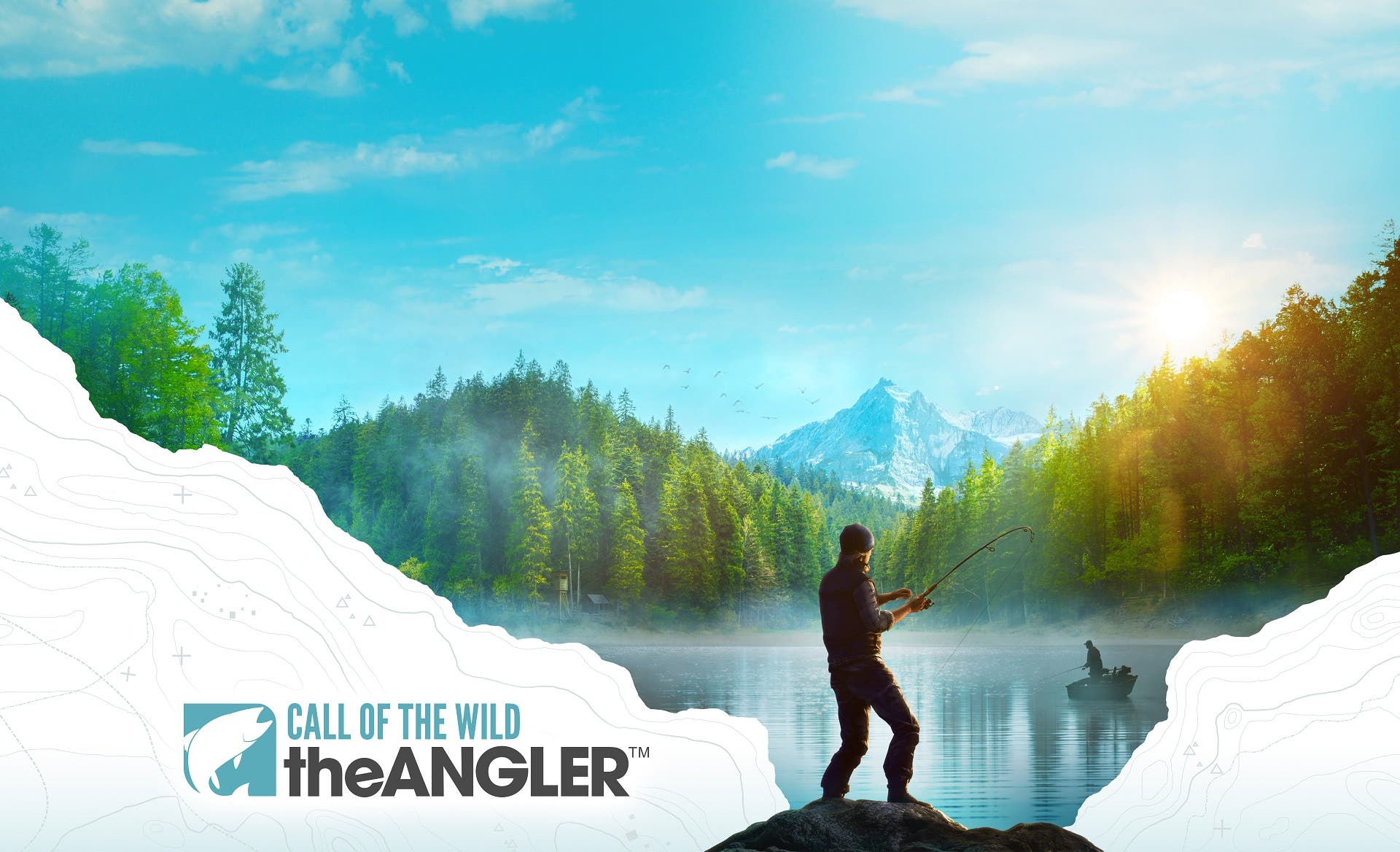 Call of the Wild: The Angler Review

I’m an absolute sucker for fishing mechanics in games. Doesn’t matter the complexity or its depth, I’ll let myself get entirely too invested in what is ultimately a side-activity to a much larger game. I build my houses in Minecraft by an interesting looking water source because I know I’ll be fishing for 90% of my time. I played Final Fantasy XV up to the point that you start fishing and continued to do that, forgoing the rest of the game entirely. Recently I neglected my entire cult of followers to their deaths while I fished all day and all night in Cult of the Lamb. So let me be clear when I say, there is nothing enjoyable about the fishing in Call of the Wild: The Angler. I actually find the game actively “anti-fun”. 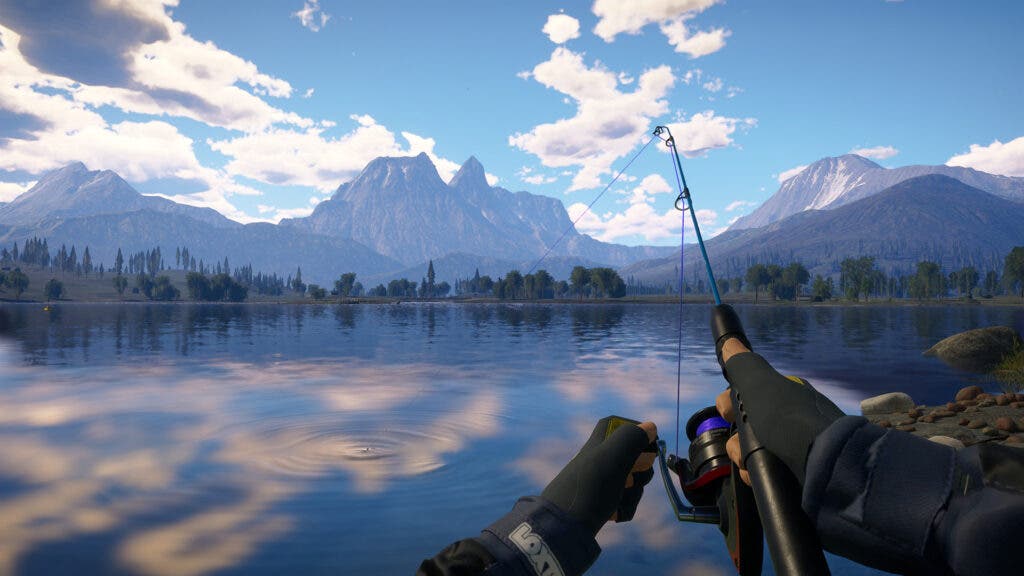 I’ve fished in real-life in the past and also enjoyed games where fishing is the sole-focus over the years too, ever since I first played Sega Bass Fishing back on the Dreamcast first got me hooked. So when the recent swath of fully 3D fishing titles started releasing it really felt like the start of a new era for the genre, however the opportunity for micro-transactions and gated content and subscription models for a sport/activity that is loaded with real-life micro-transactions (lures, lines, bait, etc.) was obviously too great. In my opinion, this has been the biggest mar on these other games and from what interaction I’ve had with other fans of the fishing genre, that feeling is widely shared. So when I tell you that Call of the Wild: The Angler is 100% free of any consumable micro-transactions, you might think that is a huge win for the game. There is the qualifier of consumable on that however, so there’s room for other micro-transactions in the future here. But you won’t be paying real money for bait at least. However, you will still need to purchase bait from the store in the game with in-game currency.

So why is the game “anti-fun”? Firstly, let me explain my take on the psychology of why people generally find fishing to be enjoyable. You don’t know what you’ll catch, but you have some idea based on the lure, bait or rod you’re using and the location you’re casting in. This is functionally identical to opening a pack of cards in a deck builder or a loot-crate. You have some idea of what you’ll get because you know there’s a subset of items that could be inside. In Call of the Wild: The Angler there are 12 types of fish in total. Of course, this is just the first map within the game, but at launch and for the foreseeable future there is one map and 12 types of fish. For a game priced at $29.99 / €29.99 that that seems like an incredibly low number to me. For some scale, there are over 100 different fish types in Final Fantasy XV, of course these aren’t all fully realistic, but even Red Dead Redemption 2 has 15 species each with a “Legendary” variant. So that’s my first issue with Call of the Wild: The Angler, the lack of variation. The second is mix between a few things which can be surmised with a single dirty word, Bugs. 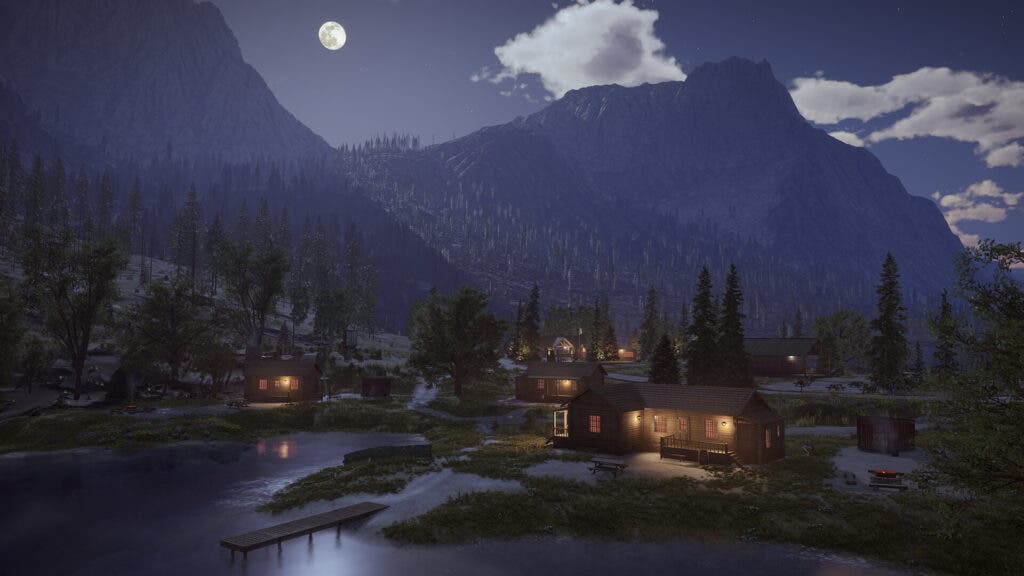 Upon starting the games tutorial, the first thing I noticed was how my fishing rod was invisible. Just a floating string emanating from above the hand of my character. This was fine, setting my quality profile to Low and lowering the rendering resolution to 50% seemed to fix this. I was still only getting 30-40 FPS, but it stands to reason my water-cooled GTX 1080 and 4790K aren’t top of the line these days, however the recommended spec asks for a “Nvidia GTX 1070 8 GB or AMD Vega 56 8GB”. What I’m playing and what the developers have been showing in trailers look like two very different games at this point. Moving on and finishing the tutorial, I took to the water to put my new-found fishing skills to the test and immediately met four strangers standing in the same spot dressed in exactly the same starting garb (as the character builder is lacking to say the least) and we each failed to catch a single fish. It wasn’t until later I was told in a document sent to those reviewing the game that you start with a second rod in your backpack that is better suited to playing the game outside of the tutorial. So I try again, this time I’m greeted to a full 24 hours worth of a day/night cycle in the span of 60 seconds as shadows jump across the landscape flashing as they rotate.

I notice I’m being talked to by someone as I found a plant that was sparkling, but I can only see subtitles as there’s no voice over audio playing. I then discovered to get a car or a boat, you need to interact with a board, at which point you’re given one option in two paint colours (more are purchasable at the single shop in the starting village). Selecting one spawns the vehicle you have requested and you can set off on your travels. I would advise anyone who is playing this game after reading all of the above to not bother with a car, walking is the same speed and there is an auto-walk option. You will also not have any issues with clipping into trees and such on-foot, but in a car you will crash into every single object you can and will need to reverse around each of them. Boats are less optional than the cars however as getting your knees even close to wet results in an immediate respawn at the waters edge. No wading in here! So after over an hour of trying and struggling to reach the next marker on my map as part of the first exploration mission, I stop for a moment, look around and notice that there is literally no wildlife present. There are fish in the game, I’ll give them that, but if you’re hoping to see so much as a bird you’ll be disappointed. There are frequent bird sounds and constant dust motes, but that’s the extend of any living world you’re in here. I could go on here with what I found disappointing with the game, but I feel I’ve made my point.

If you’re anything like me and play video games to relax and get absorbed into a different world for even a few minutes, I’m afraid Call of the Wild: The Angler is likely not the game for you. If you enjoy games that have wildlife and fishing and look really good to, Red Dead Redemption 2 (online or off) holds up very well. As does Final Fantasy XV and Sea of Thieves! In a year or so when Call of the Wild: The Angler has received more updates with content and bug fixes I can see it being a great game. The game is technically playable, but I would hesitate to call it an enjoyable experience.