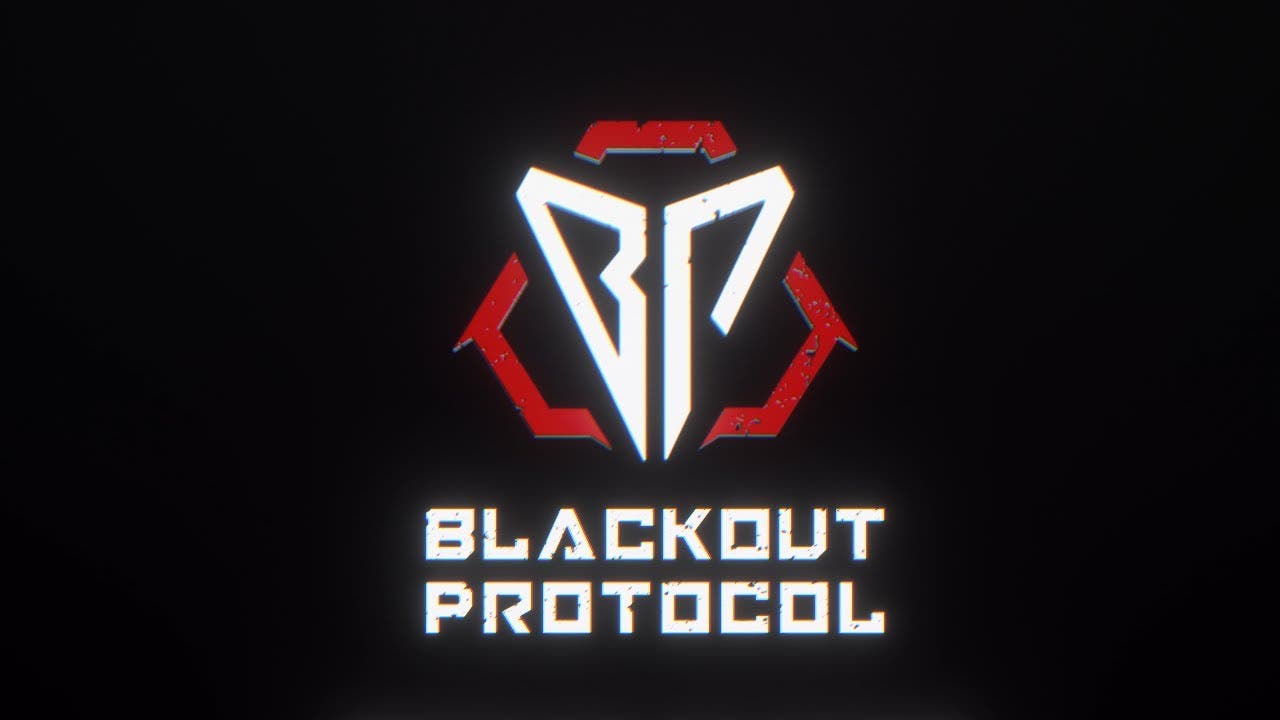 Blackout Protocol announced, a slick twin-stick shooter with roguelike elements slotted for 2023 on PC via Steam

Los Angeles, September 2nd 2022 – Ocean Drive Studio reveals today their second project called Blackout Protocol! Blackout Protocol is a 3-player co-op twin stick shooter with roguelite elements. Fans of the genre can already head toward the game’s Steam page to add the title to their wishlist and receive the latest information regarding the Early Access launch.

Jae Kim, CEO of Ocean Drive Studio shares: “I am thrilled to announce the studio’s second project. Being passionate twin-stick shooter players, we want to create something truly meaningful for fans of the genre. Like we’ve done with our previous game, Lost Eidolons, we are going to pursue an open-development approach. The game being co-op at heart, we believe integrating player’s feedback from the early stage is essential and we will be launching the game in early access so we can receive as much feedback as possible to offer the best gaming experience.”

Blackout Protocol invites action lovers to a frenetic twin-stick shooter where 3 players will collaborate to eradicate a very real menace. The three agents will be deployed in a remote containment facility that went dark after an internal breach. Shoot your way through hordes of creatures and use data cubes, credits and blueprints to upgrade your equipment at the next safe zone.. if you can reach it!