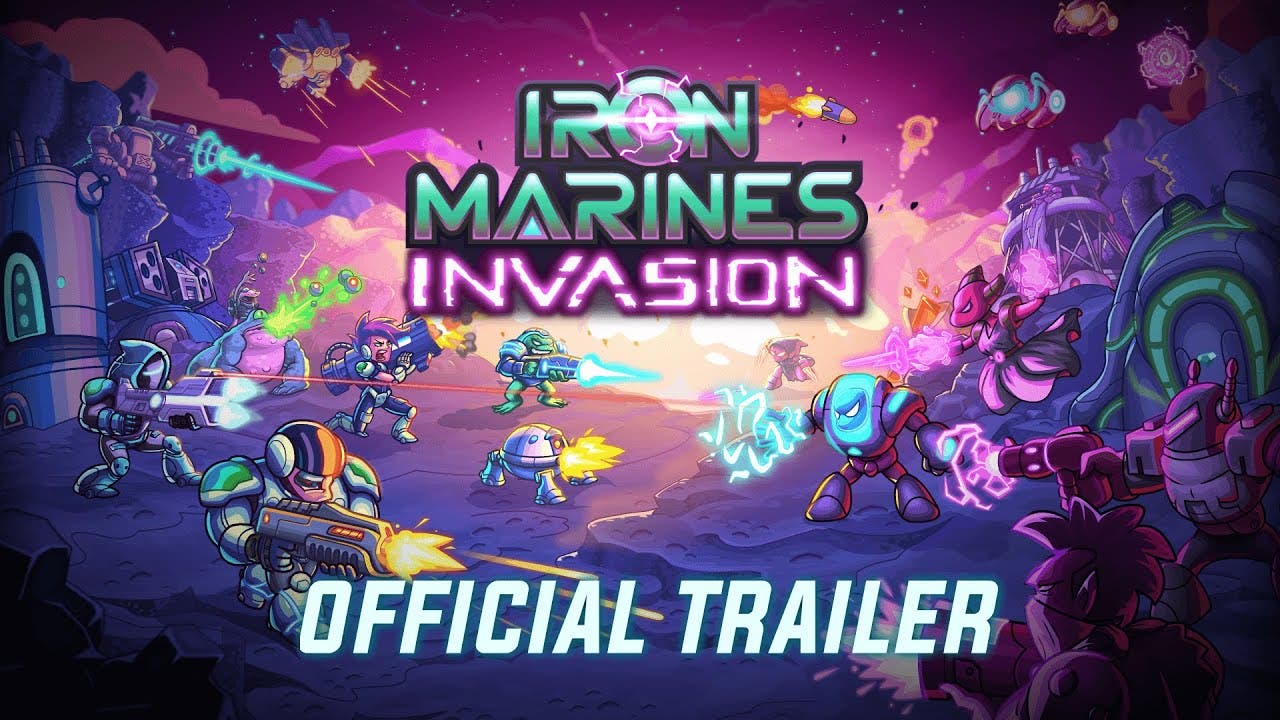 Iron Marines Invasion, the next mobile RTS in the series is now available on iOS and Android

An invasion is approaching, and the galaxy’s finest – the Iron Marines – must explore and defend the universe across more than 25 amazing worlds, each carrying their own unique challenges, enemies and side missions! This real-time, dynamic and deep strategy game takes players on an extraordinary space odyssey adventure. Recruit and command the greatest heroes and warrior clans of the galaxy. Battle ferocious alien creatures and enemies in fun and electrifying missions. Devise a strategy that combines defensive tower’s fire power with a powerful army to achieve victory. The invasion is here! Rush to your battle stations!!!

Ironhide Game Studio is a 50+ person Uruguayan video game studio founded in 2010, that develops multiplatform games. In addition to the award-winning saga Kingdom Rush, played by millions worldwide, in 2017 they launched their second IP,  Iron Marines.