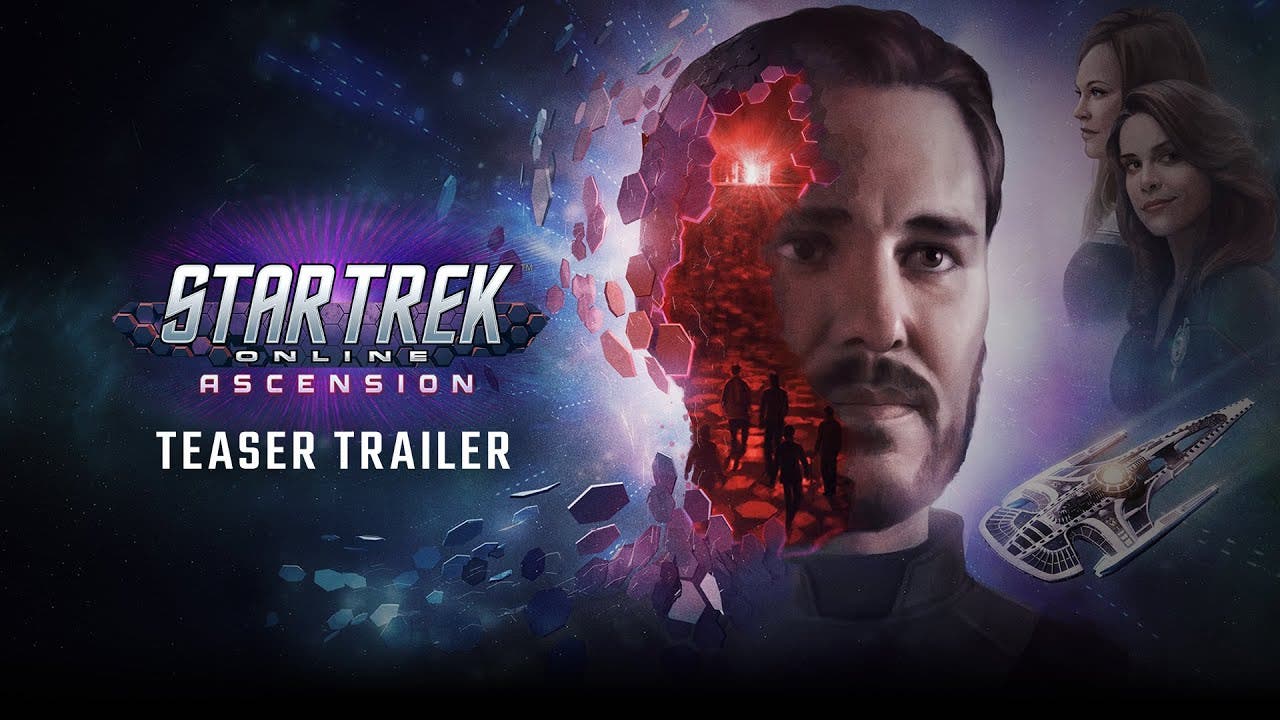 REDWOOD CITY, Calif. – September 8, 2022 – In celebration of Star Trek Day, Gearbox Publishing and Cryptic Studios have revealed details for Star Trek Online: Ascension, the next chapter in the Mirror Universe story arc for the free-to-play MMORPG. During today’s red carpet Star Trek celebration, Paramount Plus aired an exclusive new trailer for Star Trek Online, which revealed that the game’s Terran Emperor is actually the Mirror version of Wesley Crusher, voiced by none other than Wil Wheaton from Star Trek: The Next Generation. Millions of Star Trek fans from around the world were shocked by the Season 2 finale of Star Trek: Picard, when Wheaton made a cameo at the end of the episode as The Traveler, marking his official return to the Star Trek universe in over 35 years. Star Trek Online is proud to continue that legacy by welcoming him to the game as Emperor Wesley Crusher when Ascension launches on PC September 13 and on consoles at a later date. The long-awaited update also brings exciting new features to the game for the very first time, including new missions starring Mary Wiseman (Star Trek: Discovery) as Captain Killy and Chase Masterson (Star Trek: Deep Space Nine) as Admiral Leeta.

Things have escalated in the Mirror Universe, as the Terran emperor is attempting to control The Other, the Mirror version of V’ger – a dangerous entity of tremendous power. Up until this point, the identity of the leader behind the Terran Empire’s strategic incursions into the Prime Universe has remained a secret. However, players team up with former enemy-turned-ally, Admiral Leeta (voiced by Chase Masterson from Deep Space Nine) and learn that the Emperor is none other than the Mirror version of Wesley Crusher from The Next Generation (voiced by Wil Wheaton). In order to stop the Terran Emperor from threatening both the Prime and Mirror Universes, the Federation will need to stop him from controlling The Other, all while fighting off his forces led by the dreaded Captain Killy (voiced by Mary Wiseman from Discovery).

These events all take place in a brand new featured episode, aptly named “Eye of the Storm.” Star Trek Online: Ascension also introduces plenty of new content for players to discover, including a new 5-player ground TFO “Storm Chasers” and the new Elite Officer Upgrade System that allows players to upgrade bridge officers. Captains can also play through the latest event, “The Emperor’s Will”, to earn a new reward, the T6 Terran Somerville starship.

Additional details will be released when Ascension releases on PC next week on September 13.