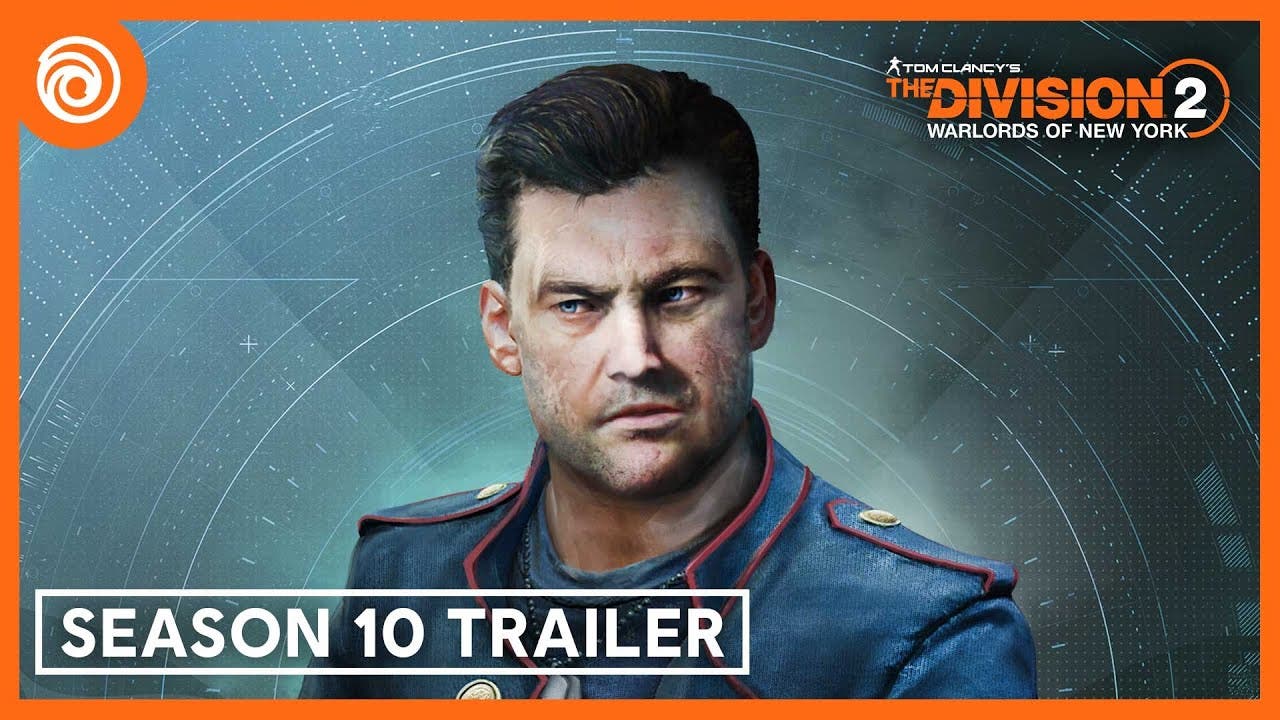 Season 10 of Tom Clancy’s The Division 2 kicks off today, exploring the “Price of Power”

Where is General Anderson?: The new season follows the story of the latest target to track down – General Peter Anderson. Hungry for power, and with the True Sons looking for direction after the fall of Antwon Ridgeway, Anderson sees an opportunity to build a new team and take down The Division. Anderson is brokering a peace with the Black Tusk and The Division must find and neutralize Black Tusk Founder Natalya Sokolova’s advanced team (Trig, Micro, Chirpy and Lucky) in order to locate and take down Anderson.  Season 10 is the second of three seasons for Year 4 of the Division.

In addition, new Legendary difficulties will be added to Tidal Basin and the Manning National Zoo strongholds.

New Leagues and Global Events: Starting September 20, the Trig League – one of four leagues – will kick off. This will be followed by:

New Weapons and Gear: The new update will also include a variety of new items, including:

The Expertise cap will also increase from 20 to 21. Additional rewards will also be offered for players with the Season 10 Pass.

For the latest news on Tom Clancy’s The Division 2 and other Ubisoft games, please visit news.ubisoft.com.