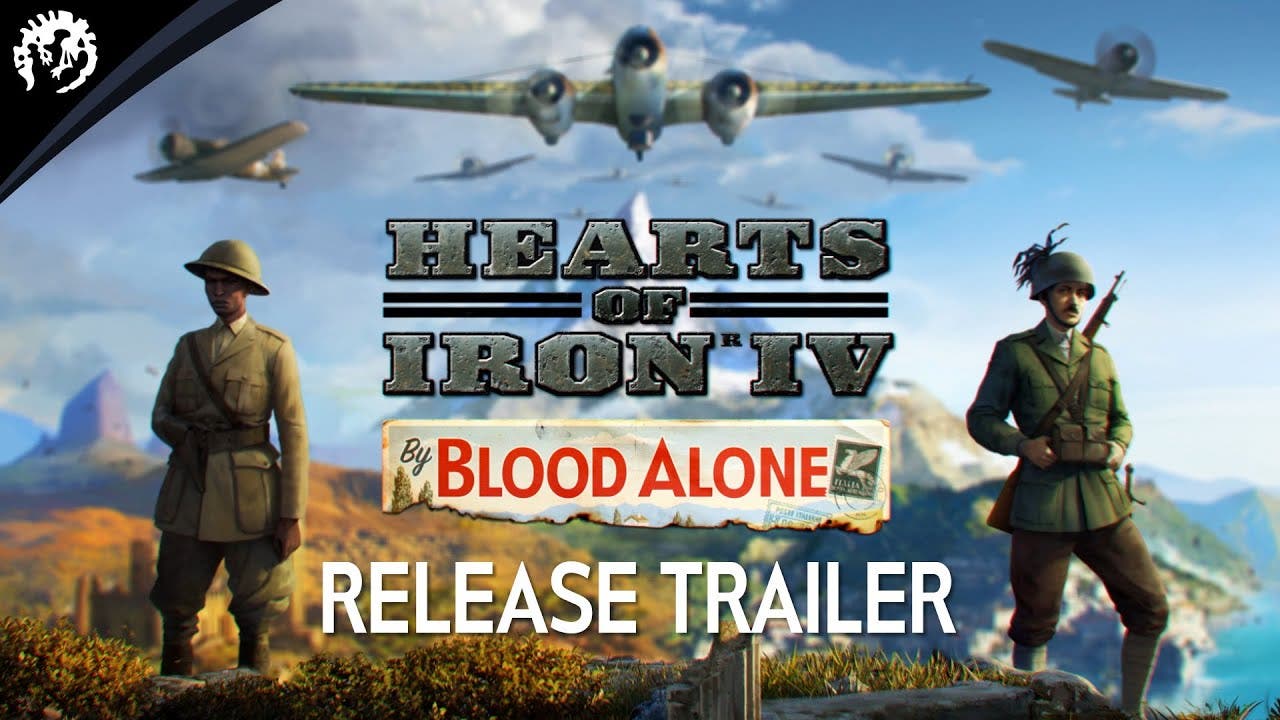 STOCKHOLM – 27 September 2022 – Paradox Interactive’s best-selling grand strategy wargame Hearts of Iron IV gets even grander and more strategic today with the release of By Blood Alone, a new expansion pack that adds new ways to explore the limits of your military genius and long-term planning.

The centerpieces of By Blood Alone include the much requested aircraft designer, allowing you to build the fighters and bombers of your imagination, and three new national focus trees, carving out room for an even wider range of diverging alternate histories, whether you successfully repel European conquest as Ethiopia or foment a communist revolution in wartime Italy.

Features of Hearts of Iron IV: By Blood Alone include:

As usual, the release of By Blood Alone will be accompanied by a major update to Hearts of Iron IV, available for free for everyone who owns the game.