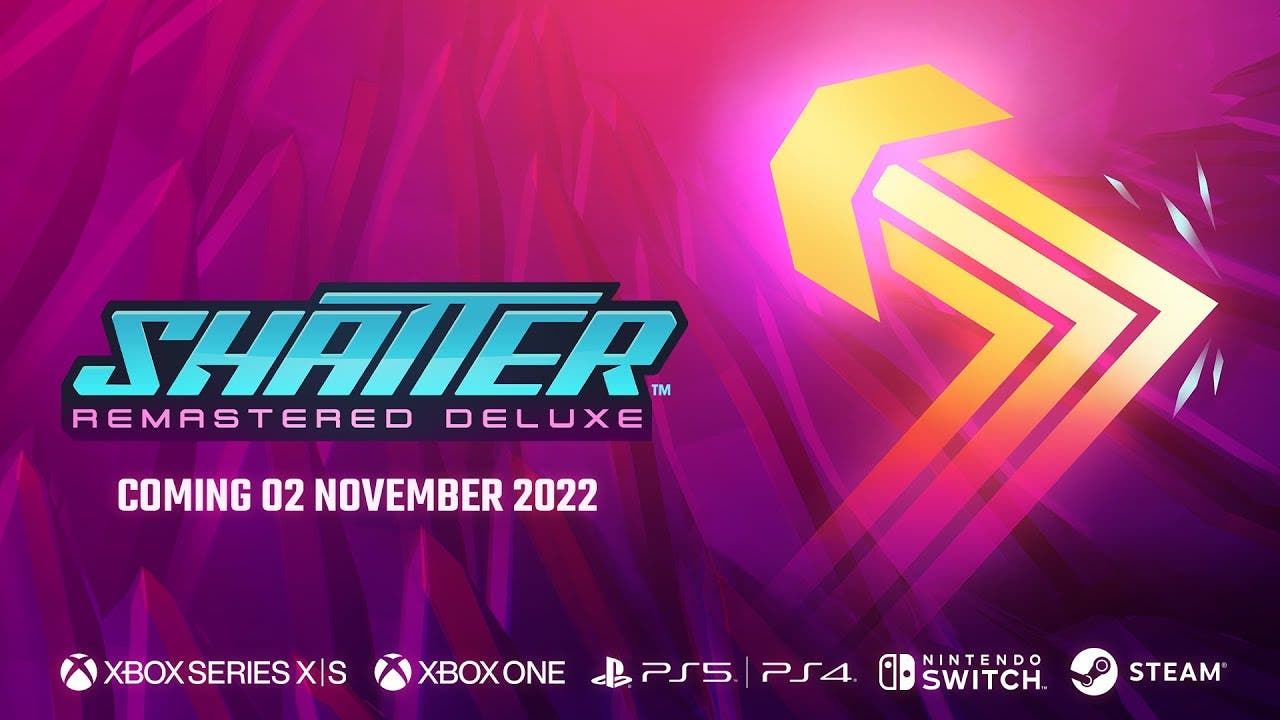 WELLINGTON, NZ – September 27, 2022 – PikPok presents the Shatter Remastered Deluxe, definitive version of the game that redefined the brick-breaking genre, supported in development by Ukraine-based Beatshapers. Discover a truly immersive sensory experience — accompanied by an award-winning electronic soundtrack in 5.1 surround sound from artist Module, the gorgeous 4K graphics present the 3D worlds of Shatter in incredible high definition, making them more dazzling than ever before.

Demolish your way through 10 challenging worlds and 9 intense bosses, using the innovative ‘Suck and Blow’ mechanic to manipulate the ball in your favour, destroy bricks, and rack up incredible high scores. Then utilize special power-ups like the Unstoppaball and Maneuveraball to defy physics, sending the ball in tight curves or charging straight through blocks to shatter anything in your path. Don’t forget to gather shards to charge up power before unleashing the unstoppable onslaught of your special attack, Shardstorm.

“When it was first released in 2009, the original Shatter flipped the brick-breaking genre on its head,” said Mario Wynands, CEO, PikPok. “We’re thrilled to bring this action-packed title to console and Steam players in a completely remastered package, featuring beautiful 4K visuals, enhanced VFX, and an upgraded 5.1 soundtrack. Revisiting and updating this classic has been a delight as we also work on other exciting unannounced new projects behind the scenes.”