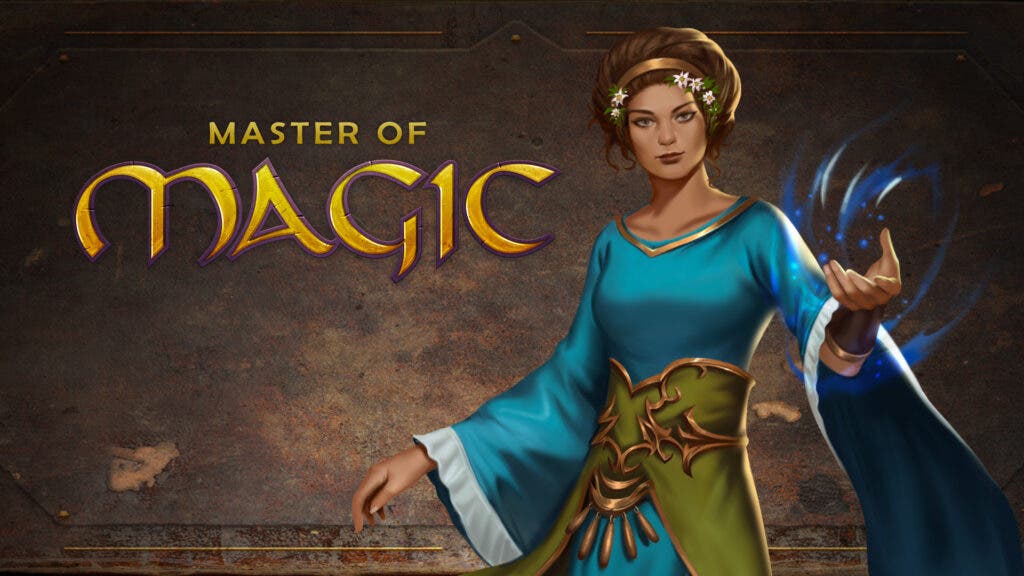 Originally published by Microprose and Simtex in September 1994, Master of Magic is considered one of the founding milestones of the grand strategy genre, together with classics such as Civilization and Master of Orion. In 2019, the Master of Magic franchise was acquired by Slitherine, and published on Steam in 2020 for the first time together with the community Mod: Caster of Magic. Now, GOG.com and Slitherine are celebrating the 28th anniversary of Master of Magic by granting it to any player that wants it – but only for a few days. Download it now and keep this epic strategy game forever.

Link to download Master of Magic Classic on GOG https://www.gog.com/en/game/master_of_magic_classic

What is Master of Magic? Celebrated by IGN.com as “the best fantasy strategy game ever made” and placed by the writer who coined the “4X genre” term Alan Emrich in the top position of his “Games of all times” list.

Master of Magic is one the most important strategy titles in videogame history. A success that continues today after more than 25 years: the classic Master of Magic Steam page, created in 2018, has an outstanding 97% rating, while a Eurogamer.net retrospective in 2012 said “Master of Magic remains the best example of its kind”.

In Master of Magic, players choose their alter ego from a set of 14 Wizards or create their own ultimate magician, choosing traits like Warlord or Runemaster, and a number of spell books from five colored magic schools. The spellbook number and their type determines the power of the mage: a mix of various schools allows the mage to cast a versatile mix of spells from those schools. Choosing only one school of magic narrows the mix but grants the most powerful and rare spells.

The mage also selects their starting race: they can lead the classic High Men or the proud High Elves, mighty Gnolls or the lucky Halflings, as well as Trolls, Dwarves and the insectoid Klackon. After this initial setup, the game creates a random and always different world with two planes: Arcanus, the upper plane, similar to our Earth; and Myrror, the lower plane, dark and overflowing with magic.

Players explore the world by scouting the map with their units, expand their dominion by conquering cities or founding new towns, exploit the surrounding mundane and magic resources and exterminate the rival mages and their armies – Master of Magic is not only a fantastic 4X game, it was one of the games that created the 4X genre in the nineties.

A new Master of Magic is coming on December 13th

Master of Magic is coming back: Slitherine and Muha Games announced a new re-imagination, faithful to the original, in 2020. Today, they are announcing the release date of the new Master of Magic: it will be available on PC on December 13th.

Steam link for Master of Magic

GOG.com link for Master of Magic

It is completely true to the essence of the original classic but brought to a modern era.