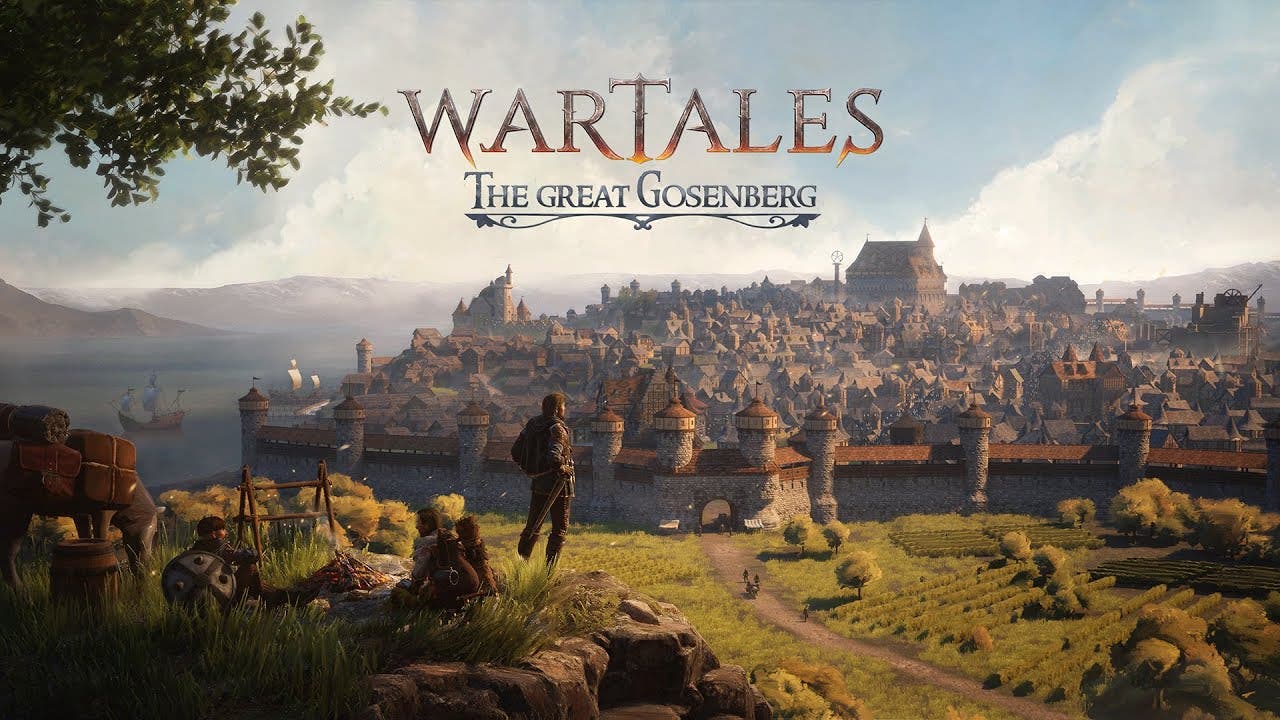 Wartales receives a capital city with “The Great Gosenberg”, appropriately its largest update while in Early Access yet

BORDEAUX, France – October 12, 2022 – Wartales, the medieval open-world tactical RPG from publisher and developer Shiro Games which has now sold more than 250,000 copies, has today expanded its borders with the addition of the fifth region to the game. The Capital City of Gosenberg is now open to adventurers on PC via Steam Early Access.

In Gosenberg players will need to prepare for demanding missions by implementing new combat abilities and leveraging their warband’s deadly arsenal. They will also need to recruit streetwise natives with a fresh set of expertise before engaging in tactical, turn-based battles on the capital streets. Strategically deploying heavy-hitting brutes, keen-eyed archers, and fast-footed rangers will be essential to rise victorious in every scuffle.

Mercenaries are now able to join the quarrel for riches and status by signing up for the Grand Tournament. By dominating all opposing competitors they can obtain more glory than these outlaws have ever known. Unfortunately, no amount of infamy can satisfy the need for coin, so players have to take on contracts and nab abundant bounties in between quests. Numerous riddles throughout town are waiting to spice up the up to 20 hours of new content. 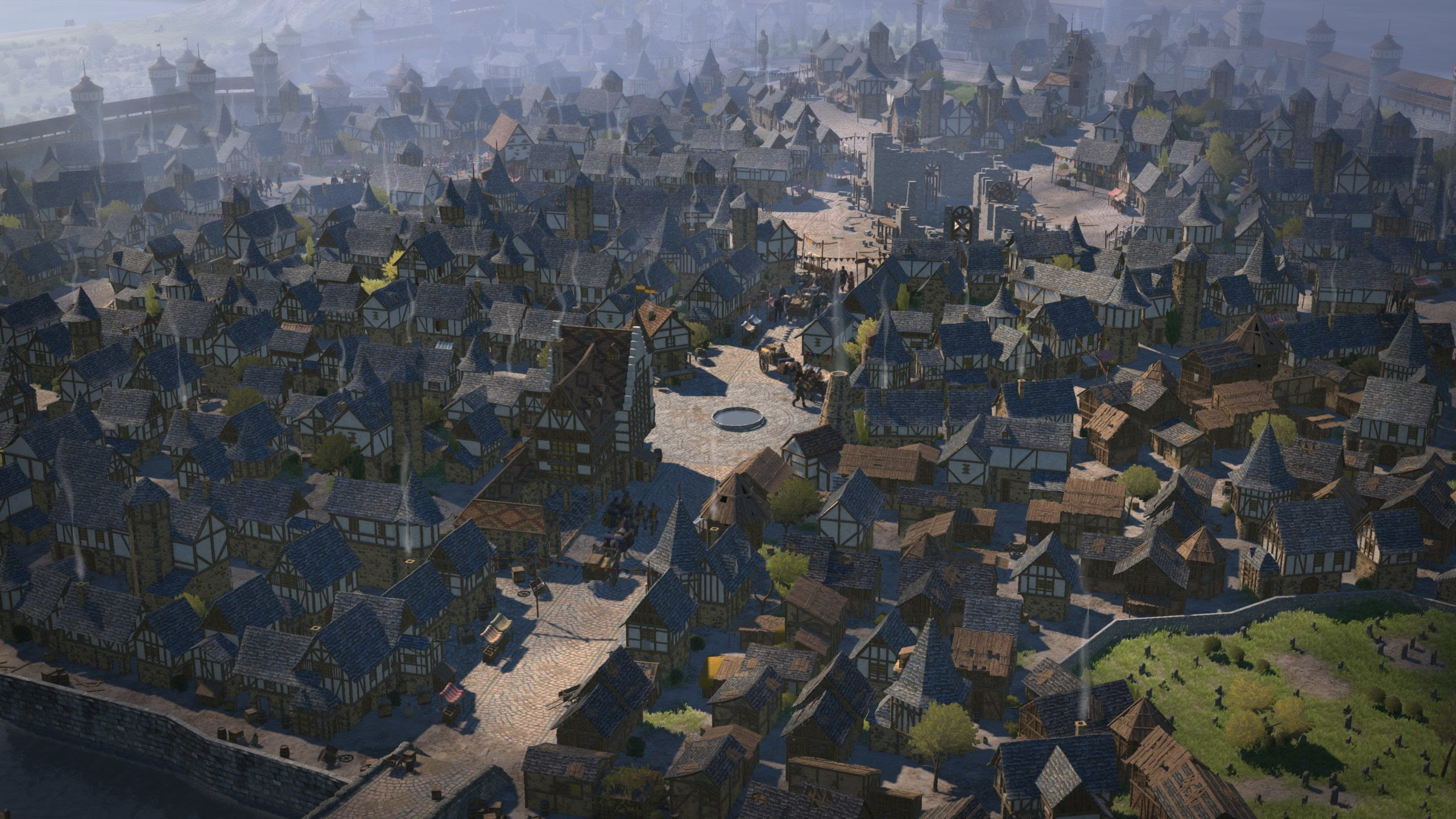 “Wartales’ largest Early Access update is here, featuring boundless opportunities for our mercenaries to chase,” said Arnaud Richard, Marketing Director, Shiro Games. “In addition to the extension of the main story, the city of Gosenberg offers new strategies, tactics, and mechanics ready to be weaponized in the pursuit of power and wealth.”

About Shiro Unlimited
Shiro Unlimited the publishing arm of independent game development studio, Shiro Games, created by video game veterans Sebastien Vidal and Nicolas Cannasse to bring new innovative games to life. Based in Bordeaux, France, the studio released its first project Evoland in 2013 and its acclaimed sequel Evoland 2 in 2015. Shiro Games then launched its popular Viking strategy game Northgard on Steam in 2018, which has gone on to sell nearly 3 Millions units across various platforms, followed by the medieval tactical RPG Wartales in 2021 and the critically acclaimed 4X RTS game from a renowned franchise Dune: Spice Wars in 2022.
For more information on Shiro Unlimited, please visit the official website.