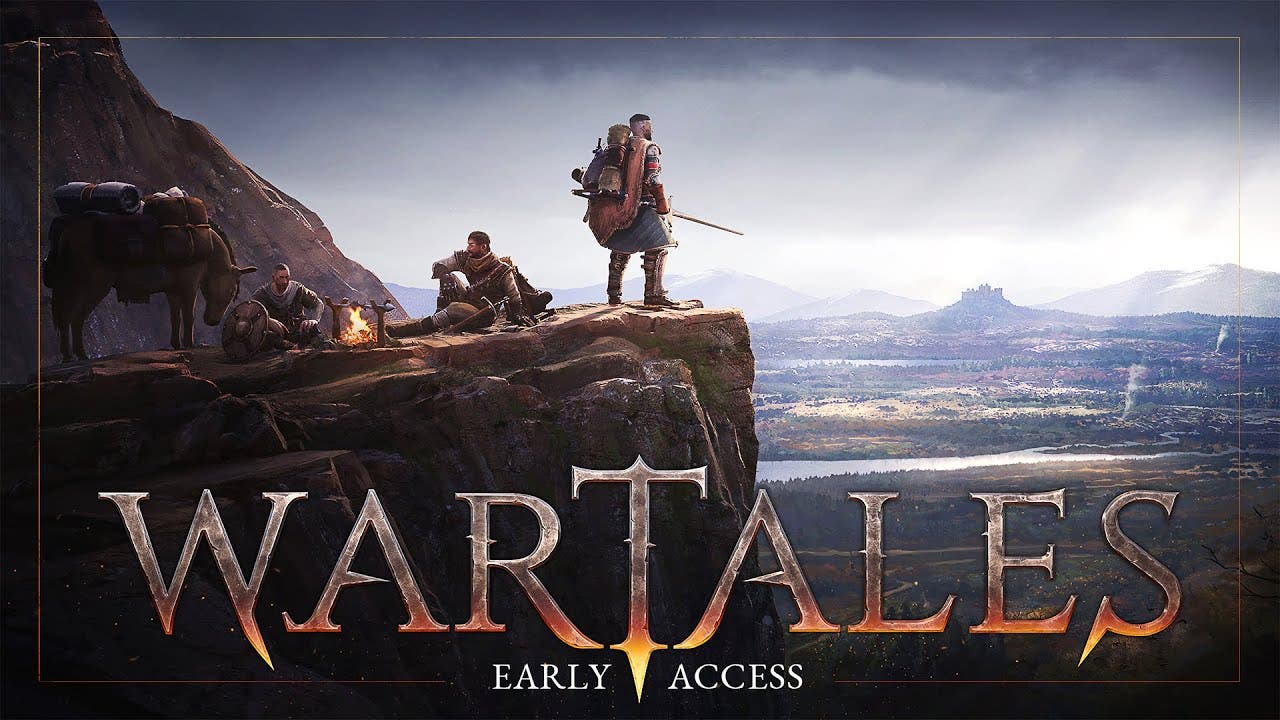 At The Mix this week, Shiro Games has announced their Early Access launch date for their next project, Wartales.

Wartales  is an open-world tactical RPG where the player leads a group of sellswords to accomplish goals, amass fortune and embark upon dangerous and thrilling enterprises, shaping their gaming experience as they go. As the group evolves, they will be able to explore the remains of the Edoran Empire, ravaged by the Great Plague and much more.

Players will journey through a gigantic open-world, with the options of building and developing their camps, crafting weapons, supporting mercenaries and fight in a turn-based combat system. As they combat their foes, they will steal bounties and claim the title of the most dreaded mercenaries while discovering the secrets of this mysterious land.