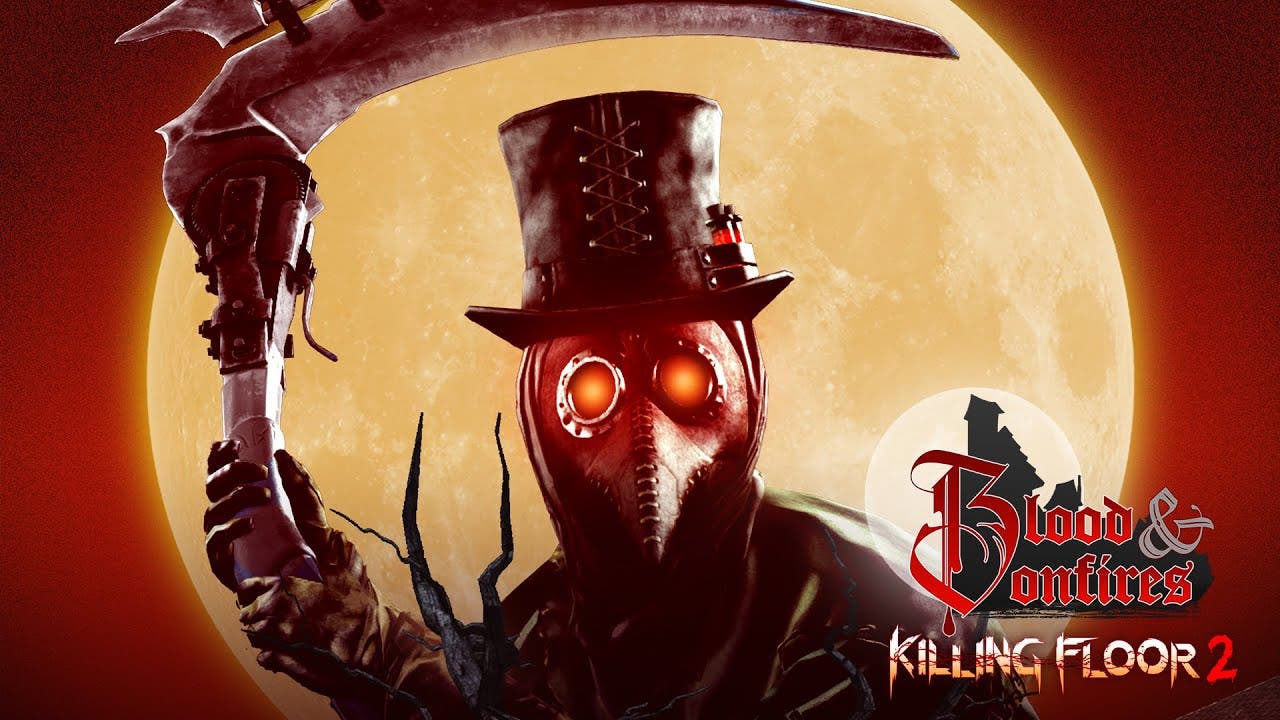 ROSWELL, Ga. – Oct. 13, 2022 –  Get ready for a scary good time! Developer and publisher Tripwire Interactive is excited to announce that the esteemed first-person shooter and co-op action title, Killing Floor 2 is set to receive its free annual Halloween update with Blood and Bonfires. Releasing on the PlayStation®4 computer entertainment system, Xbox One family of devices including the Xbox One X, and PC (via Steam and the Epic Games Store), the content update features a new map, mode, and weapons, as well as a host of quality-of-life improvements, making the art of mowing down Zeds with a group of friends better than ever.

The Blood and Bonfires update Halloween event will run from Oct. 13 – Nov. 10 and introduces a variety of new content and game updates, including Barmwich Town, a new map for Survival, Weekly, and Endless game modes that finds players exploring a mysterious medieval town, which has been infested with terrifying Zeds. For all the latest information on the Blood and Bonfires update and more, fans can follow Tripwire on Twitter, or visit the official website.