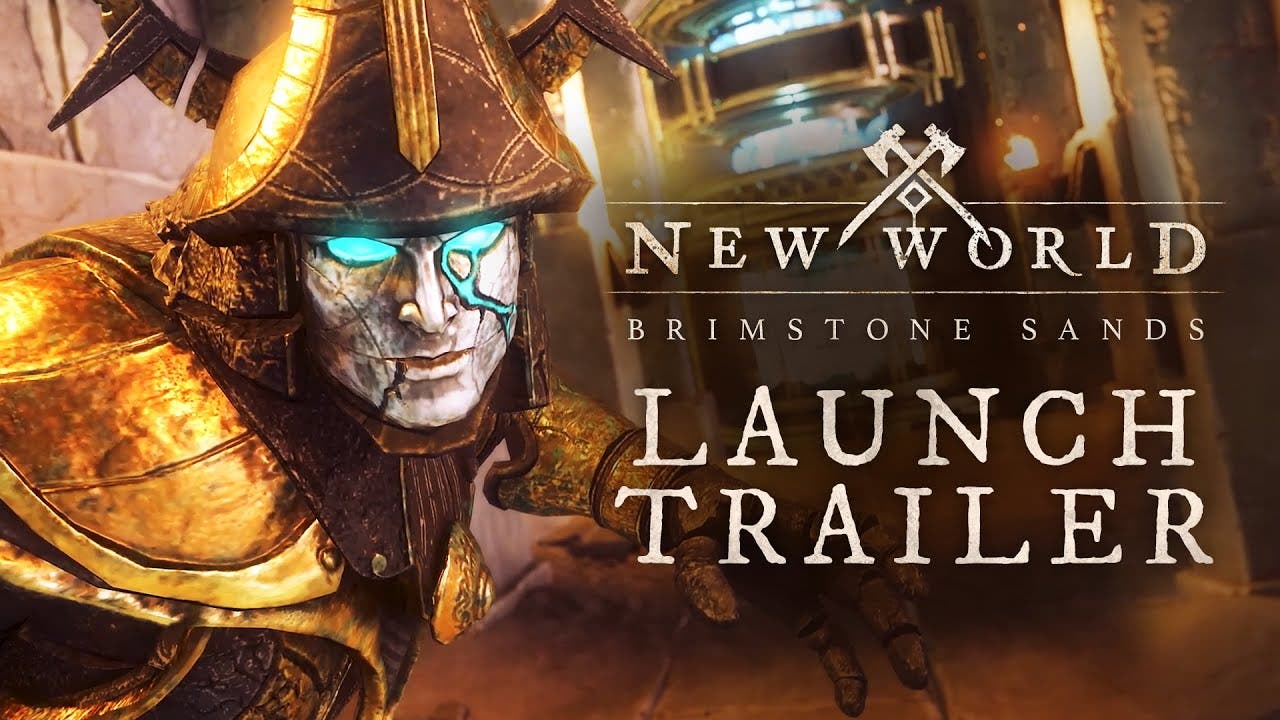 As a reminder, New World’s Fresh Start servers will be available Wednesday, November 2. For those who are new to the world of Aeternum or have not played in a while, now is a great time to revisit New World.