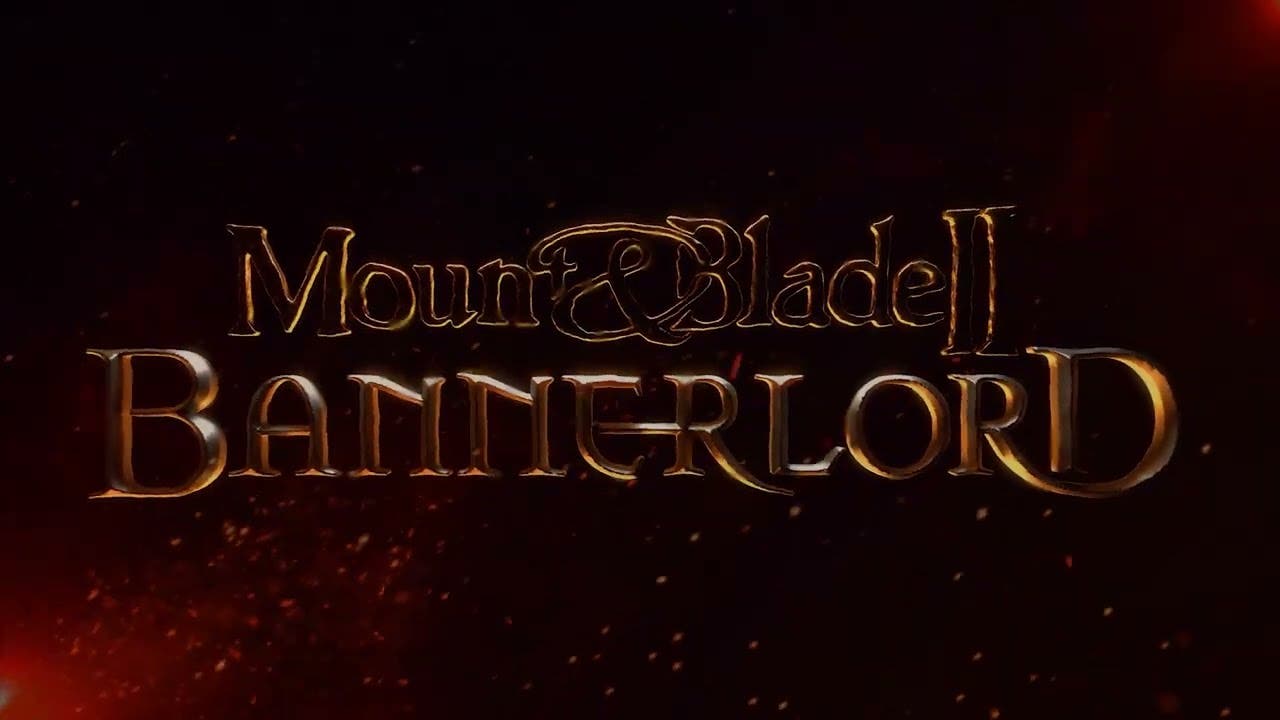 Larkspur, Calif (Oct. 25, 2022) – Mount & Blade II: Bannerlord, the acclaimed role-playing sandbox game by TaleWorlds Entertainment, is available today for PlayStation 4, PlayStation 5, Xbox Series X|S, and Xbox One. The game will also be officially released in its full version on PC today, where it has been running in Early Access since March 2020.

Mount & Blade II: Bannerlord combines realistic, thrilling medieval combat, with deep and complex strategy elements in the vast sandbox continent of Calradia set 200 years before the event of its previous game, Mounty & Blade: Warband. In Mount & Blade II: Bannerlord, players will experience the collapse of the Calradian empire and take a protagonist role in its demise… or its survival. Starting as a low warrior of one of the key factions of the continent players can create their own story rising through the ranks to become a powerful warlord, even a king. Be an adventurer or a merchant, a villain or a hero, a just lord or a cruel tyrant – write your name in the story of Calradia and create a new world out of the ashes of the old one.

This important step marks a key milestone in the story of the Mount & Blade franchise, acknowledged as one of the most successful, if not the most successful, and influential titles in its genre. But TaleWorlds Entertainment remarks that this is not the end of the road for the game, which will keep receiving updates and content in the months to come.

Mount & Blade II: Bannerlord combines action, RPG, and strategy in a sandbox world where every player creates their own story in the fictitious continent of Calradia.

This prequel to Mount & Blade: Warband takes place 200 years before the Calradia we know from previous games. The Calradian Empire is on the verge of collapse, and several factions fight to control the remains of the old empire that once dominated the entire continent. In front of them, other factions try to take advantage of the chaotic situation to gain power. Mount & Blade II: Bannerlord was released on Early Access on March 30, 2020, and since then has gathered universal acclaim by players and reviewers alike for its deep gameplay and engaging sandbox experience. Numerous updates with new gameplay features that have released over the course of these months have grown and improved the world of Mount & Blade II: Bannerlord.

Find us online at: