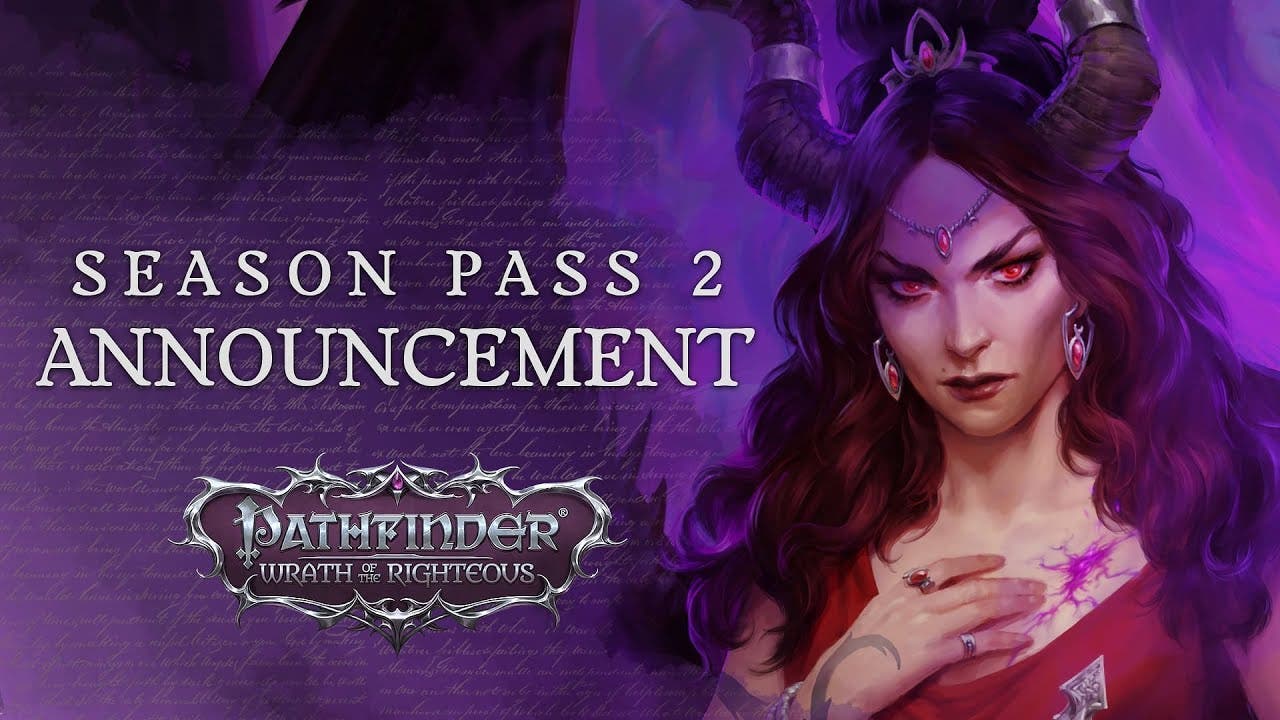 Season Pass 2 and its accompanying DLCs outlined for Pathfinder: Wrath of the Righteous

“Pathfinder: Wrath of the Righteous is the first title created by Owlcat as an independent studio with complete control over the development, and we have far-reaching plans for future updates and new content. – says Alexander Mishulin,  Creative Director at Owlcat Games – It’s been a year since we released the game, but there is still a dedicated team in our studio working exclusively on Pathfinder. And we have a lot of ideas for your future adventures. Thus, we will continue making new content in the form of DLC for our game.”

New friends and enemies, dangers and rewards await you — both as extensions of the main Pathfinder: Wrath of the Righteous campaign and as standalone experiences.

Season Pass 2 is available for pre-order on PC from today. It will arrive on consoles later, with the release of the first out of three new DLCs.

To commemorate the Season Pass 2 reveal, Owlcat has announced a Halloween “Scream sale” on Steam, with discounts on the following editions: 55% on Mythic and Commander Editions, 30% off on the recent premium DLC – The Treasure of the Midnight Isle. The promotion runs from October 25, through to November 1, 2022.