The Honeycomb Alpha Flight Controls XPC bring the ultimate immersion of aviation in the comfort of your own home. It features a NEW front grill design, a full 180° yoke rotation with upgraded hall effect sensors to provide smooth precision with no center detent. The base includes a switch panel with master, alternator, avionics, and light switches as well as a spring loaded 5-position ignition switch. The left and right handles feature 13 programmable buttons and switches for fully customizable flight. Alpha Flight Controls XPC will be shipped from www.flyhoneycomb.com and participating retailers worldwide for the retail price at $349.99.

The Honeycomb Xbox Hub releasing simultaneously will allow owners of the Bravo Throttle Quadrant and/or upcoming Charlie Rudder Pedals to use those devices in combination with the new Alpha XPC on the Xbox Series X|S. Similar to the Alpha XPC, the Honeycomb Xbox Hub will offer the same shipping options and will retail at $39.99.

In addition, the Hub is compatible with the Logitech Flight USB Throttle and Rudder Pedals to offer a solution to the price conscious flight simmer. The Alpha XPC/Xbox Hub/Logitech Flight Throttle bundle will be offered through retail partners for $429.99

“We have worked closely with Microsoft to implement Xbox Series X/S compatibility as well as the Microsoft Flight Simulator team to ensure that the Alpha XPC as well as the Bravo Throttle and Charlie Rudder Pedals through the Xbox Hub, provides a plug and play experience” says Nicki Repenning, Founder and CEO of Honeycomb Aeronautical.  “The design of the yoke handle has been left largely unchanged compared to the outgoing Alpha and all Xbox buttons have been integrated discretely to retain an authentic aviation look. The yoke has also been updated with new 12-Bit updated Hall Effect sensors, which increases the aileron and elevator sensor resolution by 400%. It features an updated panel design on the front of the base which also includes a new spring-loaded ignition key and Xbox buttons.” 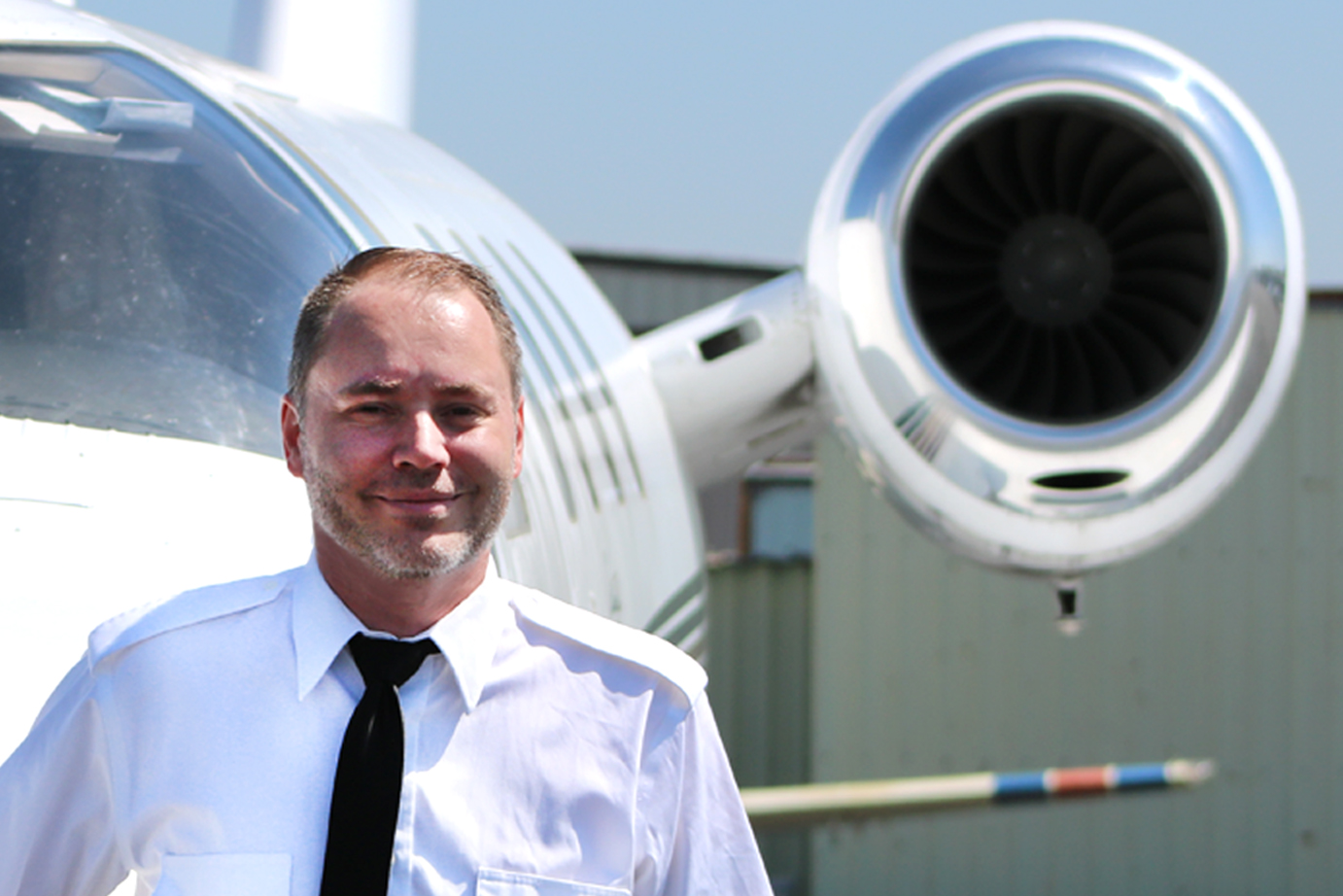