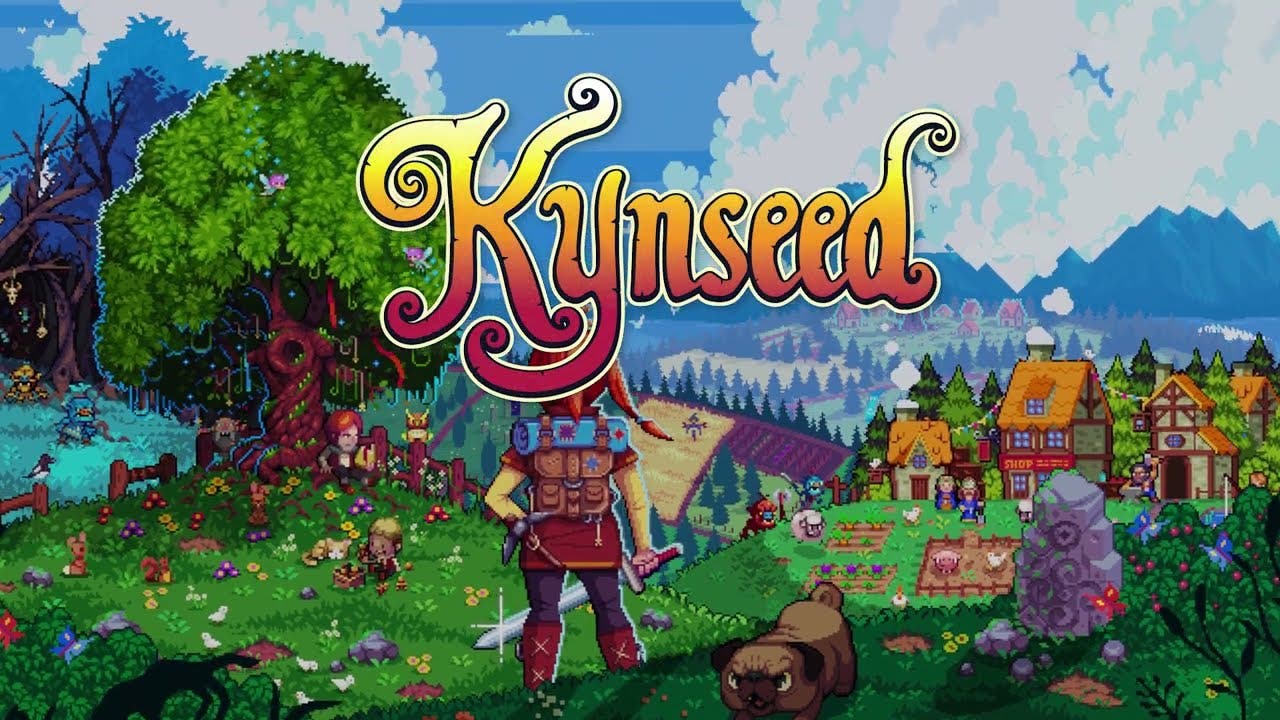 Kynseed is a sandbox life sim and RPG from Fable veterans, releasing December 6th onto PC

Developed by veterans of the Fable series, in Kynseed players plant a mystical acorn and raise it into a family tree where their choices form the branches. Players will raise a family, farm the land, run a business, and explore a vast world as its inhabitants age and reveal their secrets. When the player character dies, control passes to their children and the adventure continues across generations.

An epic tale of adventure and ambition will unravel in a beautifully hand-crafted world as players discover the secrets of the land of Quill and its cast of memorable characters. “Kynseed is the game we’ve always dreamed of making,” said PixelCount Co-Founder Neal Whitehead. “When Charlie and I first met we were united by our shared passion for the kind of quirky, unique and very British adventures we were able to develop together with the team at Lionhead, and we’re certain we’re not alone. Over the last few years working on Kynseed we’ve seen our Early Access community grow to more 100,000 players. We’re looking forward to opening the land of Quill to even more players, and we can promise launch day won’t be the end of this tale…”

PixelCount Studios is chaired by games industry legend, Sir Ian Livingstone. Sir Ian is best known as one of the founders of Games Workshop (Warhammer), co-creator of the Fighting Fantasy series of adventure gamebooks, Eidos (Tomb Raider) and a General Partner at Hiro Capital. Sir Ian is an investor, advisor and a business mentor at PixelCount, and has lent his decades of expertise in gameplay mechanics to the development of Kynseed.

“When I first discovered Kynseed, I immediately wanted to find out more about the team behind it,” said Sir Ian Livingstone. “I reached out to Neal and Charlie in 2020 and learned that they were former members of the Fable team at Lionhead. To my mind, Kynseed was a game with incredible potential, and I wanted to help them bring their vision to the world. There is so much to do when playing Kynseed, from exploring, questing, foraging, farming, and crafting to thrilling combat with strange creatures. The combat alone deserves to be a game in itself! I hope people will enjoy Neal and Charlie’s beautifully-crafted game because what they have developed is something rather special.” 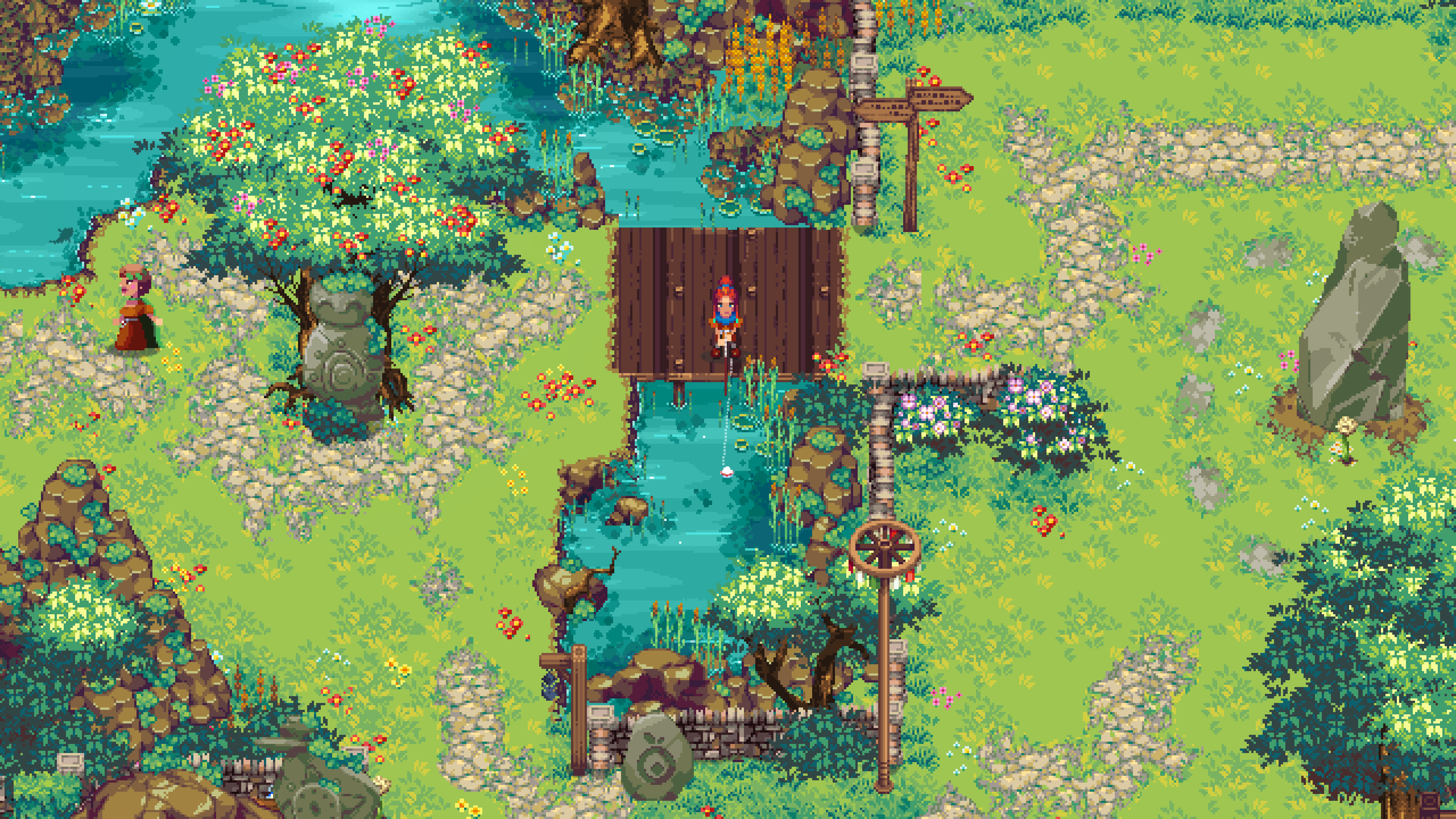