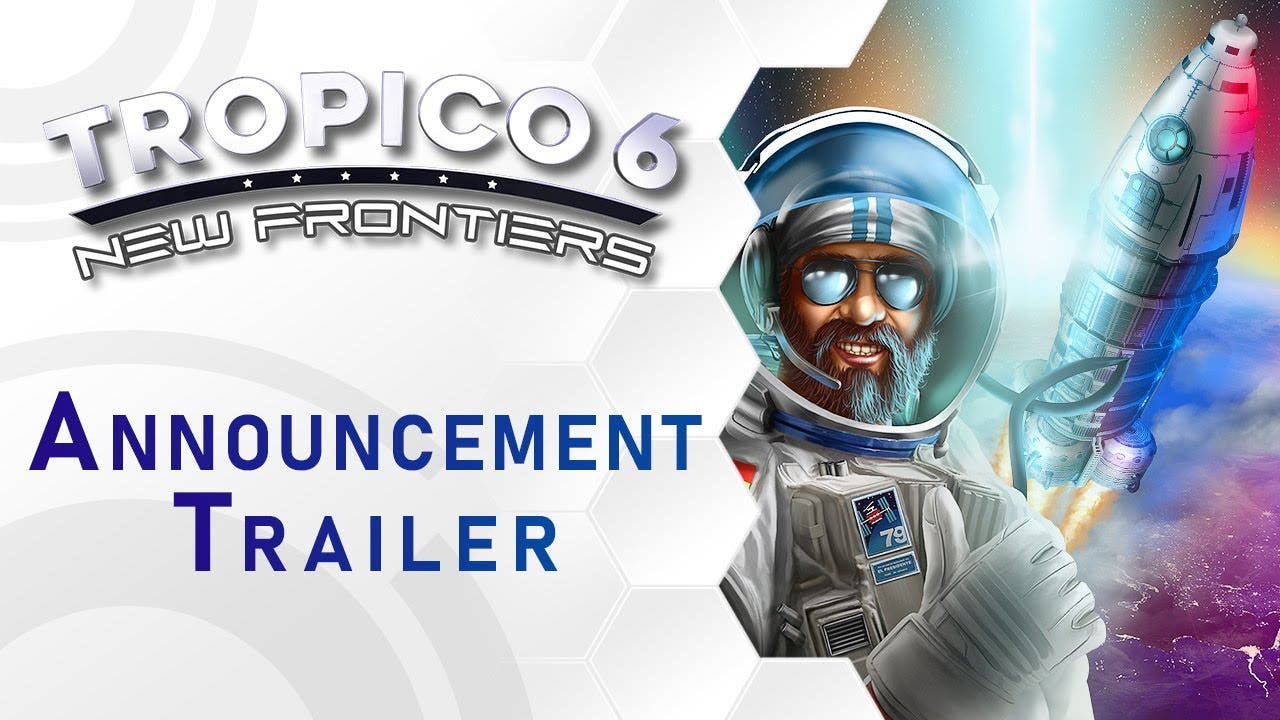 El Presidente knows you can’t improve on perfection, but you can always expand it! Which is why he has set his sights on taking Tropico to the Moon and winning the Space Race. In the New Frontiers DLC, players can use the new Space Port Complex to construct rockets and delve into research to keep the international competition at bay. Take on 5 challenging missions with the new Mission Mars campaign as you work to launch Tropico into a glorious future and take the famous first step on the Moon. You can even establish the first Mars colony of humankind – also a convenient place to send your political opponents. Meet unique characters, utilize new buildings and customize a fresh look for El Prez and his palace that is out of this world. But be warned, nobody knows what unforeseen circumstances await in the vast expanses of space. You’ll need to be creative if you want to avoid aborting your mission.

Tropico 6 – New Frontiers will initiate its launch sequence on PC on December 1st. The cosmic DLC will expand its mission to PlayStation 4|5, Xbox One, and Xbox Series X|S consoles on December 15th.