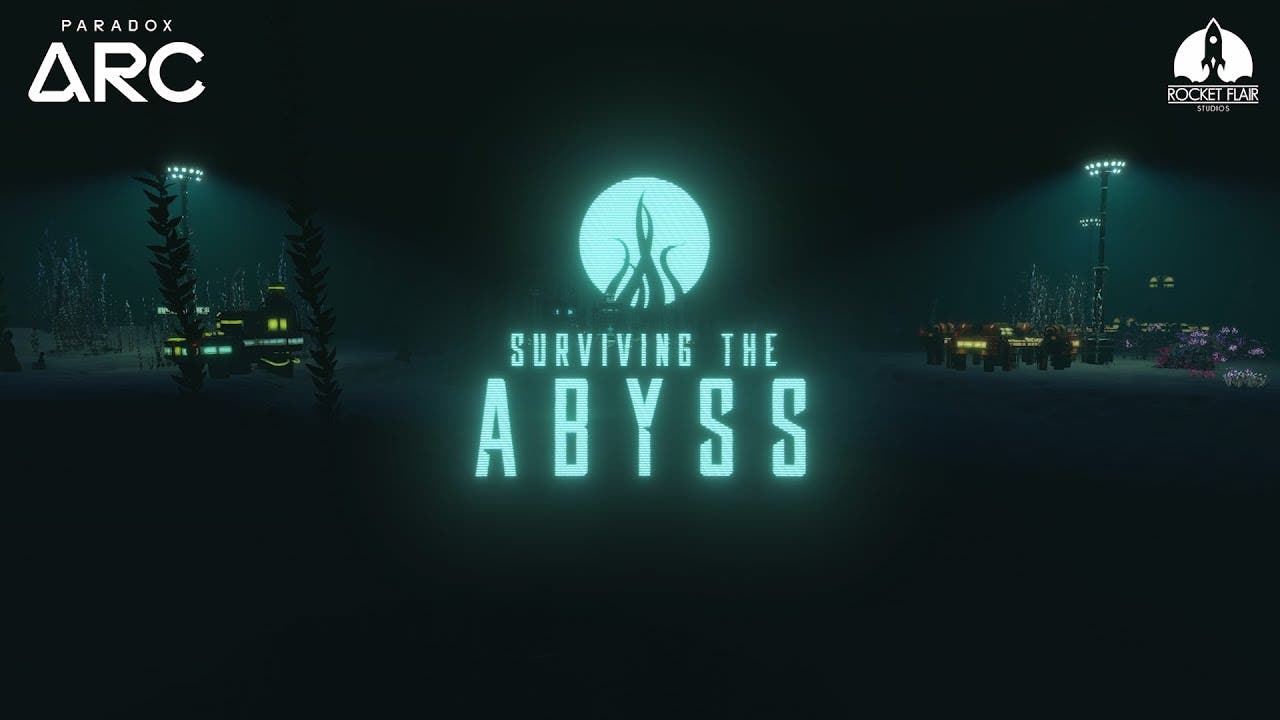 STOCKHOLM and BELFAST, Northern Ireland – Nov. 17, 2022 – Paradox Interactive, a publisher of deep, immersive games, today announced a partnership with Rocket Flair Studios to publish Surviving the Abyss under the Paradox Arc label. Surviving the Abyss, the debut title from Belfast-based Rocket Flair Studios, challenges players to build and maintain a self-sustaining science lab at the bottom of the sea, managing the needs of their inhabitants – including their dread from the unseen horrors that lurk in the darkness. The game will be available via Early Access on January 17, 2023, and is available to add to Wishlists today.

Surviving the Abyss puts players in charge of a deep sea research facility, tasked with carrying out secret experiments at the height of the cold war. Exploring and mining the seafloor will provide access to the resources necessary to keep the lights on and the scientists fed, and unlock new options for expansion – but unseen dangers lurk just beyond the lights, waiting for any mistake or opportunity to reclaim the abyss as their own.

Expand your base, explore the darkness, and learn to face your fear – and you may just survive the abyss for another day. 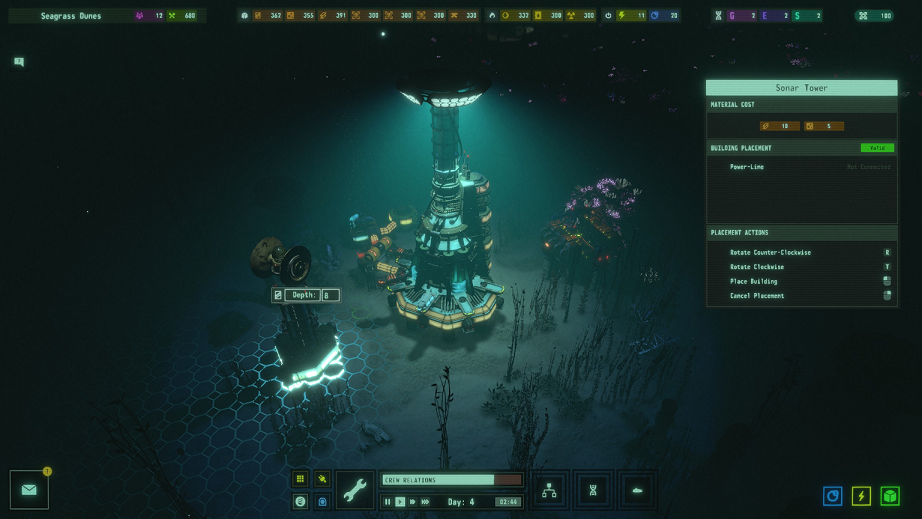