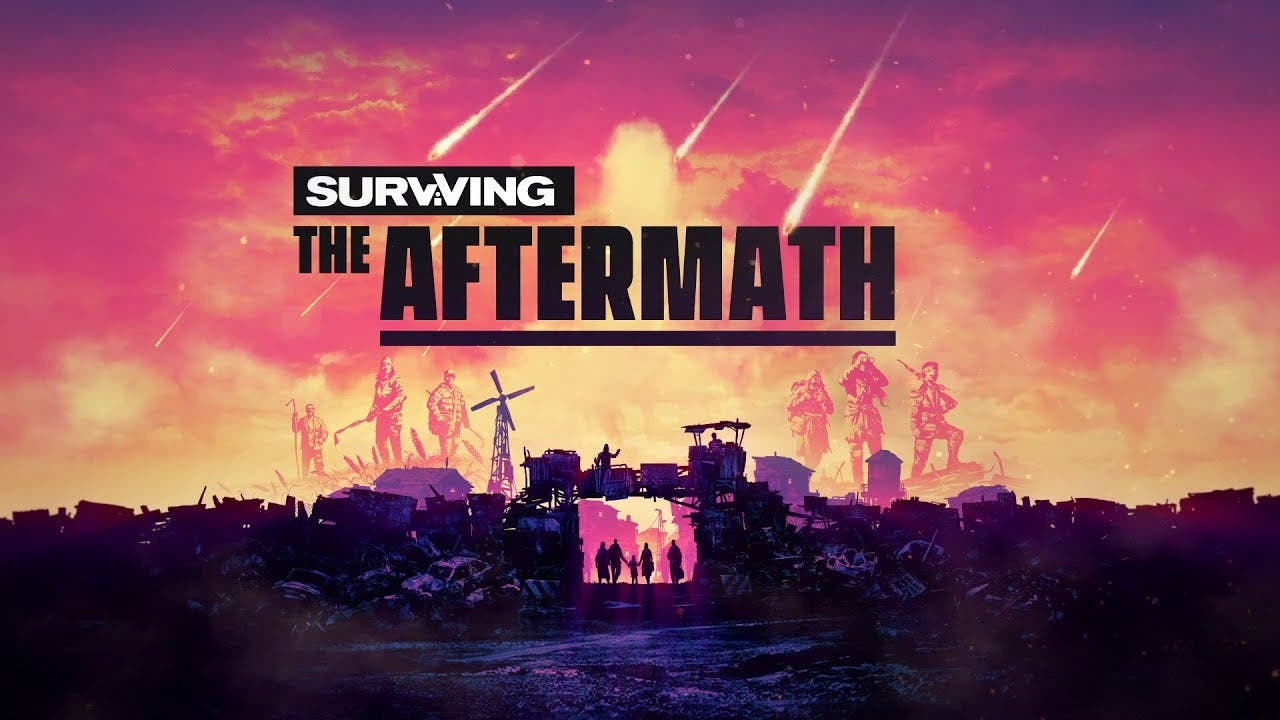 In Surviving the Aftermath, players will build and manage a colony of survivors in the shadow of a world-ending event. Resources are scarce following the apocalypse, and survival requires mastery of complex systems to optimize production and colony management to ensure nothing is wasted. Players will construct buildings, manage colonists, adapt to natural disasters and more in an effort to restore civilization.

Surviving the Aftermath is more than a colony builder and enables players to go beyond the shelter to explore a dangerous world filled with unique biomes, hazards, bandits, and more. Recruit and send out teams of Specialists to gather resources and intelligence about the world around the colony. Players can see what their teams have discovered by utilizing a vast overworld map that adds layers of strategic gameplay not typically included in a colony builder.

“Throughout Surviving Mars’ development we learned the importance of listening to our community and their feedback helped elevate that game to new heights,” said Nikhat Ali, Lead Producer on Surviving the Aftermath at Paradox Interactive. “With Surviving the Aftermath we want to get our players involved as early as possible so we can make sure we’re making the game they want to play. We have an ambitious content schedule ahead of us that includes monthly updates where we will incorporate feedback from our players and we’re confident the team at Iceflake is the right team for the job.”

“Surviving the Aftermath is the game we’ve always wanted to make,” Lasse Liljedahl, CEO and Lead Designer at Iceflake Studios, said. “When we pitched our plan to Paradox, they recognized our passion and commitment to making this game the best survival colony builder it can be. We’re beyond thrilled to finally share our dream project with the world and to have the support of one of the industry’s leading publishers.”