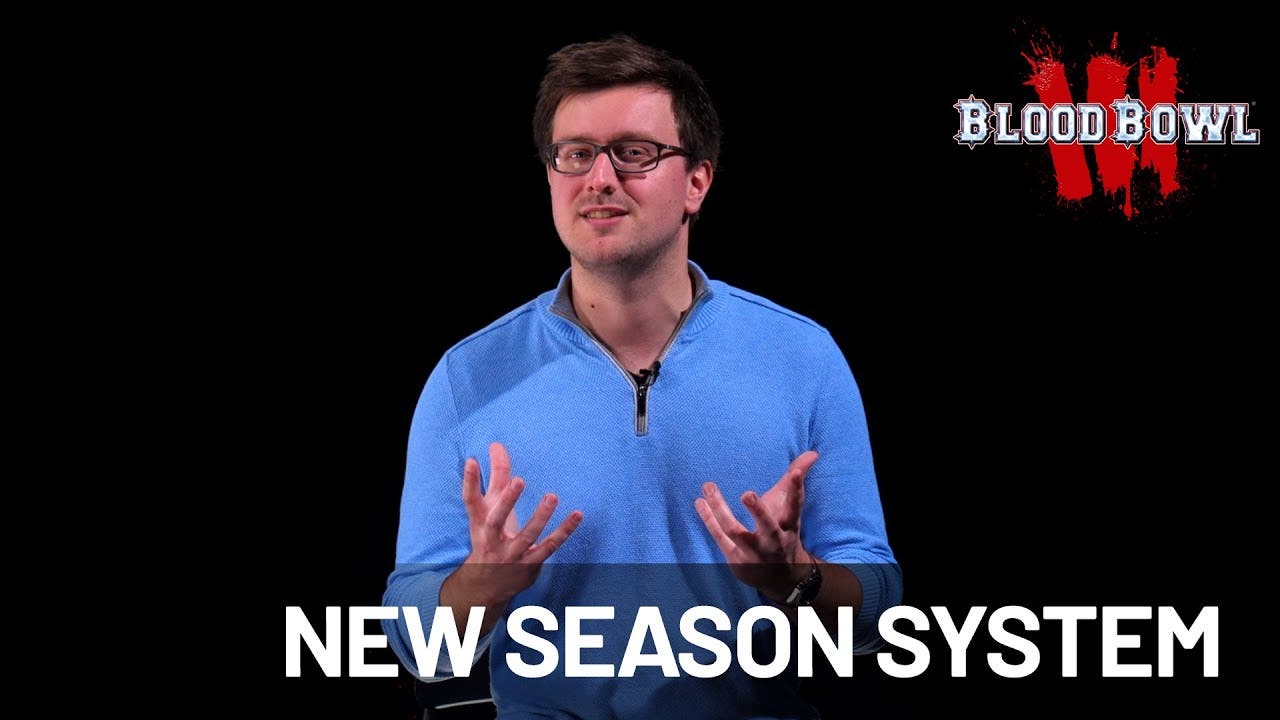 Lesquin, 1 December 2022 – It’s the start of a new era for Blood Bowl 3! For the first time, this new adaptation, which introduces the latest rules and features from the legendary board game, gives Blood Bowl players season update, a format that encourages competition. There will also be new content in the form of a battle pass, called the Blood Pass, as explained in a video by Gautier Brésard and Clément Nicolin, the Blood Bowl 3 Project Manager and Product Manager respectively.

After several years of development and numerous Beta phases used to integrate community feedback, the release of Blood Bowl 3 is the next step for a game structured to last. In addition to optimising the gameplay and the global quality, Cyanide studio will regularly integrate new content and features.

The initial launch version of Blood Bowl 3 will include 12 factions, which is 4 more than featured in Blood Bowl 2. Every 3 months, a new season will begin, with each season adding a new faction and a new Blood Pass. The Blood Pass has 50 tiers that players achieve over the course of the season’s matches. On successfully reaching certain tiers, players receive free rewards that they can use to customise their teams, including new accessories, balls and dice. The top tier in the Blood Pass unlocks that season’s new faction.

There will also be a paid version of the Blood Pass. If players buy it, they can immediately play as the new faction and will unlock a reward at each of the 50 tiers completed.

More than any other Blood Bowl game before, Blood Bowl 3 focus heavily on customisation options and competition. While the Blood Pass lets players obtain certain items, the same items can also be obtained as in-game rewards or be purchased in the online store using Warpstone, the game’s virtual currency. Whether unlocked for free or purchased from the store, the items are purely cosmetic.

As far as competition is concerned, each player will be given a ranking when playing in competitive mode. In ranked matches, players go up against other players of the same level, progressively being challenged by coaches with more experience. The tournaments and league system are sure to be crowd-pleasers.

The Blood Bowl 3 Blood Pass is a new way to enjoy all the different content that Cyanide will be providing after the game is released. This content, plus launch versions that are cheaper than previous incarnations, regular season updates, mean Blood Bowl 3 has everything it needs to appeal to both long-term fans and players of tactical games who are looking to give fantasy football a try.