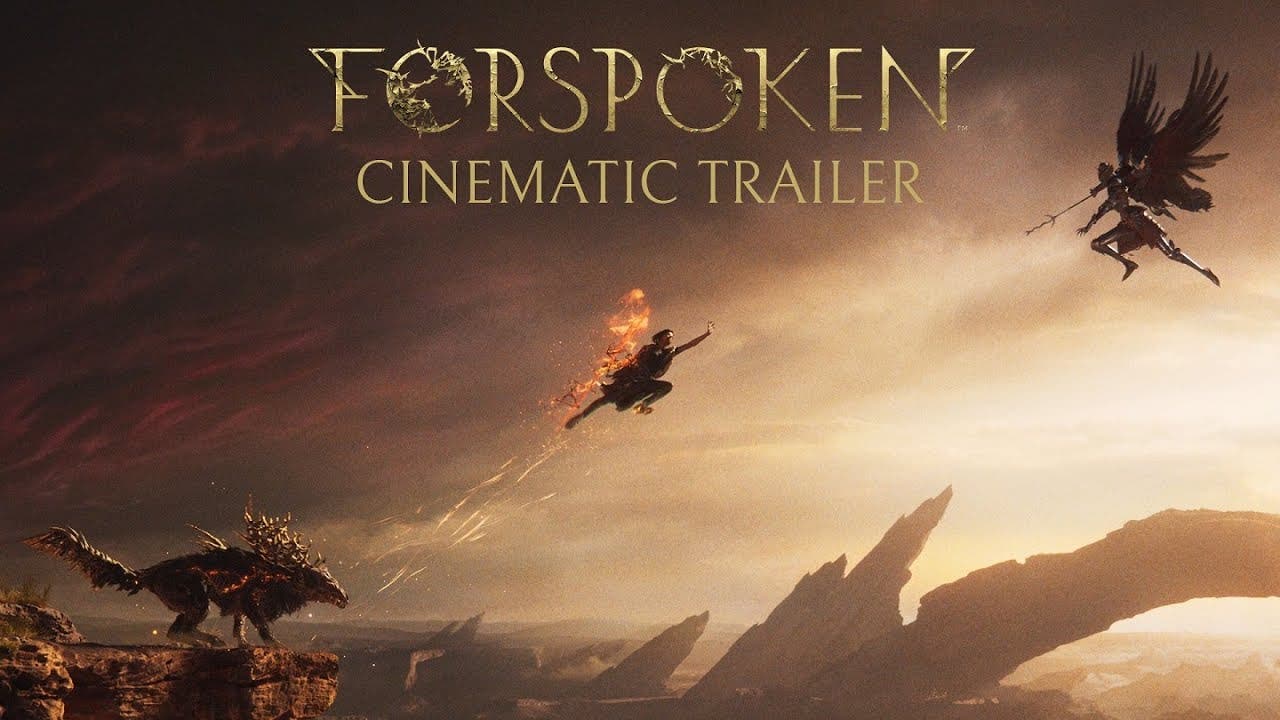 LOS ANGELES (January 24, 2023) – Today, Square Enix® announced that the much-anticipated, debut title from studio Luminous Productions, Forspoken, is now available globally on the PlayStation®5 (PS5™) console and PC via STEAM®, Epic Games Store, and the Microsoft Store. In this story-driven action-RPG, players will become extraordinary while utilizing magic-enhanced parkour and wielding a vast array of powerful spells and abilities in order to save the lands of Athia.

Square Enix and Luminous Productions also released a free playable PC demo (via STEAM, Epic Games Store, and Microsoft Store) today. In the PC demo, players will face-off with a variety of enemies and test their fighting abilities with an extensive arsenal of attack and support magic that will prepare them for the high-octane action they can expect to encounter in the full game.

Forspoken puts players in the shoes of Frey Holland, an ordinary young woman who has been mysteriously transported to Athia, a fantastical land that is devastated by an unknown force known as the Break. Having somehow survived this strange phenomenon and armed with a magical sentient bracelet called ‘Cuff’, Frey now offers Athia a last beacon of hope and must harness her newfound magical abilities to save Athia and find her way home.

In Forspoken, players can expect captivating performances from an all-star cast, including Ella Balinska (Run Sweetheart Run) as protagonist Frey Holland, Jonathan Cake (Star Wars: The Old Republic) as magical-sentient, Cuff and Pollyanna McIntosh (The Walking Dead series), Janina Gavankar (The Morning Show) and Claudia Black (Uncharted: The Lost Legacy) who take on the roles of the Tantas, evil maddened sorceresses that rule over Athia, as well as appearances from further supporting cast members, including Monica Barbaro (Top Gun Maverick) and Keala Settle (The Greatest Showman).

“We’re so excited to celebrate the launch of Forspoken, and to have players finally experience Frey’s story. The development team and everyone involved have worked so hard to bring the vision of Forspoken to life and we cannot wait to see fans reaction. We hope that players relate to Frey as they dive into the mysterious land of Athia and go on this magical journey with her.” said Takeshi Aramaki, Head of Luminous Productions. 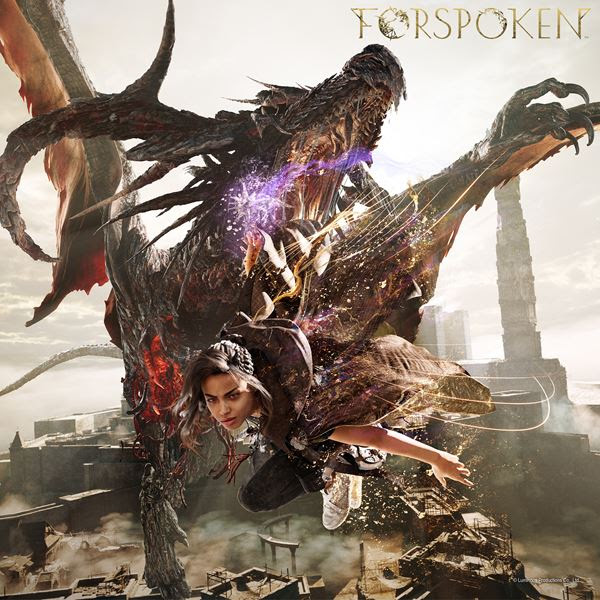 Forspoken: In Tanta We Trust DLC will be released later this year. Players who pre-ordered the Digital Deluxe Edition will receive early access to this prequel story DLC when it becomes available.

Designed for PS5™, Forspoken will harness the full power of the console and demonstrate Luminous Productions’ philosophy to provide a gaming experience like never before, fusing together the latest technology with creativity. Forspoken is now available to purchase on the PS5™ and PC (via STEAM®, Epic Games Store or Microsoft Store).