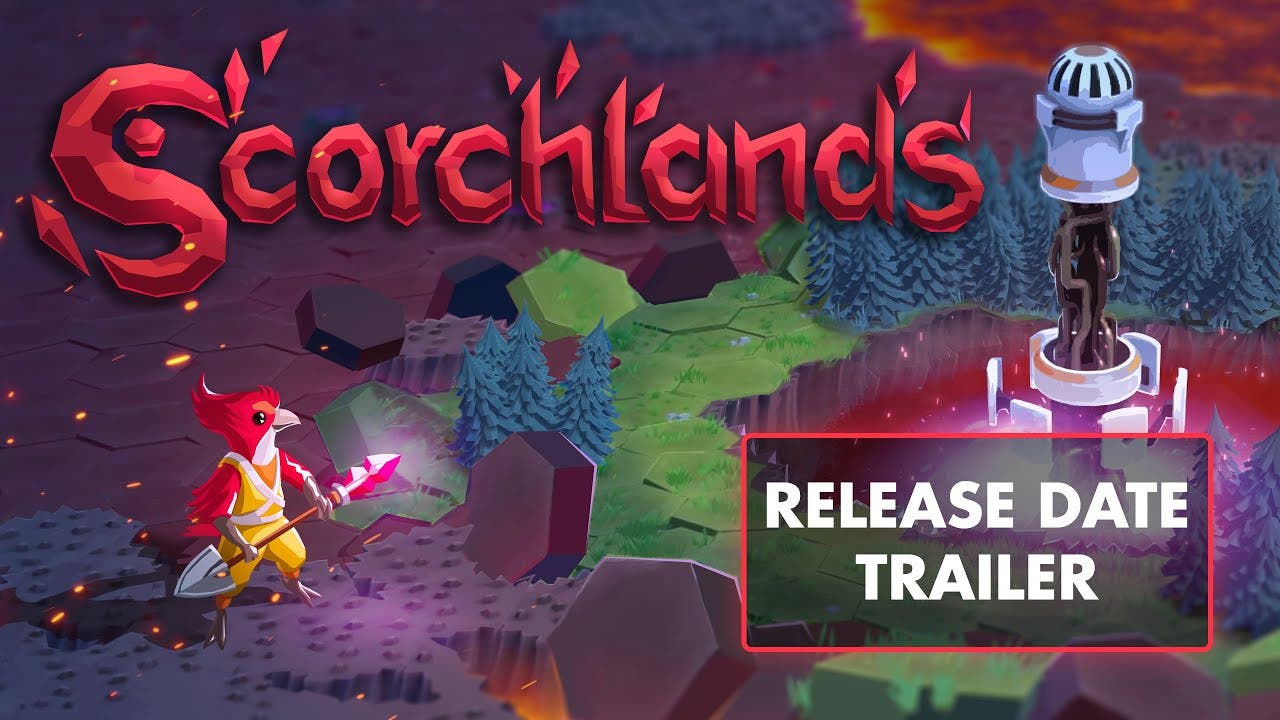 “Any sufficiently advanced technology is indistinguishable from magic.” The birdfolk of Giwi took Arthur’s C. Clarke’s words literally and created inventions fused with real magic. In Scorchlands you will colonize the moon of Helia while fighting against dangerous creatures, but also the laws of economics. The game will enter Early Access on Steam on Feb 7th.

The volcanic moon of Helia is a hostile place to live. This doesn’t discourage the birdfolk of Giwi as they try to colonize the satellite. No wonder, since they are masters of technology, magic, terraformation and… resource logistics.

In Scorchlands you will manage multiple colonies, gathering resources and discovering inventions essential for survival in a hostile environment. The moon’s landscape will change drastically in time – forests, meadows, and lakes will fill the surface and the whole satellite will be crossed with lasers, the means of transportation for resources.

The game will enter Early Access on Steam on Feb 7th.

The game’s community will play a crucial role during Scorchlands’ Early Access phase. The creators from Ringlab and Star Drifters invite everyone to try the game out and are open for feedback and suggestions. Below you can find the Early Access road map: 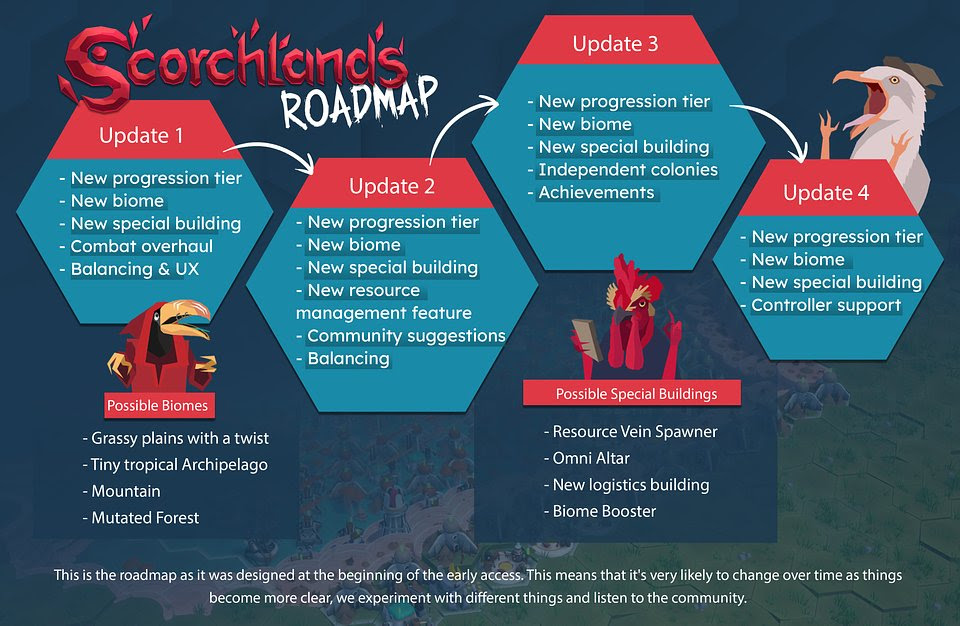 Scorchlands will be available in Steam’s Early Access from Feb 7th.