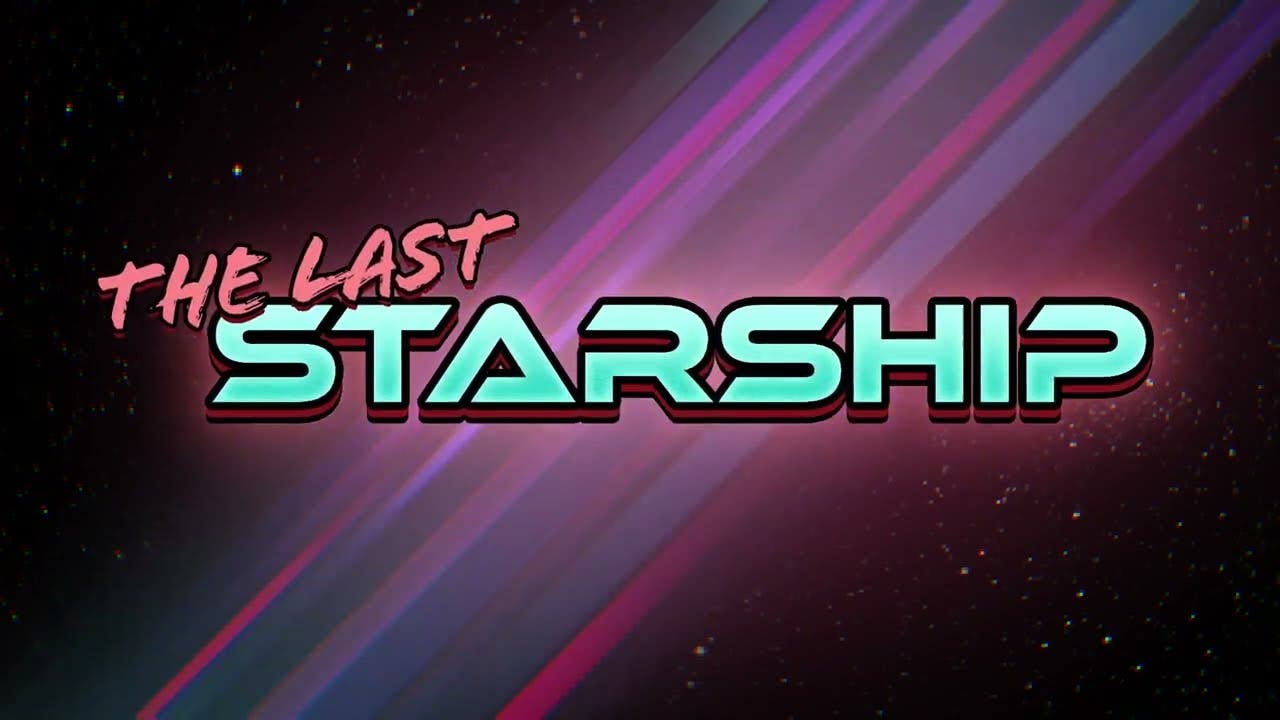 The Last Starship from Introversion Software, the folks behind Darwinia and Prison Architect prepare demo of their spaceship builder for January 26th

London, United Kingdom/January 24, 2022 – The team behind Prison Architect is exploring a new frontier with its latest project, The Last Starship.  Build the starship of your dreams and discover the unknown as the game prepares to launch into Early Access in 2023. Pick up a ship hull, and deck it out with engines, life support, sensors, and rail guns to see how it does out on a galactic battlefield. It’s up to the player to make critical choices as they take the helm of the starship, whether they’re pulling together an asteroid mining operation, rescuing civilians from an engine failure, or picking a fight with the pirates of the galaxy.

An entire crew awaits players’ command in The Last Starship. The game encourages players to not only build up their fleet of ships but to manage their crew, explore new areas, engage in real-time combat, and so much more. Every ship will need the basic equipment to get started, but as players progress through in-game missions, they can upgrade their spacecraft with weapons systems, mining lasers, and other unique add-ons.

The Last Starship is preparing for its public demo to release on January 26th, as the game braces for its Next Fest debut from February 6th – February 23rd. The Last Starship takes place in an unlimited procedurally-generated universe. During Steam Next Fest, the demo will be limited to the first three sectors, which will allow players to get a good grasp on what The Last Starship has to offer.

“We grew up watching Star trek and playing Elite before falling in love with BSG, Factorio and Kerbal and we’re so excited to be building a game based on those amazing influences.  The game isn’t finished, this is only the beginning, but we know where we are headed and we hope you’ll join us – second star to the right and straight on till morning…”  Mark Morris  Managing Director, Introversion Software 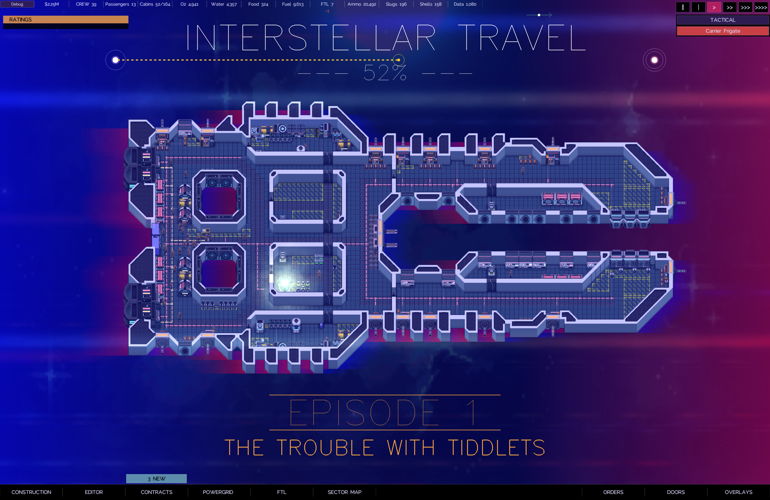 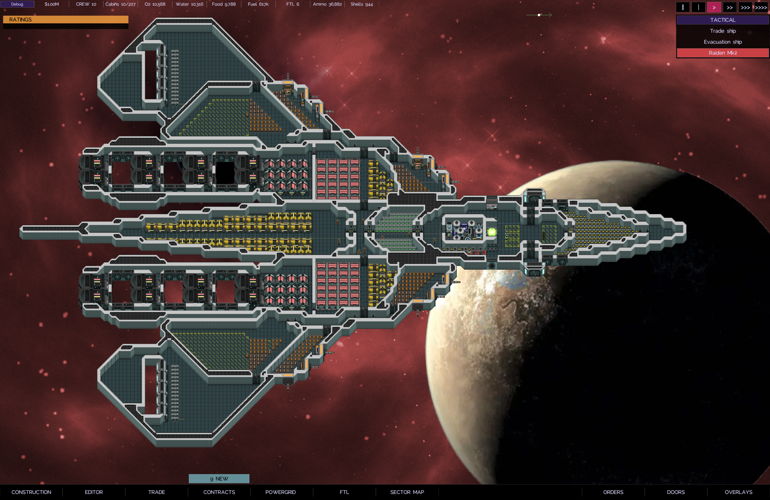 Players can currently sign up to be part of The Last Starship’s playtest and wishlist the game on Steam. To keep up with details about the game’s development, join the discussion with other would-be starship pilots by joining the Discord.

Introversion Software is one of the UK’s most-respected and successful independent game developers and publishers. Founded in 2001 by three university students, they have gone on to create six critically acclaimed video games, including cult classics Prison Architect, Uplink, DEFCON, Darwinia, Multiwinia, and Scanner Sombre.