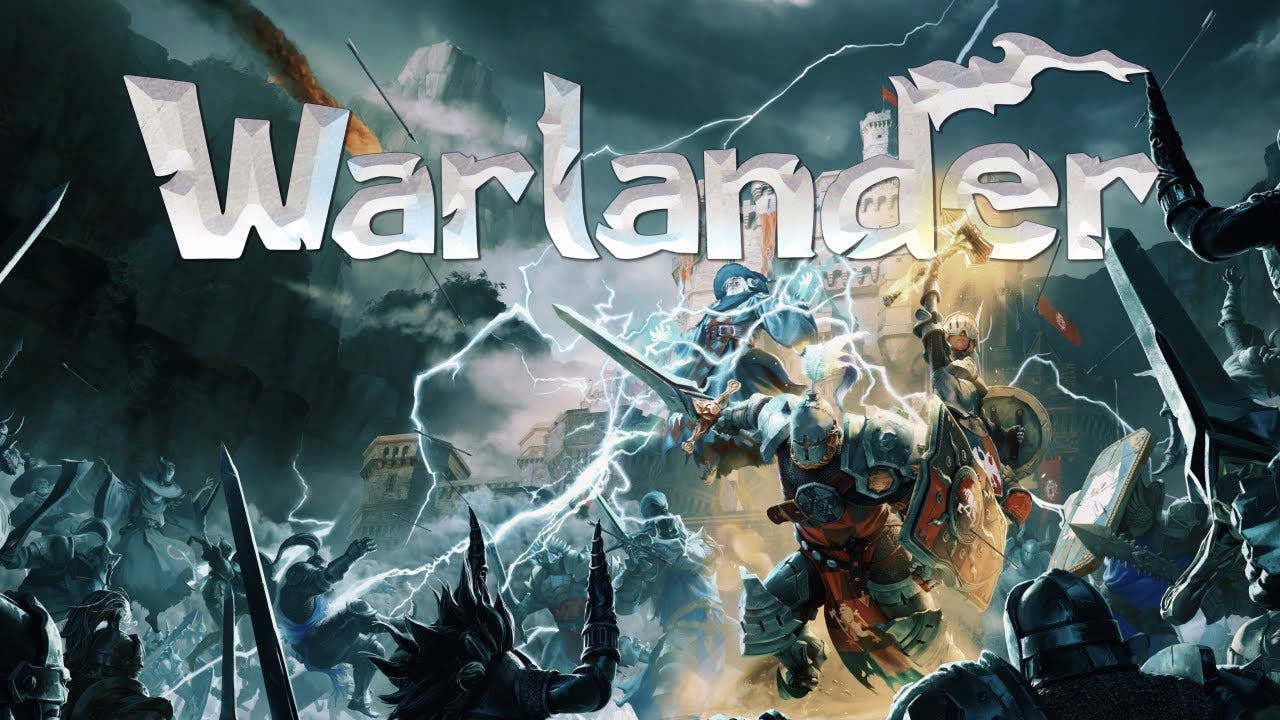 Warlander features a new genre of competitive gaming that combines hack-and-slash combat, shooter, and strategy elements, allowing up to 100 players at a time to team up with the goal of destroying each other’s castles.

Players can pick from three different classes when they enter battle. Warriors are masters of the sword and shield. Mages wield elemental magics such as fire and lightning. Clerics fill a support role, excelling in healing and support abilities.

In addition to full-scale castle sieges – complete with catapults, siege towers, battering rams, and more – the climax of each battle unlocks Cataclysmic Idols. Representing a powerful magic effect, such as a massive meteorite shower, giant tornado, or a four-seater robot, Cataclysmic Idols are capable of changing the tide of the battle or securing victory.

Warlander is free-to-play and can be downloaded directly from Steam here: https://store.steampowered.com/app/1675900/Warlander/

To find out more, check out on the official Warlander website or join the discussion and connect with the Warlander community via the game’s official Discord server.