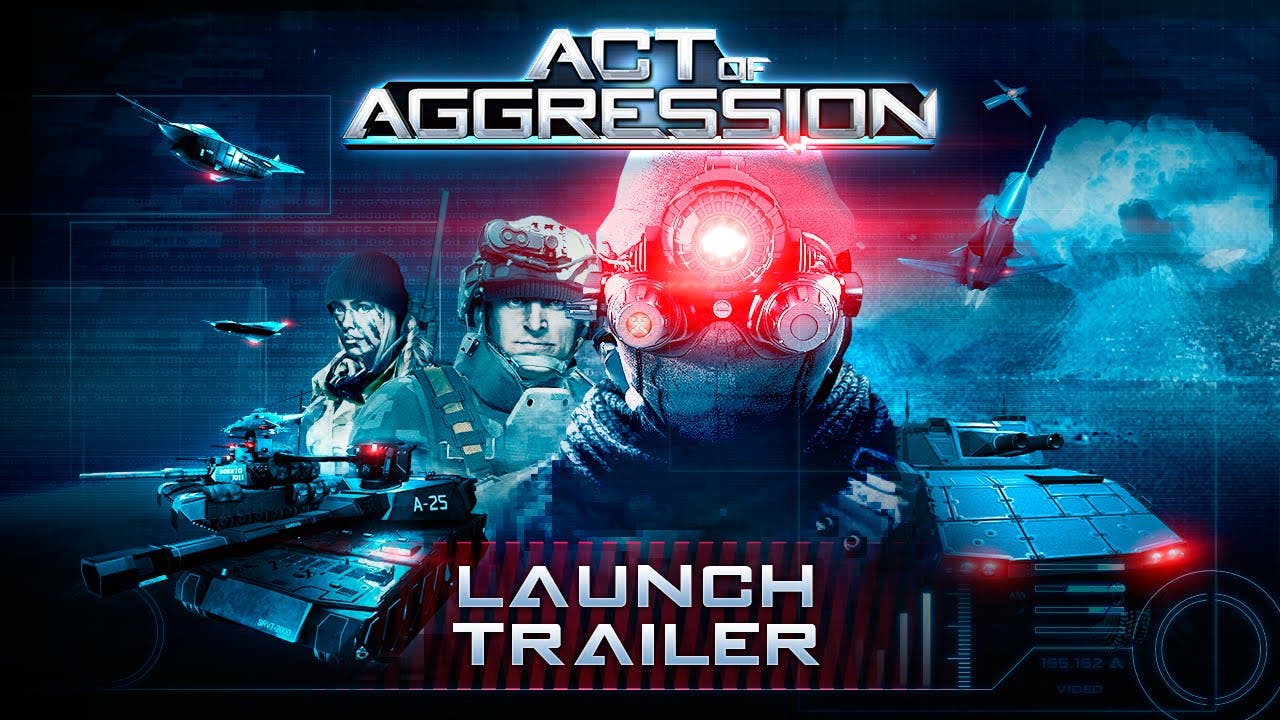 Act of Aggression celebrates its release with a Launch Trailer 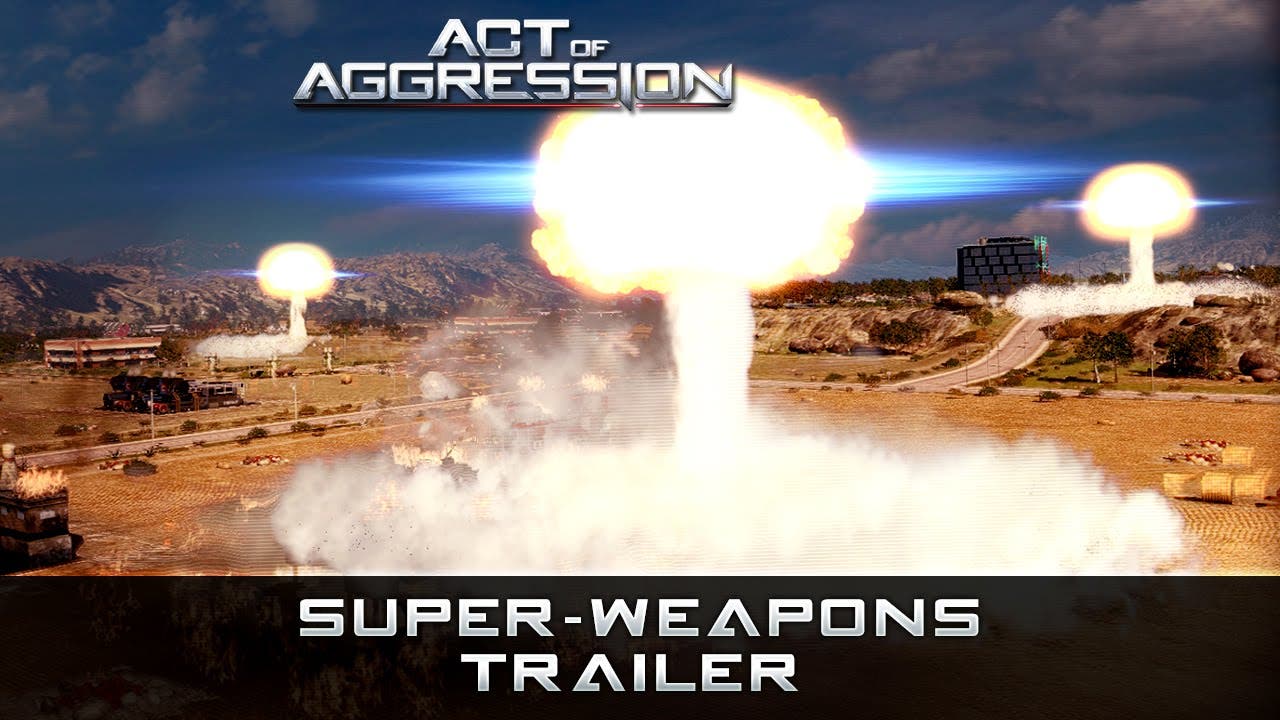 Act of Aggression gets some New Screenshots along New Website

Eugen Systems’ near-future real-time strategy game Act of Aggression today launches its feature-filled website, where you’ll find all the information about the game prior to its VIP beta to be announced soon. When you’re done learning about the gameplay mechanics of Act of Aggression and each of its three playable factions, take a look at the new screenshots as the US Army pit it out against the shady Cartel private organization, with the helping hand of the Chimera forces. 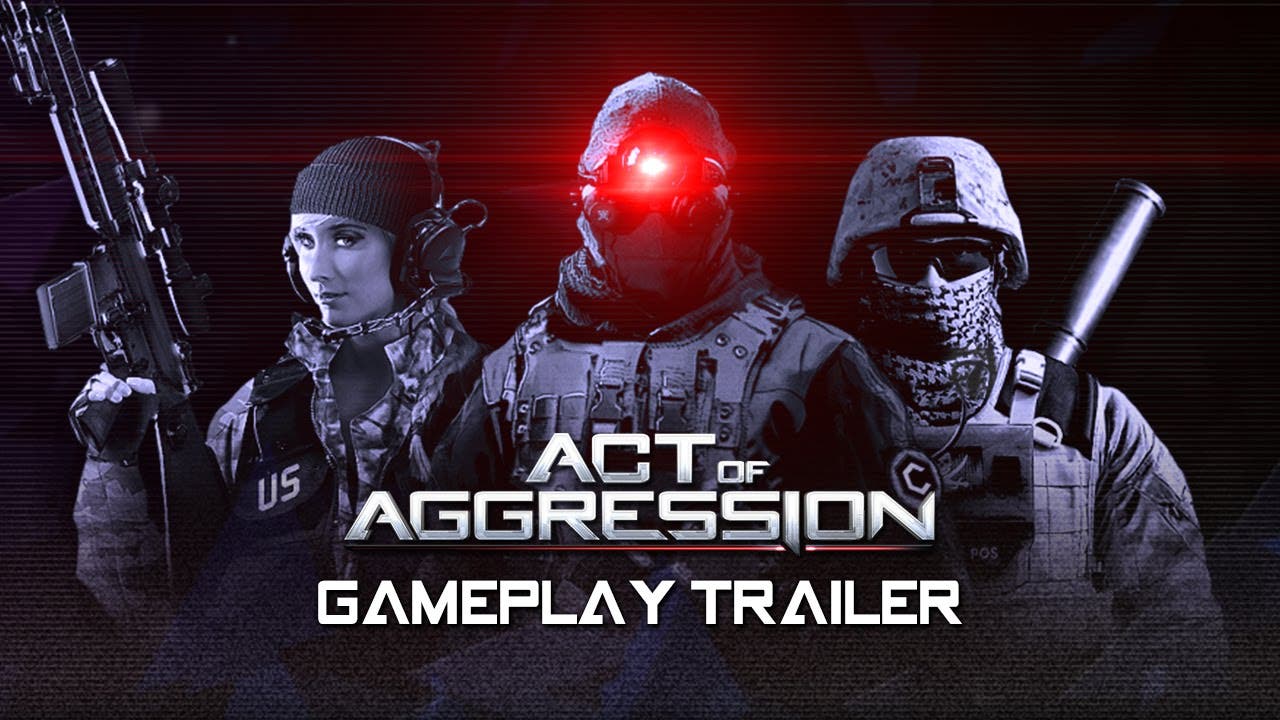 Act of Aggression overview given in first Pre-Alpha Gameplay Trailer

Aiming to place itself in a unique spot in the market, Act of Aggression – the new RTS from Wargame creator Eugen Systems – pulls heavy inspiration from other RTS titles hailing from the nineties and noughties, the Golden Era of RTS. In a unique near-future techno-thriller setting and with three playable factions based on both fictional and real military forces, base-building, resources harvesting and combat unit production, Act of Aggression is a more accessible but no less explosive departure from the million plus selling Wargame series for Eugen Systems. 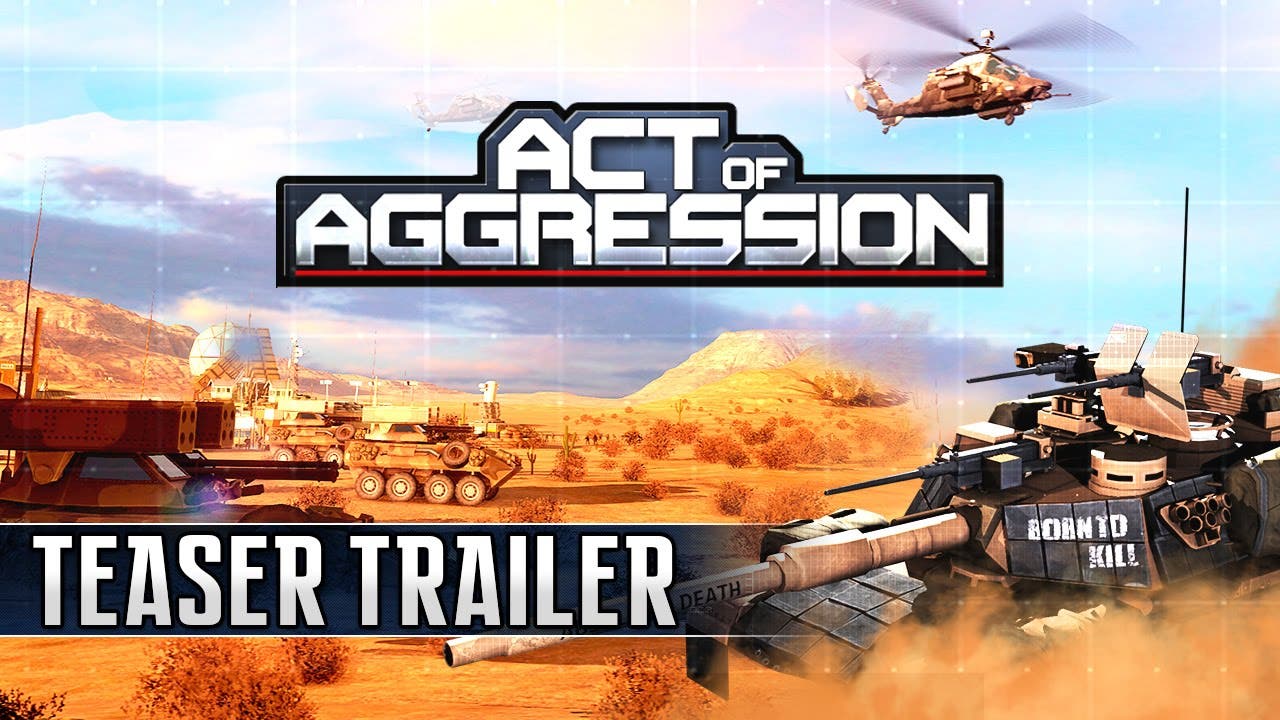