Games Republic giving away Anomaly 2 with every purchase over $5

Games Republic, the store from 11 bit studios (developers of Anomaly, This War of Mine, and more) has launched their “Advent Calendar” sale. The sale itself features games like Euro Truck Simulator 2, Ultra Street Fighter IV , Dark Souls II, The Book of Unwritten Tales, and more. But that’s not all, there’s a special promotion to get a free game with each purchase over five dollars (or foreign currency equivalent). 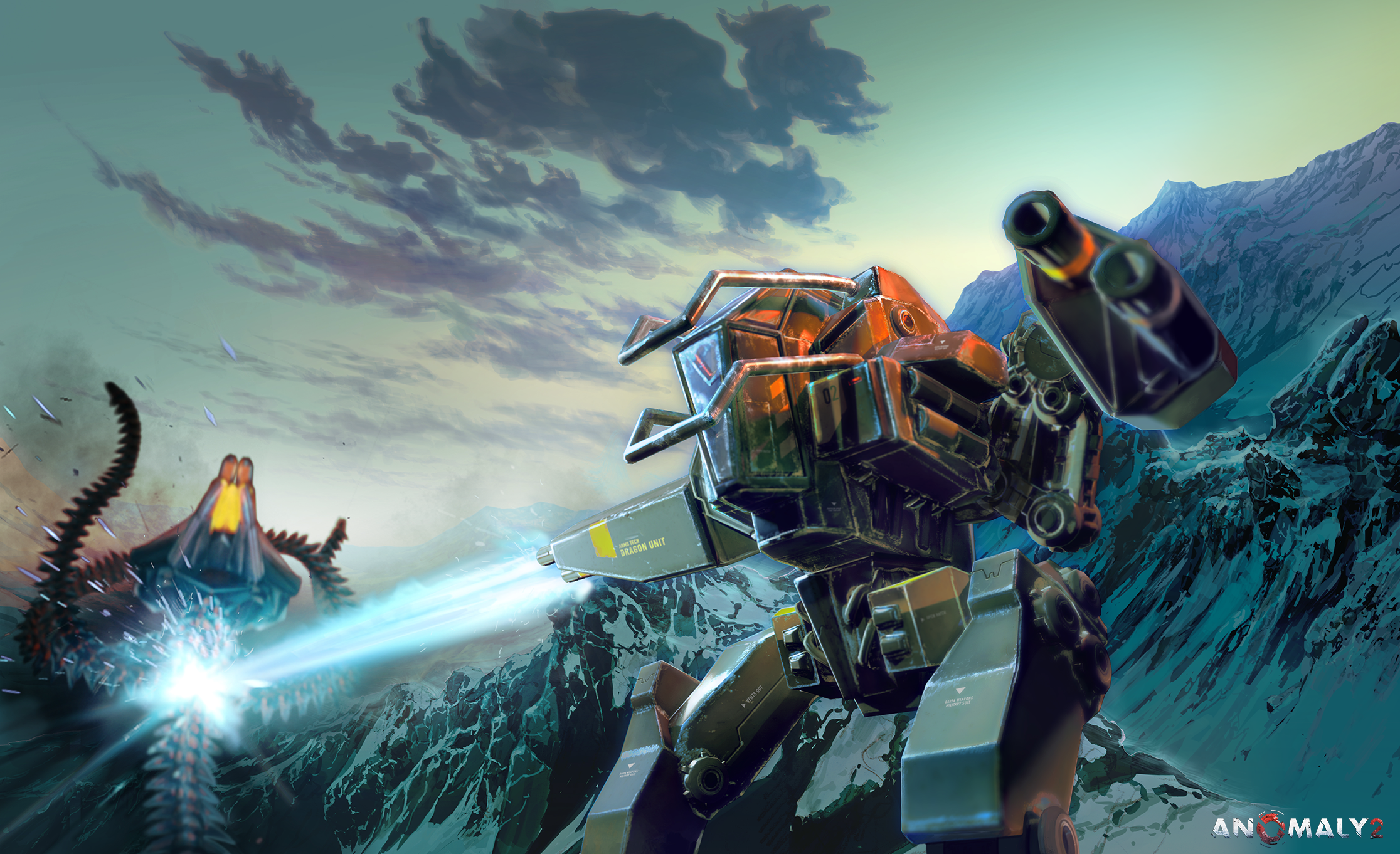 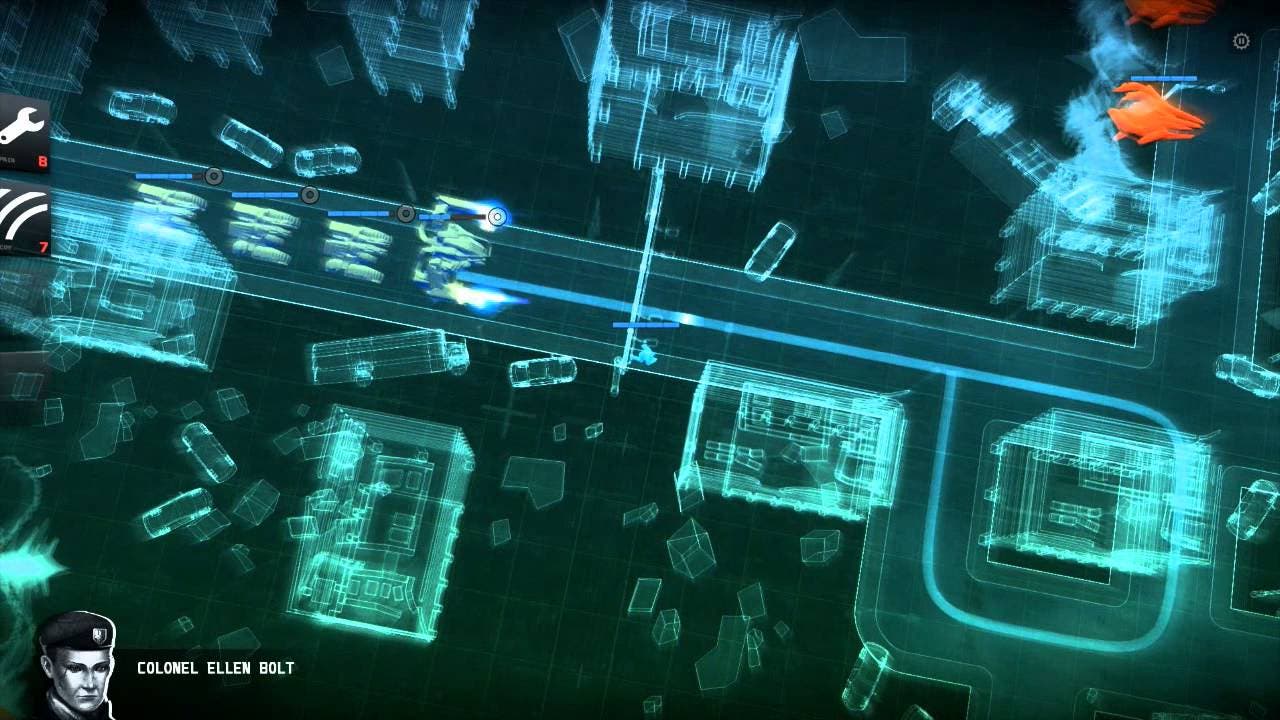 Anomaly 2 comes to PlayStation 4 in September 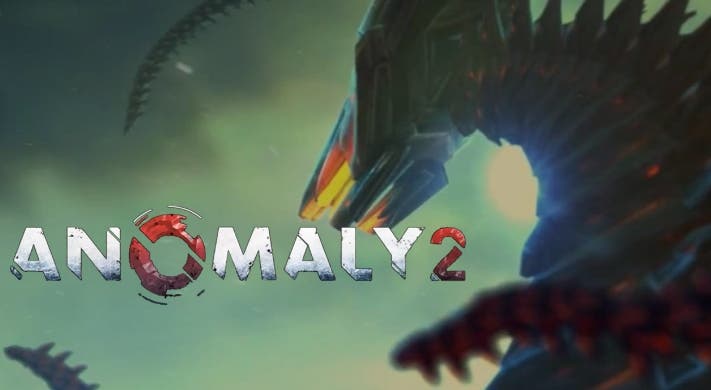 11 bit studios unleashes Anomaly 2 on Steam and Anomaly2Game.com. The sequel to the award-winning Anomaly Warzone Earth, Anomaly 2 is the ultimate tower offense vs. tower defense experience for PC, Mac and Linux, and it’s just $13.49 for the first week. Buying the game at Anomaly2Game.com also gets you Anomaly Korea, available for the first time ever on PC.

Recently, 11 bit studios announced that players who pre-ordered the out-very-soon Anomaly 2 viaanomaly2game.com would not only receive a second copy of the game to gift to a friend, but also a special, second gift. Today, that gift… and it’s another great game. Anomaly Korea was released for mobile systems on December 2012 but has never seen a PC version – until now.

Anomaly Korea is not available separately, so if you wish to enjoy the full Anomaly experience, head to anomaly2game.com and buy Anomaly 2, which takes the award-winning gameplay of Anomaly: Warzone Earth to the next level, adding an entirely new single-player campaign, as well as new skills and tactics. In a first for the series, Anomaly 2 introduces an advanced multiplayer mode where classic tower defense meets aggressive tower offense in a clash of strategy and skill.

Anomaly Korea PC will be available exclusively for players who purchase Anomaly 2 from the developer’s site. So if you wish to bag two premiere titles – and a second copy of Anomaly 2 to gift to a friend – for just $14.99, make sure you purchase Anomaly 2 via www.anomaly2game.com.

Anomaly 2 is Available for Pre-Order, 10% Off and Get a Free Copy For a Friend or Enemy

11 bit studios announced today that preorders for Anomaly 2 are now available from the game’s official website at anomaly2game.com and via Steam and other digital outlets.

Preview of the newly announced Anomaly 2

I have played my fair share of Anomaly: Warzone Earth, on PC, XBLA, and PSN. It’s come out for iPhone, iPad, and even Kindle Fire. Anomaly is a weird but awesome mix of real-time strategy and tower offense, meaning you are the attack of already setup defenses. 11 bit studios is back, with simply Anomaly 2. The game was just announced last week!

Two weeks ago, 11 bit studios offered gamers a chance to buy its secret next game at half price. Today, that secret game was unveiled as 11 bit studios announces Anomaly 2, the sequel to the award-winning strategy game, Anomaly Warzone Earth. Coming to PC, Mac and Linux in Q2 2013 for just $14.99, Anomaly 2 will deliver a hardcore real-time strategy experience with exceptional tactical variety, intense multiplayer and remarkable visuals.

I find that this was a very safe game to announce with the dangerous “secret game” announcement and option to pre-purchase, given the venomous responses.