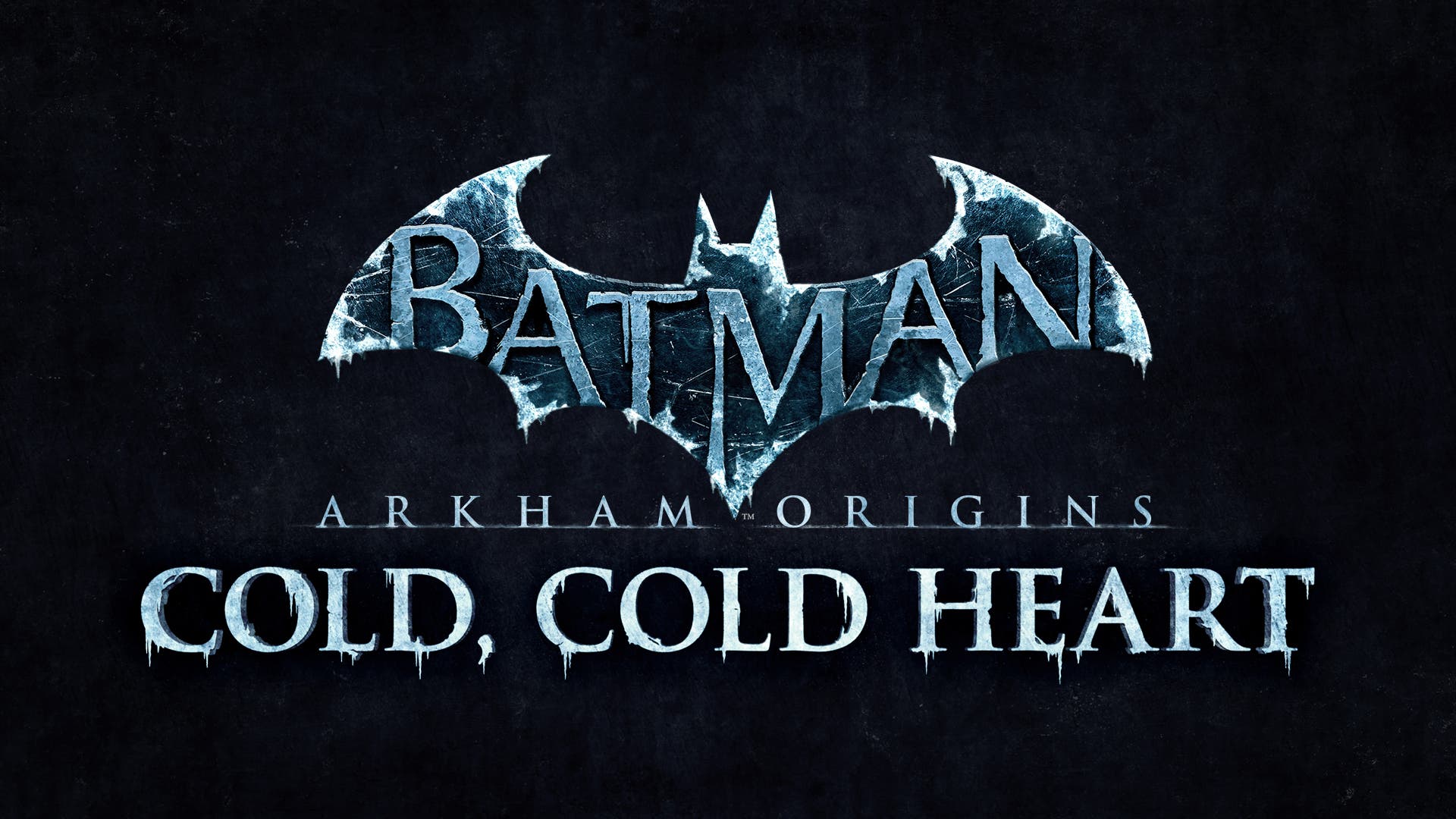 Warner Bros. Interactive Entertainment today unveiled the first details for Cold, Cold Heart; the action-packed story add-on for Batman: Arkham Origins. In this extensive story add-on, players will unearth the tragic origin story of Mr.Freeze and learn how he earned his role as one of Batman’s arch nemeses. Cold, Cold Heart will be available for purchase on the PlayStation Network, Xbox LIVE, and Steam beginning April 22. This add-on pack will be available to players who have purchased the Batman: Arkham Origins Season Pass and are connected to the Internet, or it can be purchased separately for $9.99.

The third game in the Arkham trilogy has arrived, and the events actually take place two years into the career of Batman after Bruce Wayne returned from his self-imposed exile. Bruce Wayne and his alter ego, Batman, is young, naive, and learning about himself while dealing with pent up frustration, anger, grief, and loss. Arkham Origins sets the stage for what’s to come while introducing interesting characters, but with stale gameplay.

The launch trailer sets the tone for visceral combat, an expansive Gotham City and action-packed story players can expect to see as they suit up as the young hero known as Batman to take on Black Mask and eight deadly assassins. Batman: Arkham Origins will be available on PlayStation®3 system, Xbox 360® video game and entertainment system from Microsoft, Wii U™ system and Windows PC will be available beginning Friday, Oct. 25.

Warner Bros. Interactive Entertainment today announced the Season Pass for Batman™: Arkham Origins, this fall’s highly-anticipated installment to the best-selling Batman Arkham videogame franchise. The Batman: Arkham Origins Season Pass (for PlayStation®3 system, Xbox 360® video game and entertainment system from Microsoft, Wii U™ system or PC) will be available at launch for $19.99 ($30 value) and grants purchasers access to five of the game’s upcoming downloadable content packs, one of which includes two exclusive skins.

Developed by WB Games Montréal, Batman: Arkham Origins features an expanded Gotham City and introduces an original prequel storyline set several years before the events of Batman: Arkham Asylum and Batman: Arkham City, the first two critically acclaimed games of the franchise.  Taking place before the rise of Gotham City’s most dangerous criminals, the game showcases a young and unrefined Batman as he faces a defining moment in his early career as a crime fighter that sets his path to becoming the Dark Knight. As the story unfolds, players will meet many important characters for the first time and forge key relationships.

Batman: Arkham Origins Blackgate is a 2.5-D game developed by Armature Studio that brings the Batman Arkham experience for the first time to Nintendo and Sony handheld systems.  A companion game to Batman: Arkham Origins,players can continue the storyline of the console version and discover more details of the Dark Knight’s past.

“WB Games Montréal is honored to have the opportunity to create Batman: Arkham Origins, a new chapter in this amazing franchise” said Reid Schneider, Vice President and Executive Producer, WB Games Montréal. “We are huge fans of the franchise and are committed to creating an experience that offers players more of what they love, as well as the chance to play as a younger Batman within a fresh storyline and expanded world.”