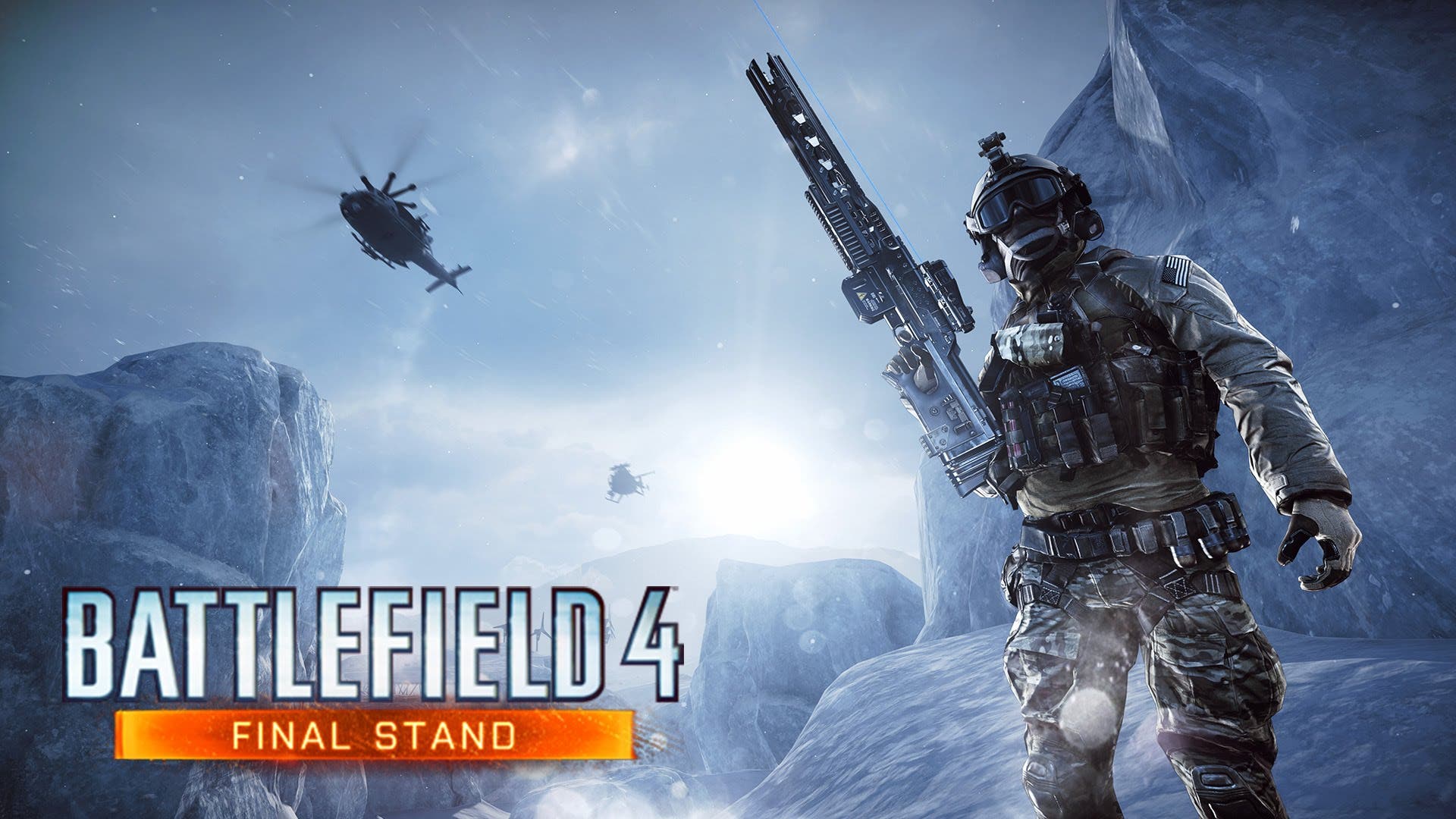 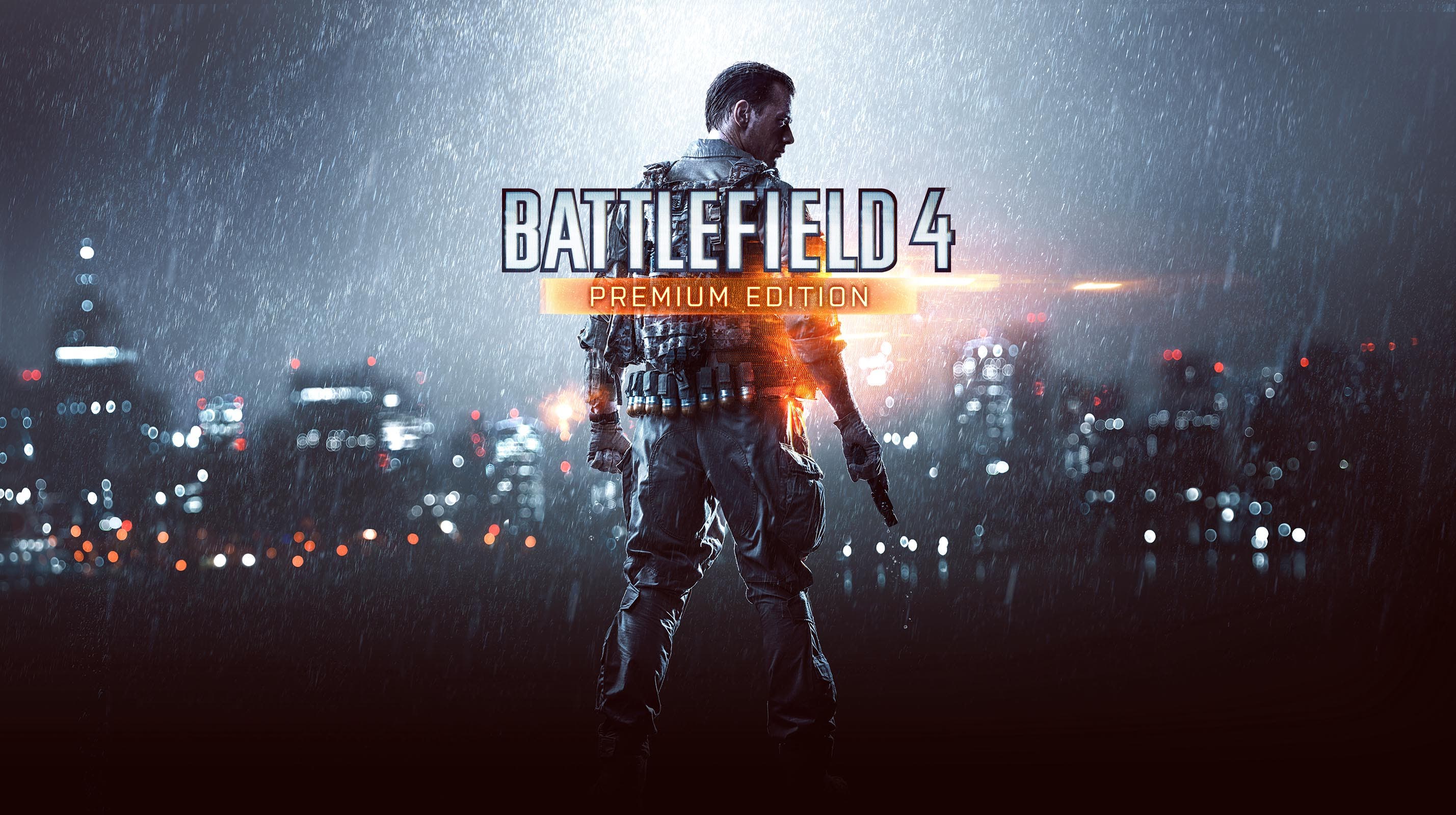 “DICE’s Battlefield 4 is one of the few games today that mixes an incredibly diverse variety of highly immersive and critically important in-game sound effects and audio cues with the need for crystal clear voice communication.  Battlefield 4’s need for spatial audio clarity is also second to none – hearing the People’s Liberation Army soldiers before they come around a corner, an incoming airstrike before it hits or the heavy armor before it crests a hill is paramount to success in Battlefield 4,” said Aron Drayer, Director of Marketing for ASTRO Gaming.  “Our new ASTRO Gaming A50 Battlefield 4™ Edition was designed from the ground up to handle everything Battlefield 4 can throw at you — from cutting edge KleerNet™ wireless to Dolby Surround Sound 5.1 to Game-to-Voice audio balance controls to custom EQ modes designed by DICE.”

Based on ASTRO Gaming’s award-winning A50 wireless gaming headset, the ASTRO Gaming A50 Battlefield 4™ Edition features include:

ASTRO Gaming speaker tags provide customers with an opportunity to truly personalize their listening experience with magnetically interchangeable custom-made art designed specifically for the studio’s award-winning A40 headsets.  ASTRO headset owners can create their own speaker tags using the ASTRO Customizer or choose from dozens of pre-existing and highly stylish tags, including several eye-catching series by Upper Playground, iam8bit, Penny Arcade and more.

You can pre-load on September 27th, then play on October 1st.

EA does have a resource surrounding other questions about the Battlefield 4 Beta: https://help.ea.com/article/battlefield-4-exclusive-beta-access-information

Electronic Arts Inc. today announced access to the exclusive beta for Battlefield 4, the next entry in DICE’s award-winning shooter series, to players that pre-order Medal of Honor Warfighter Limited Edition* prior to the game’s launch on Oct. 23. The most authentic shooter this holiday, Medal of Honor Warfighter is the only game that puts players in the boots of the world’s most aggressive, precise and disciplined warfighters, fighting battles that are ripped from headlines around the globe. Powered by the ground-breaking Frostbite™ 2 engine, Medal of Honor Warfighter delivers tomorrow’s technology on today’s platforms with advanced gameplay, visuals and sound design.

The exclusive Battlefield 4 beta will be available in Fall 2013. Additional details regarding Battlefield 4 will be revealed at a later date.

“Though Battlefield and Medal of Honor Warfighter each offer players a completely unique experience, they are united by their underlying technology base – Frostbite. These are two of the hottest shooters, coming together to deliver a one-two punch of action, intensity and shooter entertainment,” said Frank Gibeau, President of EA Labels.

Written by U.S. Tier 1 Operators while deployed overseas, Medal of Honor Warfighter is set to deliver this year’s most authentic military shooter experience inspired by real warriors, real operations and real places. From rescuing hostages in Abu Sayyaf’s stronghold in the Philippines to assaulting Al-Shabaab’s “Pirate Town” on the Somali Coast, Medal of Honor Warfighter puts players in the boots of today’s most highly trained and skilled warriors to experience missions that have a dotted line to real world terrorist threats. Medal of Honor Warfighter features real world hotspots in the single player campaign and introduces international Tier 1 Operators from 10 different nations in multiplayer allowing players to show their national pride online.

“Frostbite 2 is an amazingly powerful technology that challenges us to break the multiplayer mold. The unique premise of global warfighters in Medal of Honor Warfighter has inspired us to pioneer new multiplayer concepts such as Fire Teams and the idea of having Tier 1 Operators from around the world go head-to-head in online competition,” said Greg Goodrich, Executive Producer, Medal of Honor.

Developed by Danger Close Games, Medal of Honor Warfighter will be available in the UK on October 26, 2012 for the Xbox 360® video game and entertainment system, PlayStation®3 computer entertainment system and PC. For more information on Medal of Honor Warfighter, please visit www.medalofhonor.com, and for the latest news visit www.facebook.com/medalofhonor or follow on Twitter atwww.twitter.com/medalofhonor. Press assets are available atwww.eagames.co.uk/press.