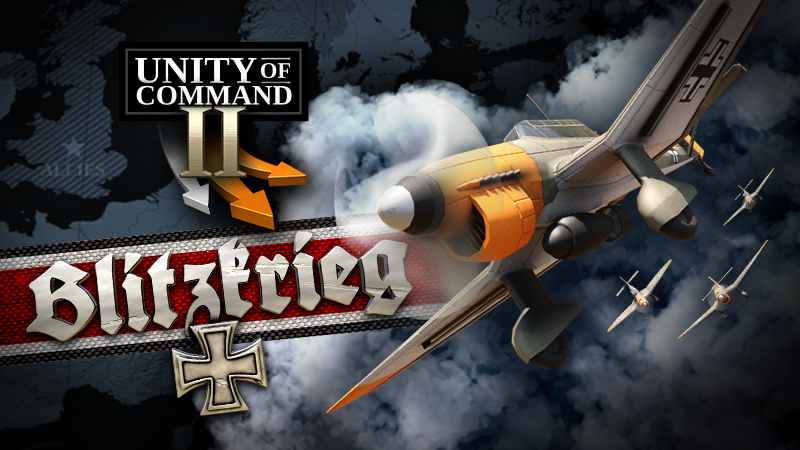 Unity of Command II to expand with Blitzkrieg DLC in November 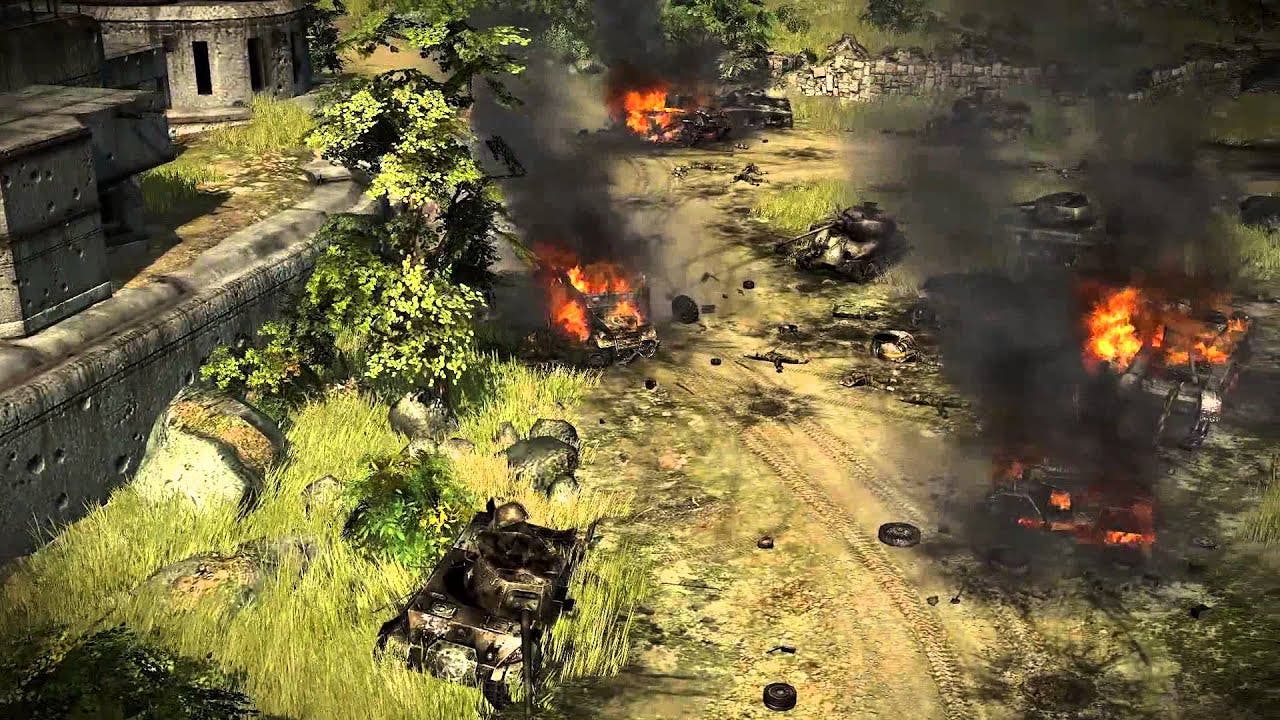 Our friends at Evolve PR have given us SEVEN codes to Redeem on GOG.com for the Blitzkrieg 10th Anniversary Pack. The pack includes Blitzkrieg Anthology and Blitzkrieg 2 Anthology.

What it is: March into the real-time strategy legend, Blitzkrieg, and prepare for war. This legendary WWII RTS blends unprecedented realism and accuracy to form immersive 3D backgrounds and a game where brute force often takes a back seat to strategy and wits.

On March 28, 2003, Moscow based Nival released the first Blitzkrieg game. The work of a team of one hundred people, it became a landmark in the real-time strategy and World War II gaming, with its focus on historical accuracy with fast gameplay.

This original Blitzkrieg became the foundation for more than twenty commercial games from other developers, many diving even deeper into the greatest battles of WW2.  From the sprawling and bloody turning point of Stalingrad to the exhausting and frozen Talvisota on the Finnish front, developers and fans have used the Blitzkrieg games as the starting point for vivid game-based portrayals of history’s greatest conflict. Even today, countless user mods are being developed and improved – a decade long community project that is a point of pride for Nival and the Blitzkrieg team.

To celebrate Blitzkrieg’s ten year anniversary, both Blitzkrieg Anthology and Blitzkrieg 2: Anthology are being discounted 60% on GOG.com until March, 31st.

Ten years is a natural moment to celebrate a landmark in game history, but this is not simply living in the past. For the Blitzkrieg series, this is just a beginning…