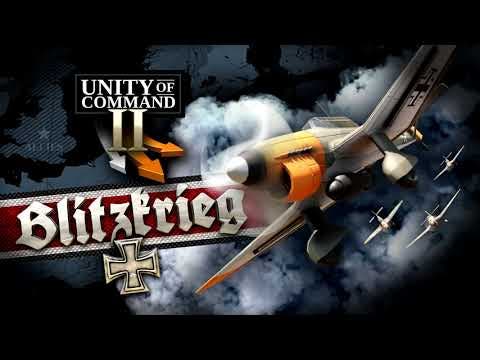 Unity of Command II brought fresh air into the WWII strategy games genre as players were tasked to bring down the nazi menace from North Africa to Berlin, passing through Italy and France. It is now time to change the perspective and try your hand at commanding the early-war German army!

From 1939 to 1941, Germany stunned the world with the introduction of Blitzkrieg, a new mode of war focused on massed armored spearheads and close air support. Rapid shock and encirclement by mechanised armies replaced the grinding attrition of World War I trench warfare.

In this DLC, you command Wehrmacht forces during this period, starting with the 1939 invasion of Poland, through the daring airborne assault on Crete in May 1941.

The campaign has 25 scenarios (13 in the historical line) and comes with a chunky update with many UI improvements and fixes. 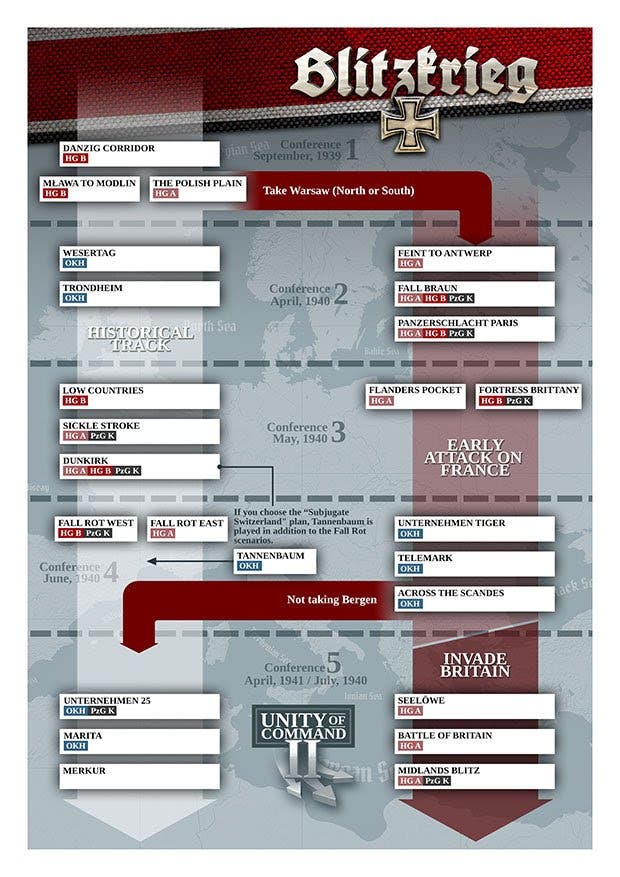 Key Features of the Blitzkrieg! DLC

Get the base game and DLC on Steam: https://store.steampowered.com/app/1322670/Unity_of_Command_II__Blitzkrieg/