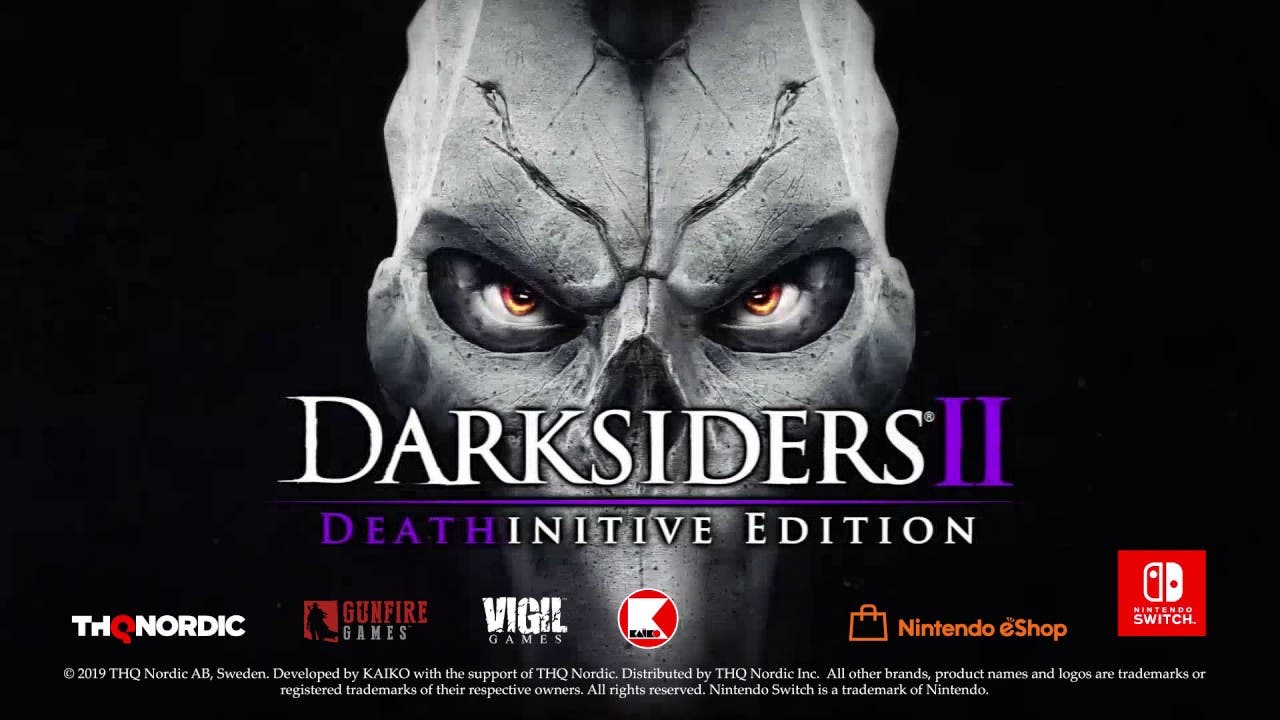 Darksiders II Deathinitive Edition comes to PC tomorrow, November 5th, and Nordic Games is unveiling a bonus for both returning fans and newcomers to the series. 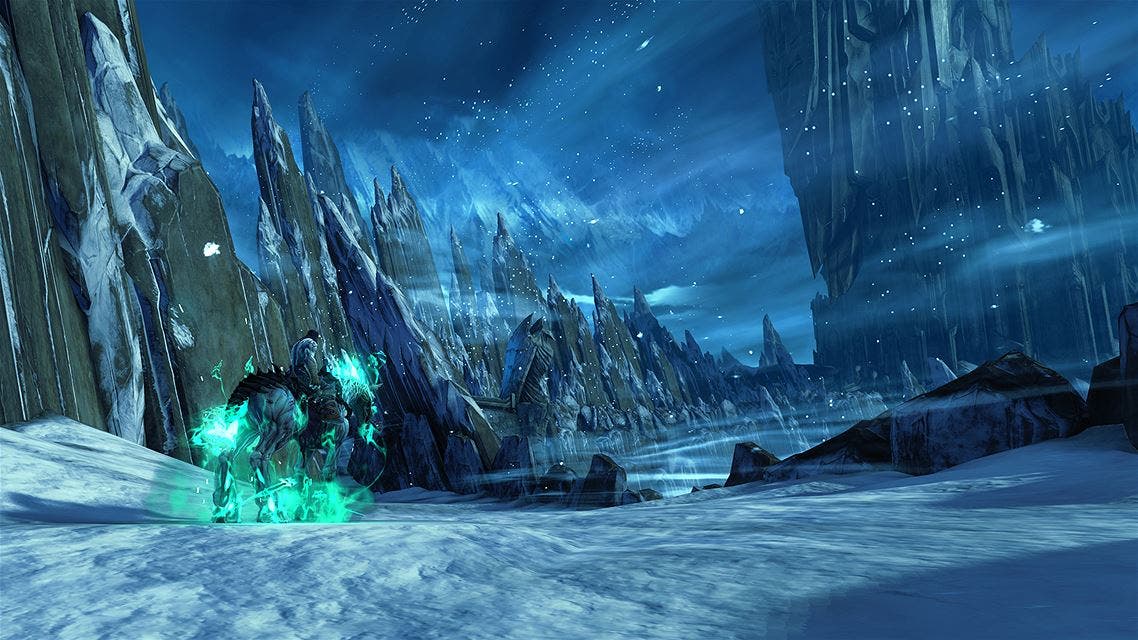