Be sure to read our review, too. 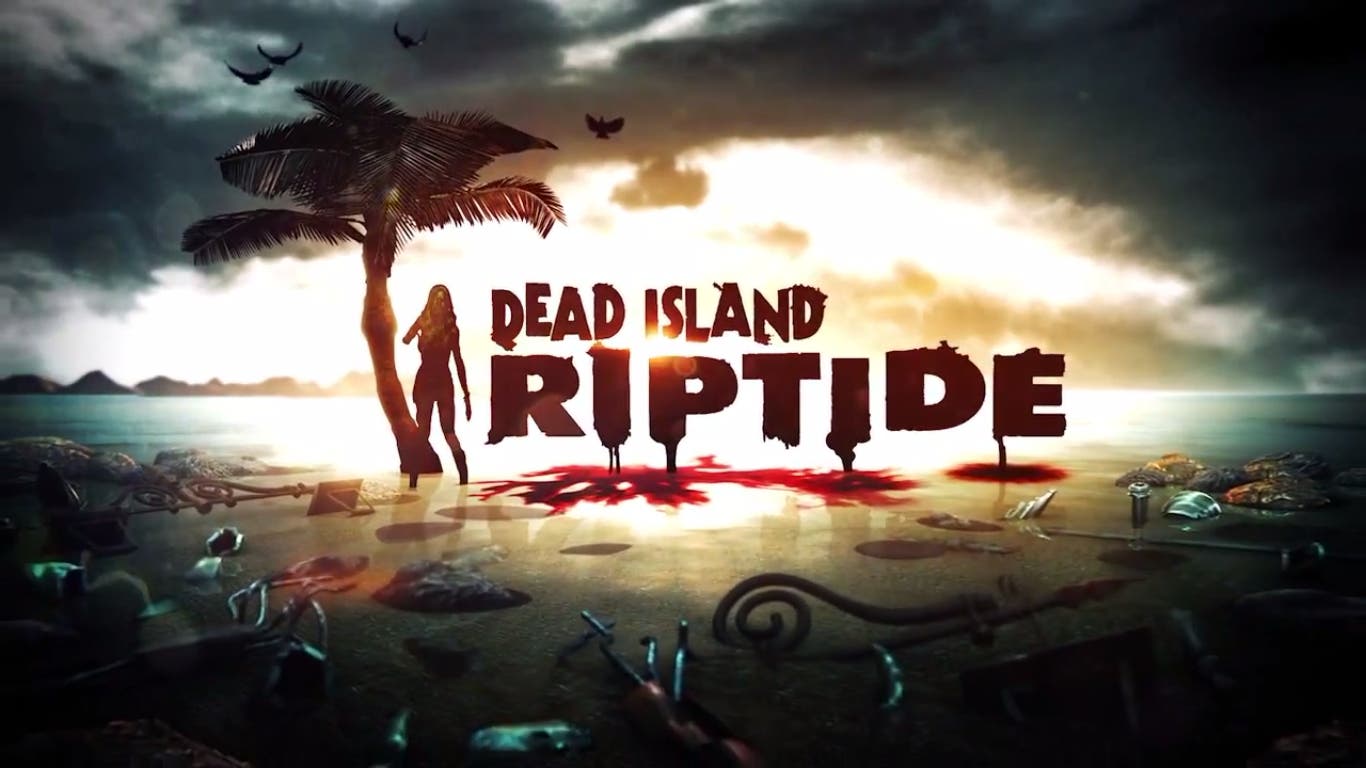 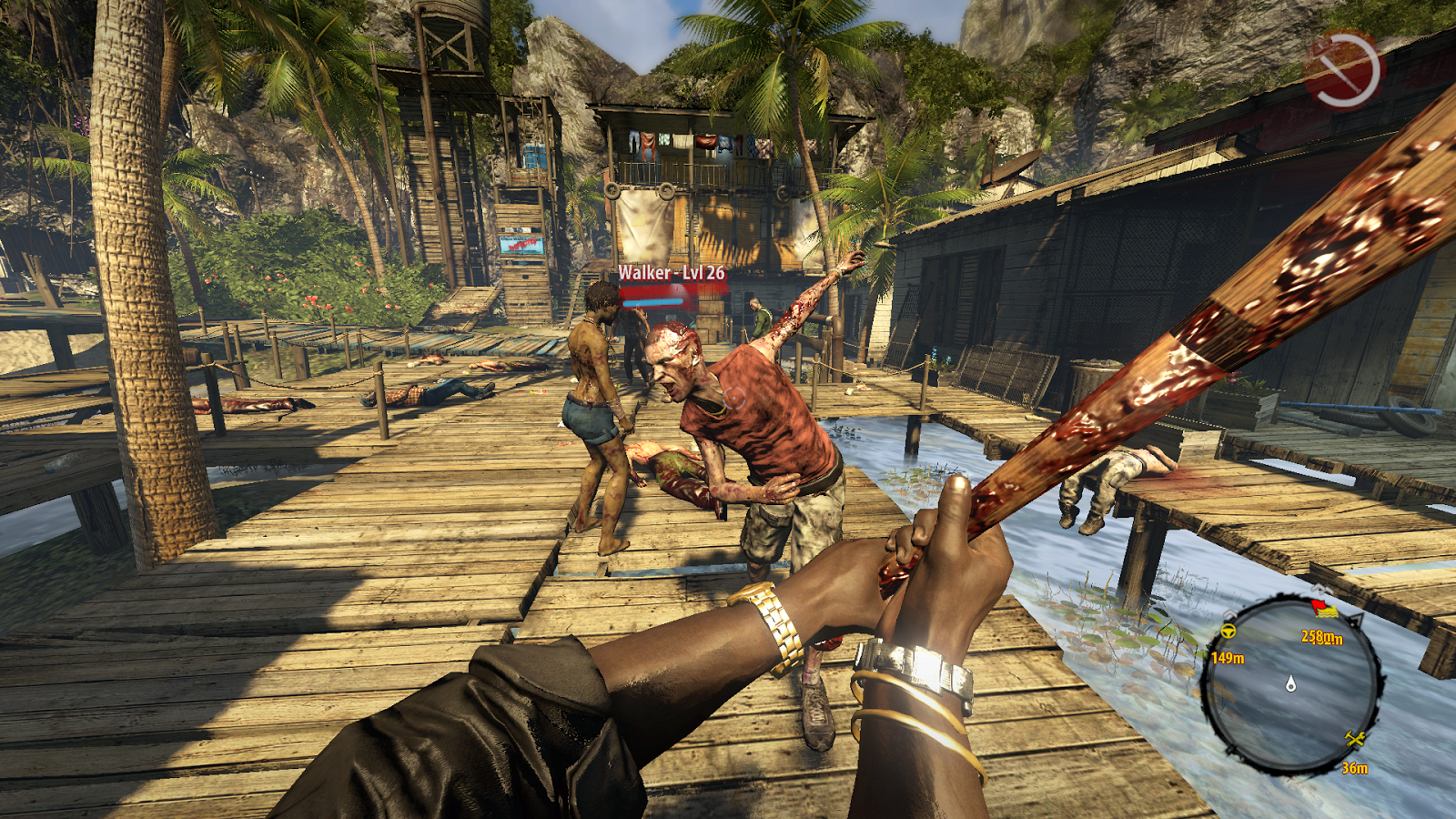 Dead Island Riptide – How to Change the FOV on PC

This is a guide on how to change the FOV where it is currently stuck at 62.5 for performance and other reasons explained by Deep Silver PR. This guide is also applicable to Dead Island (2011) and the Dead Island: Game of the Year Edition as well. This guide focuses on the location and names of Dead Island Riptide.

Sumthing Else Music Works, the premier label dedicated to licensing and distributing video game soundtracks, today announced the release of the original music score from DEAD ISLAND RIPTIDE, the upcoming installment in the multi-million selling zombie action RPG franchise developed by Deep Silver. The DEAD ISLAND RIPTIDE Original Soundtrack is scheduled for a worldwide physical release on April 23rd, 2013 to retail outlets through Sumthing Else Music Works, and for digital download at www.sumthing.com, Amazon MP3, iTunes and other digital music sites.

DEAD ISLAND RIPTIDE is the thrilling next chapter in the DEAD ISLAND universe. Co-op has never been more important as DEAD ISLAND RIPTIDE where players band together to defend new, key territories in water-soaked tropical locales against hordes of never-before-seen zombie types. Also, a new playable character class, fresh gameplay mechanics and drivable boats plunge players ever-more into the depths of what’s really lurking behind the deadly zombie infestation.

DEAD ISLAND RIPTIDE will be released on April 23, 2013 in the USA and Canada and on April 26, 2013 in European countries for PlayStation 3, Xbox 360 and Windows PC. For more information visit: http://deadisland.deepsilver.com.

Finally we get to see the first gameplay footage of Dead Island Riptide, the sequel to 2011’s Dead Island.

Clearly marked as being in Pre-Alpha, looks amazing though. The jungle is dense and the palm trees sway in the wind. Firearms to be more of the norm and melee still as important as before. The inclusion of tower defense, seems to be a perfect fit for Dead Island Riptide. Have a look:

Deep Silver today unveiled the gory details about a special North American Collector’s Edition for the eagerly awaited zombie action RPG, Dead Island™ Riptide.  The Dead Island Riptide Rigor Mortis Edition contents were voted in by the Dead Island community in a Fall 2012 survey, which resulted in tens of thousands of entries determining the contents of this exclusive edition.

John Morgan is the new, fifth playable character in Dead Island Riptide, that can join the team in addition to the protagonists from the original game. For years he has trained himself – and become a master – in hand-to-hand combat. His career in the US Navy has not taken off as he originally had envisioned, so he spends his time as a cook on a military ship. Little does he know that soon he will have to bring his skills into practice when the ship nears the island of Palanai…

Some other info about John Morgan:

Deep Silver and the developers, Techland care about you and what’s inside your Collector’s Edition. They want to make one, but with your help.

But we want the community to decide what goes in it!  Not just like some “LOL HERE’S SOME SHIT THAT WAS LYING AROUND IN OUR ORIFICE” thing, you know?

So if you plan on picking up Dead Island Riptide, consider that you’ll have a voice in what appears in the Collector’s Edition. So now you can get that upgrade, and it will have some actual meaning to you. Vote here: http://kwiksurveys.com/app/rendersurvey.asp?sid=ku8d1catb1qyka531578

Deep Silver today released a trailer inspired by the next installment in the Dead Island™ franchise which will be released in 2013.

Furious monsoon rainstorms have laid waste to the island of Palanai in the Banoi archipelago, waters have risen and caused a flood disaster – because of this and the raging zombie invasion, a rescue mission for the survivors seems to be without prospect of success. All hope seems to have been lost for the surviving humans…

Starting today, gamers will be able to pre-order Dead Island Riptide in-stores and online at GameStop, Amazon.com and Best Buy and receive an extremely limited edition Steelbook as a preorder incentive.  These beautiful Steelbooks will be available at time of game purchase at GameStop, Amazon.com and at Best Buy for those who preorder early.  Quantities of these Steelbooks are extremely limited and only available on a first come first served basis while supplies last.  Additional preorder incentives are expected to be announced later this year.

Dead Island Riptide is currently planned for a 2013 release on Xbox 360, PlayStation 3 and Windows PC.

Deep Silver today revealed the first details about the next installment in the Dead Island™ franchise, coming to stores in 2013.

Having survived the ordeals of the zombie infestation on the once beautiful island resort of Banoi, our group of survivors thought they had finally found a safe place to escape from this terrifying nightmare. But they were wrong. Shortly after the battle-hardened team had landed their helicopter on a military ship, a furious storm hits and havoc quickly spreads on board. Suddenly they find themselves struggling for their lives again with all hope drowning in the rising waves.

With invigorating new elements infused into a proven mix, Dead Island Riptide will reanimate the zombie terror in the original game. A monsoon has hit the once beautiful archipelago and heavy rainstorms have laid waste to large areas of the islands. The city of Henderson and jungle areas on the island of Palanai were flooded leaving boats as the only remaining way of transportation. Dynamic weather conditions will force the team members to adapt to changing visibility conditions.

A fifth character will join the team, with an all-new and unique skillset. The combined skills of the group will be sorely needed, since terrible, new and unknown zombie mutations have emerged all over the island.

In new hub defense missions, the coop teamwork skills of the survivors will be tested to the limit – they need to strategically place traps, fences and turrets to fend off oncoming Zombie onslaughts and to protect the humans in these sanctuaries.

Deep Silver has announced the development of a new entry to the Dead Island franchise.

The next battle between life and death will be waged in Dead Island Riptide and is currently in full development by Techland for consoles & PCs. An extensive reveal of its’ thrilling new perils is planned for later this summer.