Previously talked about on the Gearbox Software by the Community Manager, and now it’s a reality. The patch for Duke Nukem Forever is out, and it’s only for PC (Steam) players. Below is a screenshot of the update on August 2nd. I think now I’ll go back in to see how it feels overall. I hope it improves on what was not a bad game.

If you have your mind made-up about Duke Nukem Forever, then there is nothing I will be able to say to change that stance. However, if you don’t have an opinion one way or the other regarding Duke Nukem or the game of Forever, please read on as I may allow you to make the best decision for yourself. Which immediately brings me to the point of this Review (and a bit of Editorial), this game is the definition of subjective. We all have been through a lot the past 14 years waiting on the completion of Duke Nukem Forever throughout it’s tumultuous development. Some moved on, others stayed vigilant. I remained on the vigilant side as well, not quite to my friend Billy’s level though. I’ll admit, as the years wore on – I never thought it’d see the light of day. I had lost all concern whether it was going to be good or not. I just wanted to play it.

If you’ve purchased the Borderlands: GOTY Edition or pre-ordered Duke Nukem Forever, you should have received a VIP Access Token and signed up for your choice of platform. And now, on June 3rd you’ll get access to the demo.

Where were you the first time you played Duke Nukem Forever?

You’ll have your answer on June 3 when the Duke Nukem Forever demo is released exclusively through the First Access Club.

Only First Access Club members like yourself will get to sample the most legendary shooter of all time before the long-awaited game is released on June 10 (International) and June 14 (North America).
Get ready.

There is no explanation as to what KIND of demo it is, but it is most likely single-player and something we’ve read or seen about before – but this time it will be in OUR OWN HANDS! 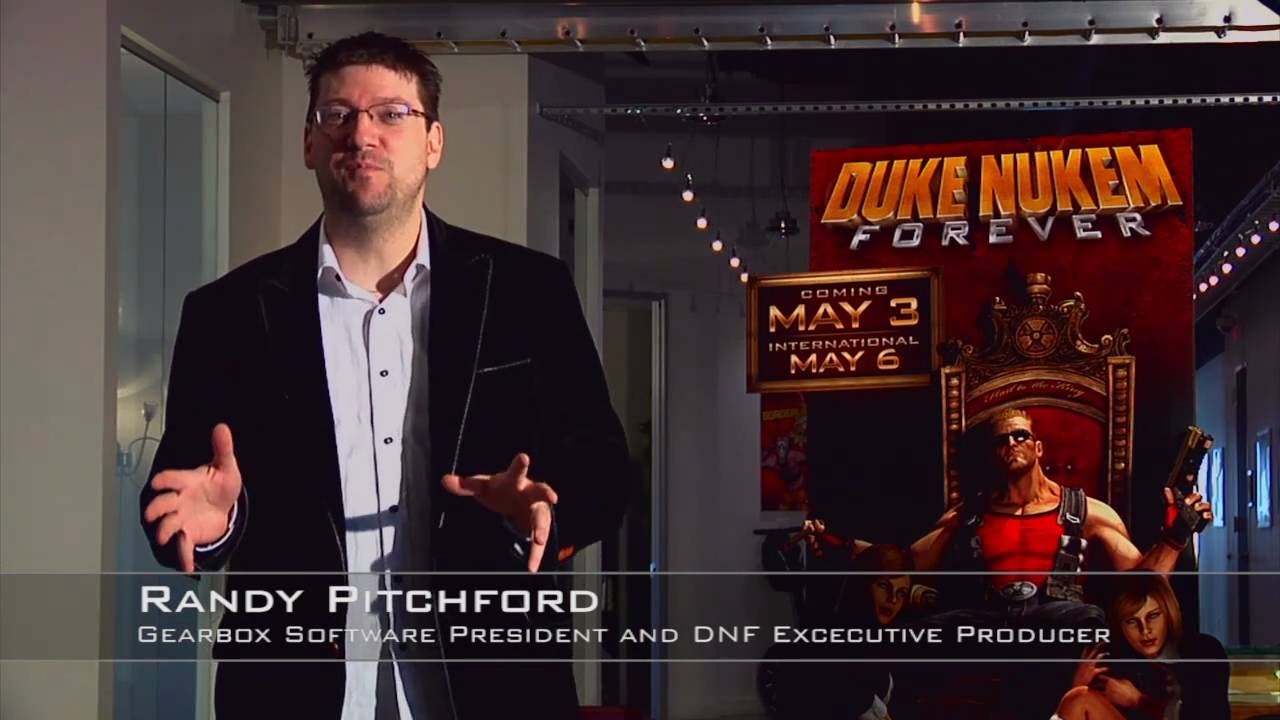 I can’t tell if this is a joke or not. I know the game is delayed, and won’t release for another month. This is either on purpose or an elaborate joke on the “delayed history” of DNF.