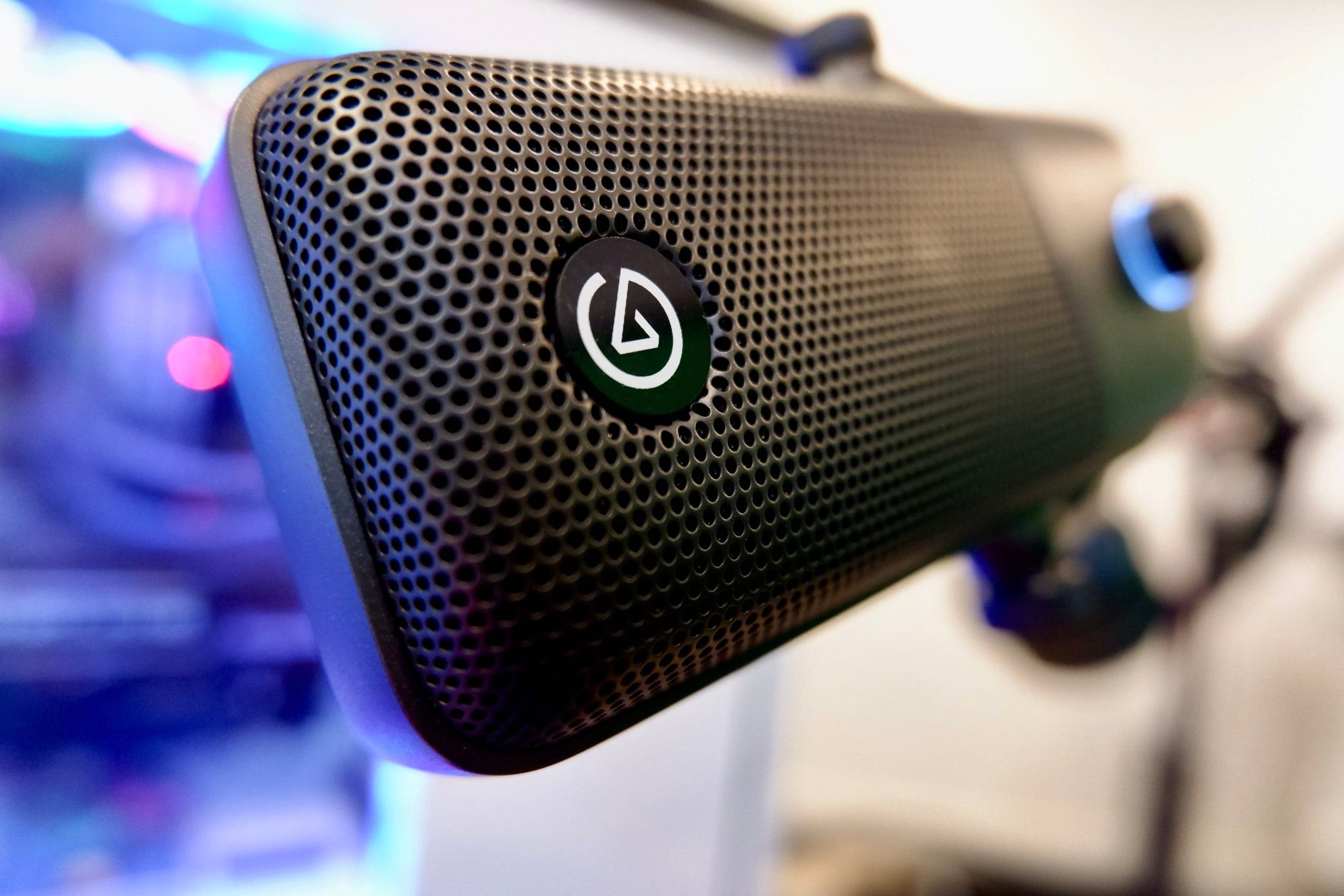 When it comes to choosing a microphone for recording or broadcasting, there is a literal sea of options to swim through, and a great many considerations to be made. Sound quality is obviously of utmost importance, but so is budget, which can have a cascading impact on quality, interface, and nearly every other aspect of the device you choose. Options range across the spectrum of quality to ease of use, and ultimately you may find yourself in a position where you purchase something that’s “good enough” but leaves you compromising on features or needing to spend more money on additional software or equipment to make up for shortcomings. Things get more complicated when you want to broadcast yourself on the internet instead of just recording yourself or doing video conferencing. 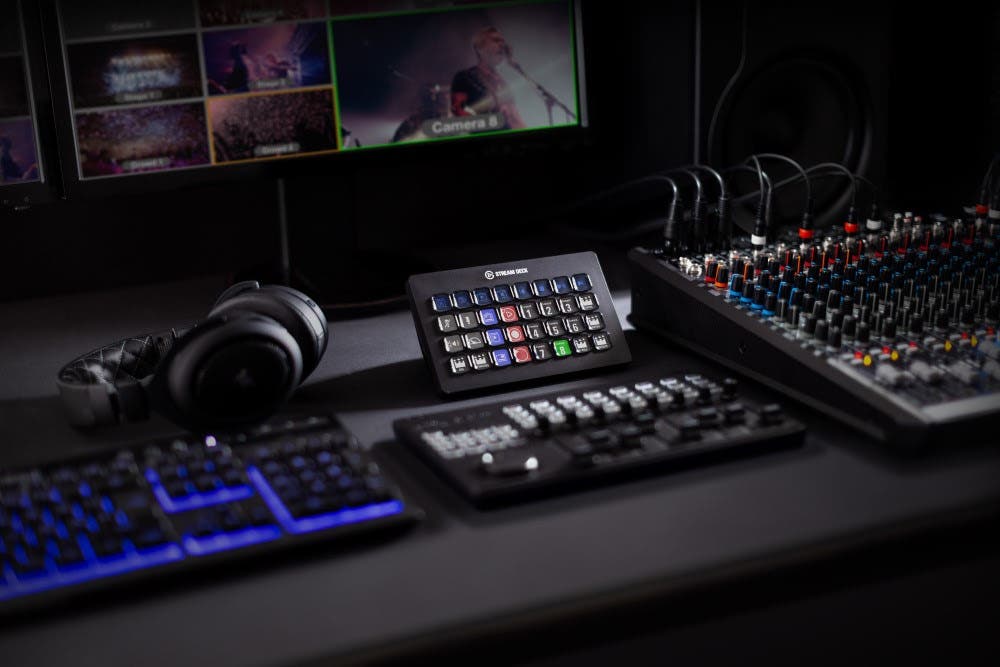 Elgato today announced Elgato Game Capture HD60, the next generation of its gameplay sharing solution. A perfect match for the Xbox One and the PlayStation 4, Elgato Game Capture HD60 captures gameplay in stunning 1080p with 60 fps. The hardware comes with an all-new design and superior build quality. It features a matte, soft-touch surface with a set of stunning LEDs and is just 0.75 inches thick. The Elgato Game Capture 2.0 software features a refined user interface and the unique Stream Command feature for an even better live streaming experience. Stream Command enables you to easily add a webcam and overlays, and change your stream layout on-the-fly with scenes.

“The new Live Streaming API makes YouTube the most integrated platform for gamers to connect with their audiences,” said Adam Steinberg, Vice President, Marketing at Elgato. “We’ve been working closely withGoogle to provide commentators and pro players with a seamless experience for recording and streaming gameplay on YouTube.” Elgato Game Capture HD makes it extremely easy to broadcast gameplay on YouTube. With just one click, gamers can start live broadcasts that include audio commentaries. What’s more, Elgato Game Capture HD simultaneously captures the stream for later editing and sharing.

Elgato Game Capture HD uses H.264 hardware encoding to record high definition gameplay from Xbox 360 or PlayStation 3 in HD quality at up to 30 Mbits per second. At the same time, gameplay is passed through to the TV via HDMI with no delay. Elgato Game Capture HD doesn’t need a lot of cables or even a power supply – the hardware connects directly to the Xbox 360 or PlayStation 3 using a single cable. Thanks to the unique Flashback Recording feature, Elgato Game Capture HD remembers the gameplay that has preceded it, even if the record button wasn’t pressed. Gamers can simply go back to the start of the scene they want to record and begin recording retroactively. The Elgato Game Capture HD also allows for social interaction and sharing. With just a single click, live gameplay can be recorded for sharing with friends and fans on YouTube, Facebook or Twitter. It’s even possible to trim gameplay videos for later editing using a video-editing program.