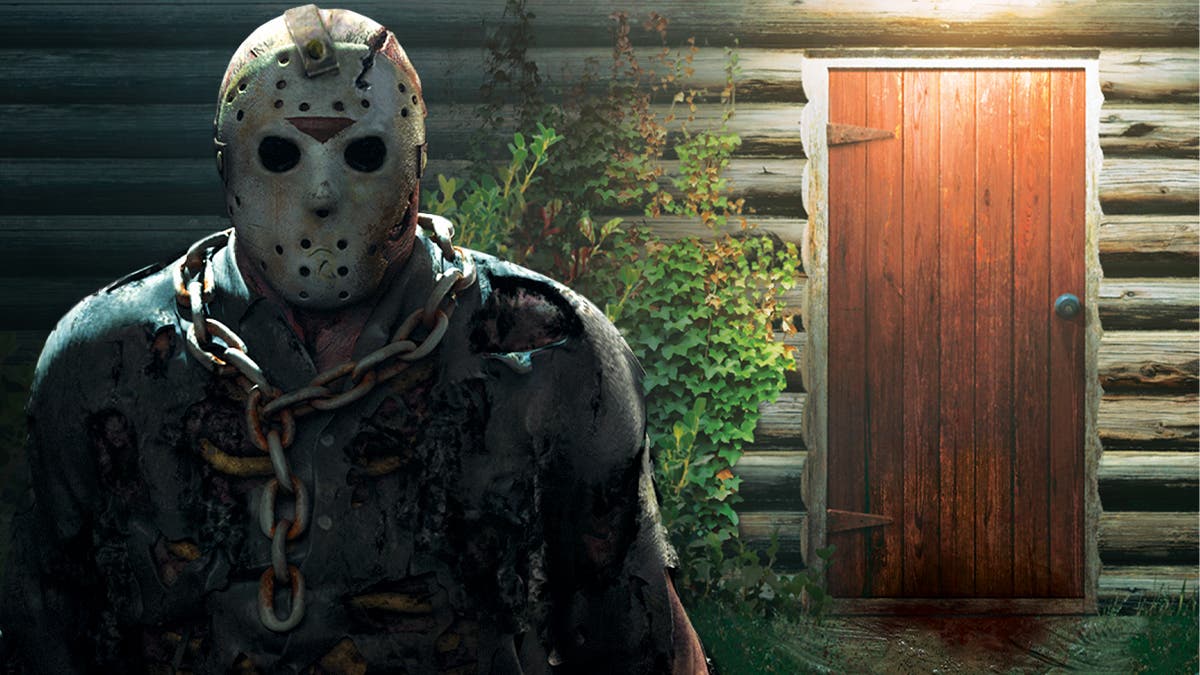 I hear asymmetrical multiplayer is very “in” at the moment. Or at least, the number of games released in this category over the past year would indicate as much. Lots of studios are trying their hand at figuring out how to make the formula for “One vs Many” work in a way that feels good, is fun and engaging to play, and keeps people engaged over time. It’s tough to compete with faster paced multiplayer titles, but when done well, the levels of tension and arguably higher level of strategy required to win can make for some really fun and dynamic matches. Unfortunately, most games fail to get the balance right; the “One” is either way too powerful without enough weaknesses, or the “Many” have too many tools at their disposal for them to have a proper challenge. When it was first released, Friday the 13th was notable because it had managed to strike this balance far better than its contemporaries. The source material already lends itself extremely well to the format, and adapting it into something that’s fun to play was largely successful. The question is, can this edition of Friday the 13th overcome the challenges of arriving two years after its peak popularity, and scaling down to run on mobile hardware? 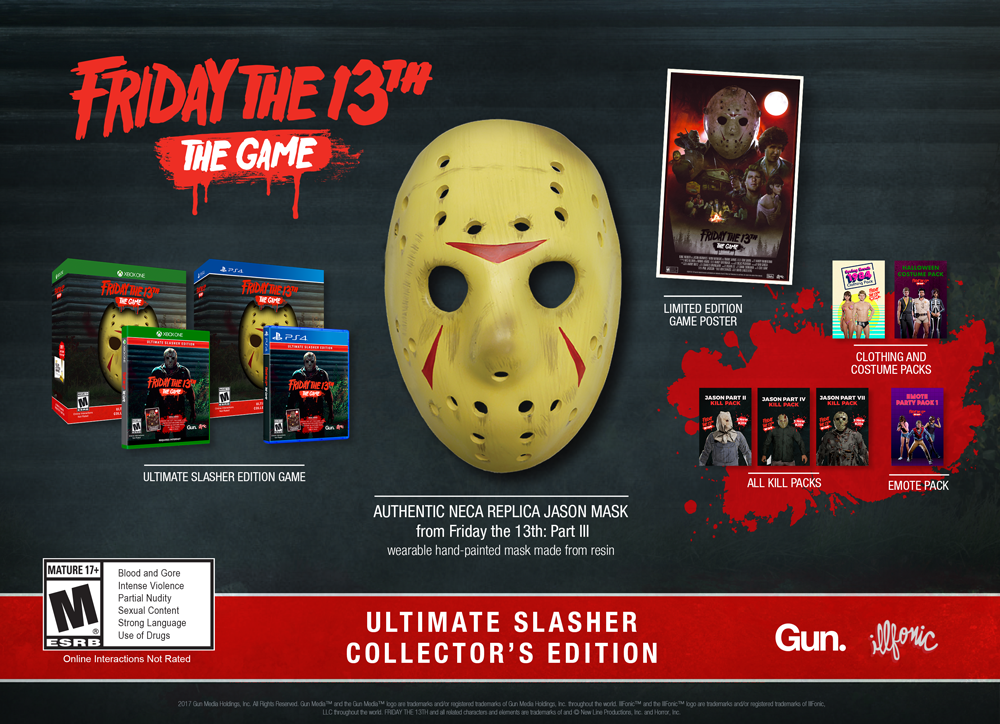 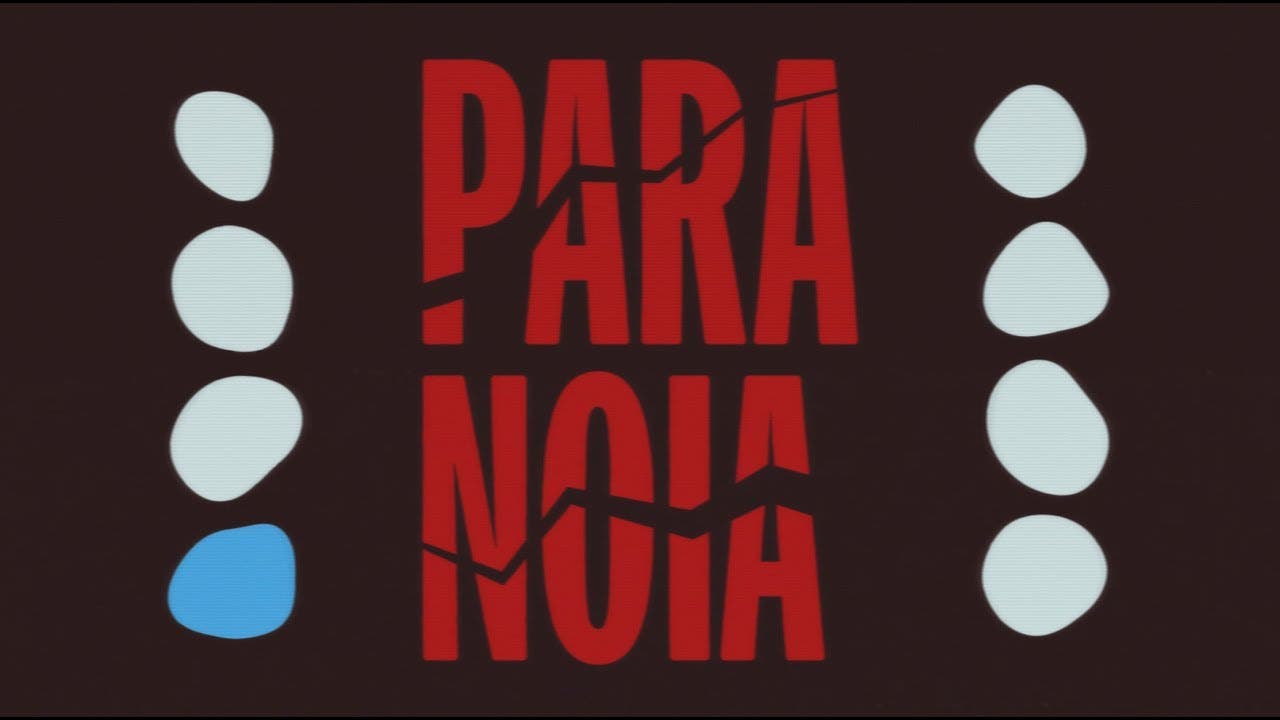 Friday the 13th: The Game gets TBD “Paranoia” game mode 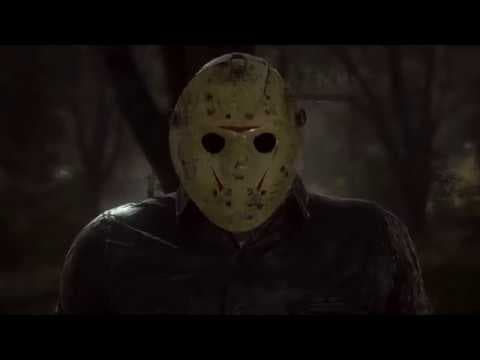 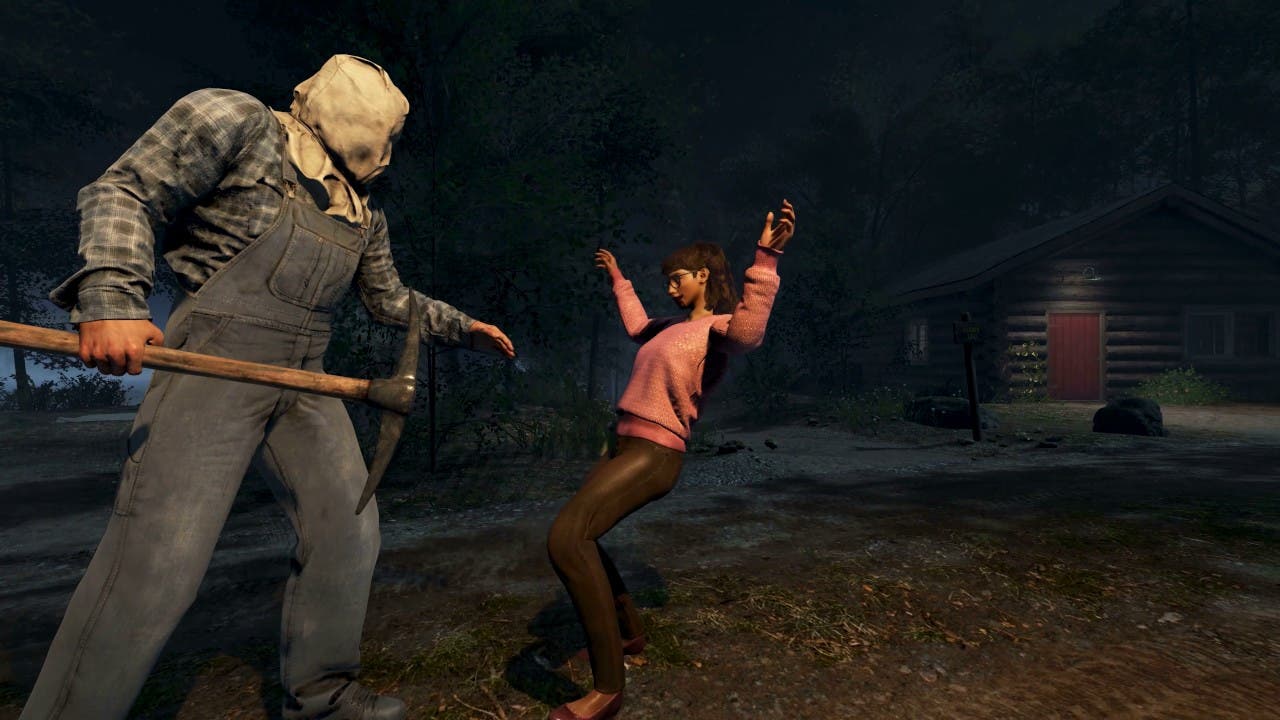 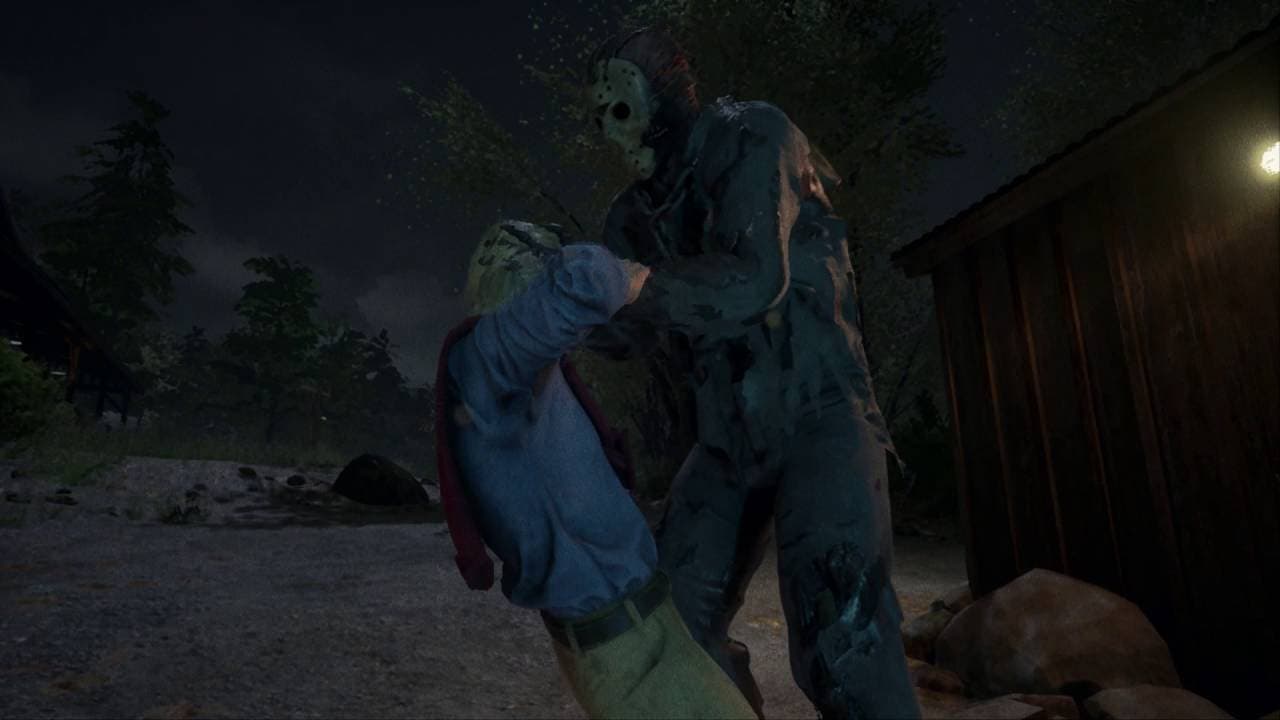 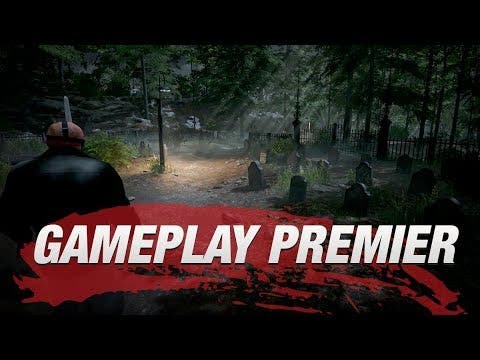 Friday the 13th: The Game has its first gameplay trailer, and it looks terrifying and brutal