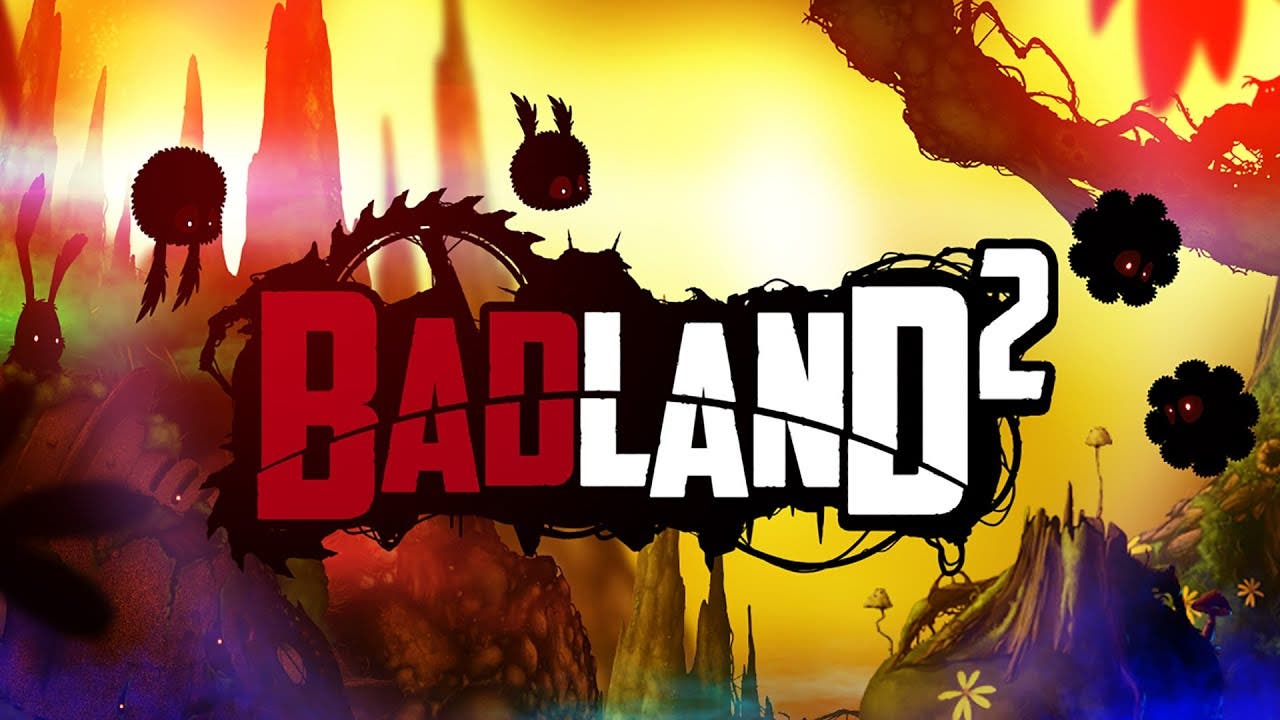 BADLAND 2 is now out on iOS 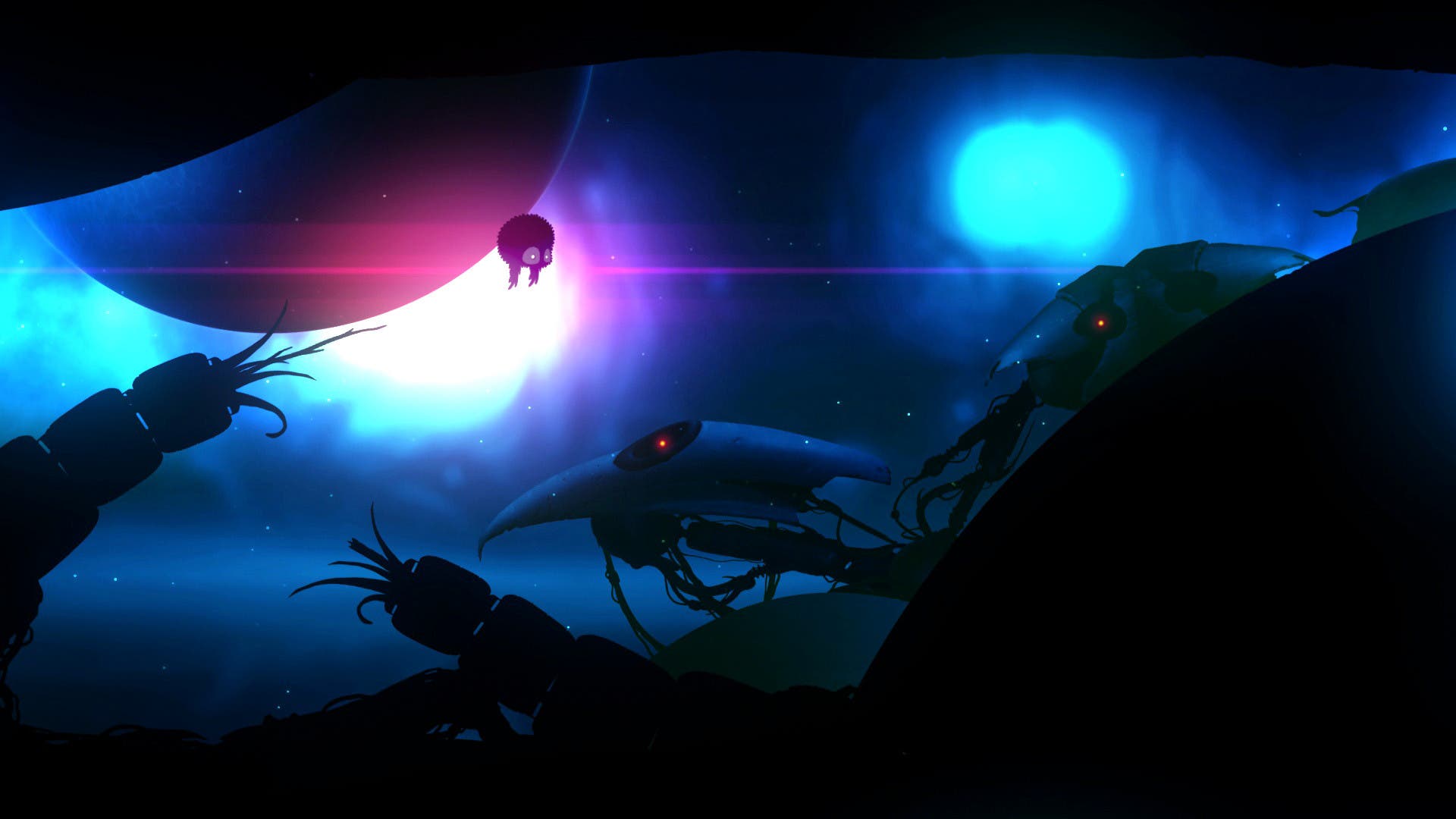 Even though BADLAND originally released on iOS back in 2013, the “Game of The Year Edition” comes never-too-late in 2015. While this is the first time it is coming to PC and consoles, and it is no less impressive than it was years ago.

Developer Frogmind, winner of the ‘Best Project’ at 2012’s Game Connection, is excited to announce that BADLAND will release April 4 for iPad, iPhone, and iPod Touch. In addition, Frogmind has released the latest gameplay trailer that demonstrates new innovative gameplay elements such as the ability to slow down and fast forward time.

BADLAND is an atmospheric side-scrolling action-adventure that has received critical praise including winning “Best Project” award at the recent Game Connection Europe in Paris, France. Players set on a journey through a gorgeous forest that is akin to a fairytale, although not everything is as magical as it seems — something is amiss within the beautiful world. BADLAND is full of deadly traps to evade and stunning environments to behold.

Developer Frogmind, winner of the ‘Best Project’ at 2012’s Game Connection, is pleased to debut local multiplayer gameplay footage for its highly-anticipated action-adventure, BADLAND. Enabling up to four players on the same device, BADLAND pits players in frenzied environments as they duke it out to be the last one standing. With no rules, it is fully permitted to push opponents to circular saws in order to survive. Survival of the fittest at its best, the multiplayer mode will ship with 12 levels at launch this March.