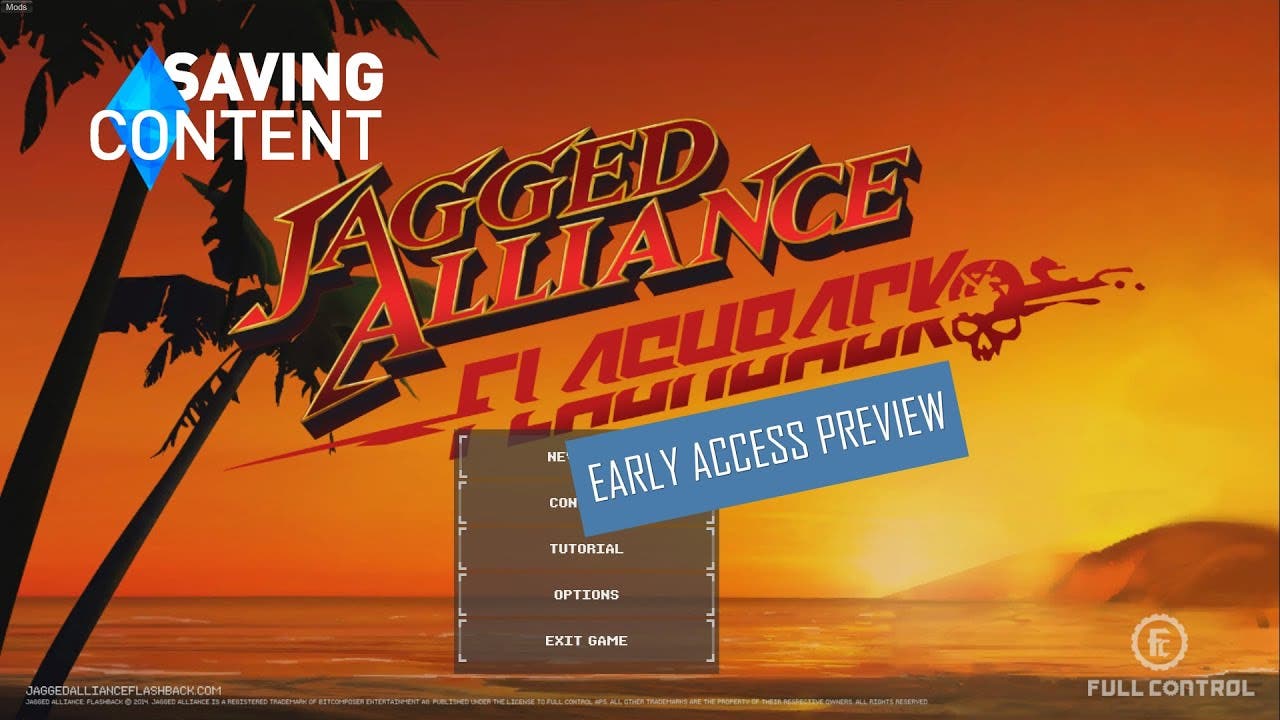 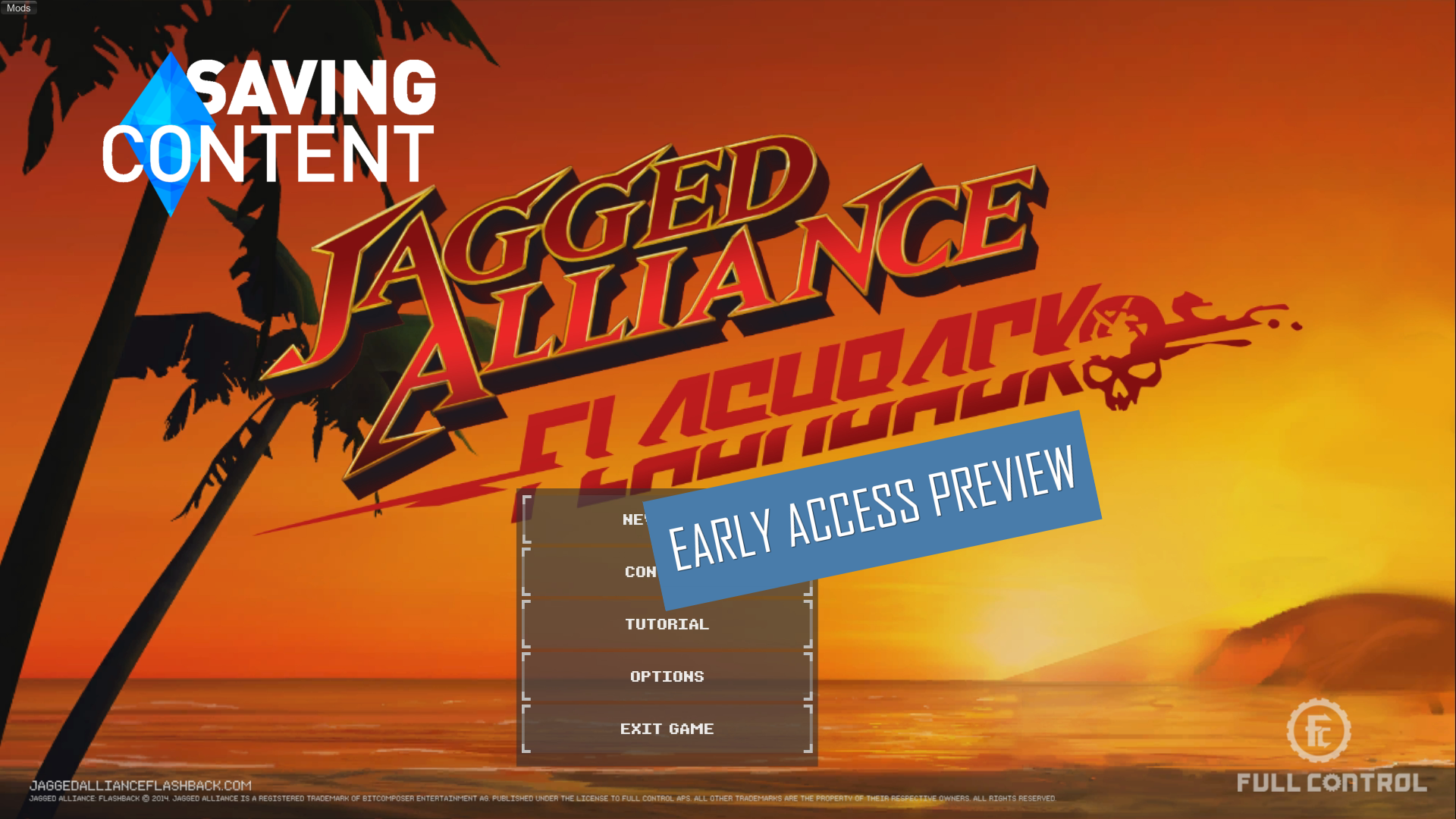 “We are excited to be able to offer our Kickstarter supporters this valuable, limited edition Classic Pack to keep them entertained during the full development phase of Jagged Alliance: Flashback”, said Thomas Lund, CEO of Full Control. “Humble Bundle is a great partner, and we are grateful for their support during the funding phase of what we know will be an excellent addition to the Jagged Alliance brand”.

CEO Thomas Lund will be doing an IAMA on reddit today at 2pm Eastern Daylight Time (19.00 BST / 20:00 CET) to promote the Kickstarter and answer serious and fun questions from the fans.

Set in the late-1980’s on the Caribbean Island of San Christobal, Jagged Alliance: Flashback transports players back in time to the cold war era. They are to experience the events surrounding the foundation of A.I.M. the international mercenary organization. A destabilizing coup d’état establishes a powerful socialist regime. A hard-line fanatic U.S.S.R. General seizes the opportunity to establish a military base right under the nose of the U.S. Under the secret orders of the CIA, players must re-stabilize the balance of power in the region, restore the democratic government of San Christobal and drive out the U.S.S.R. presence by any means necessary.

Gameplay features will emphasize the core pillars that made the original games great: deep strategy, thrilling action and character RPG elements. The Kickstarter campaign gives the fans the opportunity to determine the scope and scale of Jagged Alliance: Flashback, directly influence the shape of the game and participate during its development. With funding currently standing at over $104,000 over the first seven days, pledges beyond the funding goal of $350,000 will kick off new stretch goals to expand the core game by adding content and gameplay features.

Full Control today released the first screens from Space Hulk, its 3D digital turn based strategy game based on the best-selling board game and set in the Warhammer 40,000 universe. Revealing a claustrophobic look, classic to the board game, these first screens show off the isolated corridors and tomb-like chambers of an ancient vessel lost in the graveyard of space as a small force of fearless Space Marine Terminators battle in a ferocious fight for survival against hordes of predatory alien Genestealers.