Shutdowns are never popular, and all of the polls show that this one is not a big hit with most Americans either. Americans may be looking for something fun to do, since all their parks are closed for the moment. Thankfully your favorite purveyor of digital games is here to help. It occurs to us that one of the problems may be that there are people on Capitol Hill who don’t know what a functioning government looks like, so we thought we’d help and point a few out with a special 50% off Shutdown Promo.

The Guild: Gold Edition is a great place to see where the term “Machiavellian Politics” originated from. If you’re looking to find a land where earning power was the key to success in the political arena, look no further. Meanwhile, inCapitalism and Capitalism 2, you can get the best economic sims that money can buy half off and see for yourself how a demand economy functions. Tropico: Reloaded is 50% off as a reminder of what can happen when governments go awry, and Alpha Centauri (with the Alien Crossfire expansion!) has more different styles of governments modeled than you can shake a stick at. So, really, these games are a quick lesson in civic government. Because we’re concerned for you guys.

There has been a lot of furor over health care in America leading up to this shutdown, and we think it’s a shame so many people are upset about medicine and how to treat each other. To help further our educational mission for this promo, we figured we’d put Theme Hospital in the sale as well, because that way you can judge for yourself just how tricky it can be to balance the needs of sick patients against limited budgets. Finally, for reasons entirely unrelated to who may or may not have been involved in shutting down the US Government, we also appear to have Redneck Rampage on sale 50% off.

Finally, we would like to express our condolences to federal employees who have been furloughed by the shutdown. More than that, actually, we’d like to offer you the games pack of our specialShutdown Promo for free. Send an email tothanksobama@gog.com with your picture holding the official furlough letter you received, before Friday 11 October 2013 at 12:00 EDT and we’ll give you The Guild: Gold Edition,Capitalism, Capitalism 2, Tropico: Reloaded,Alpha Centauri + Alien Crossfire, Theme Hospital, and Redneck Rampage free. We hope the games will keep you all occupied while you’re waiting for someone on Capitol Hill to get their act together. The offer lasts for 24 hours untilThursday, October 10, at 12:59PM GMT. 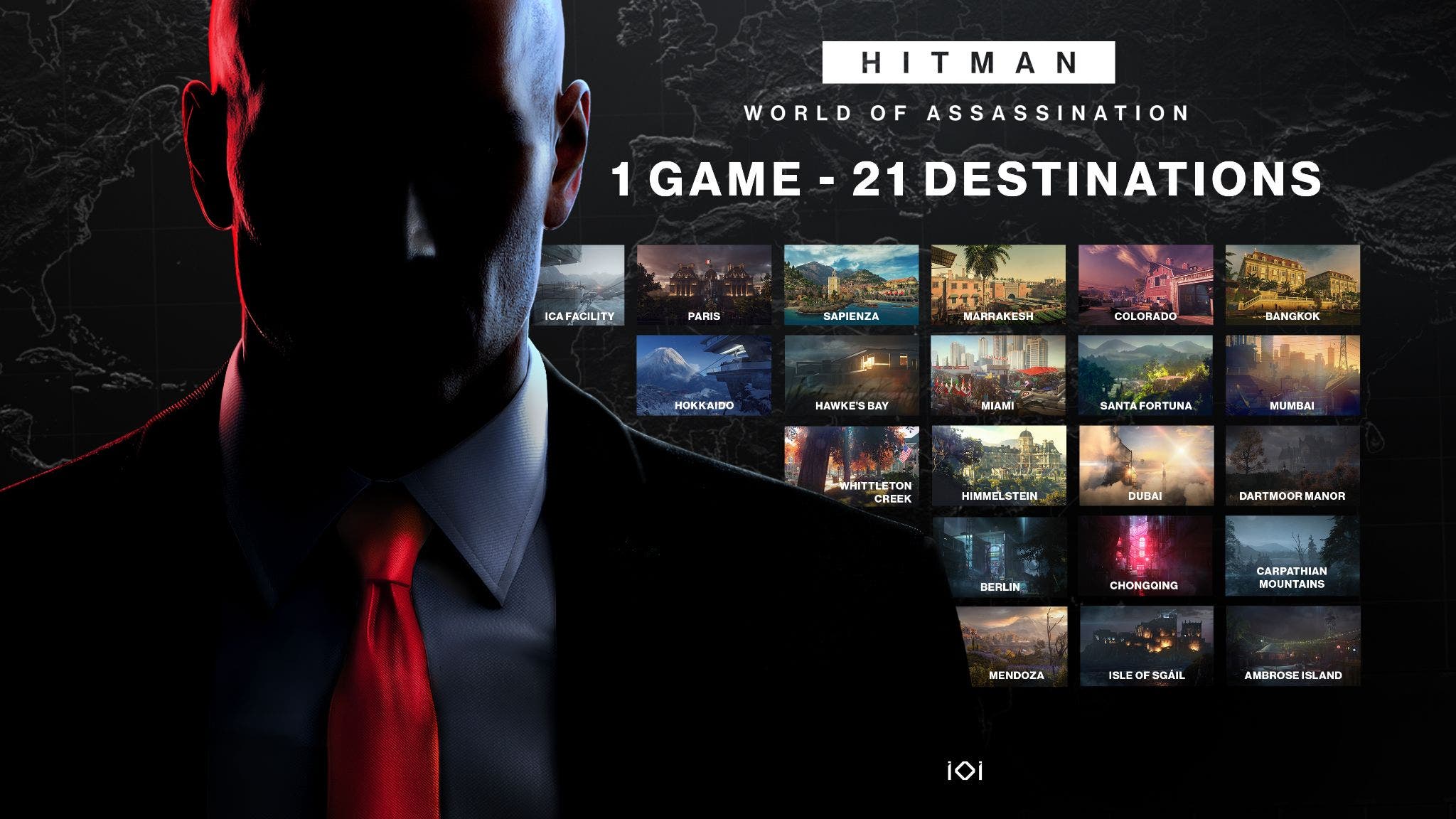