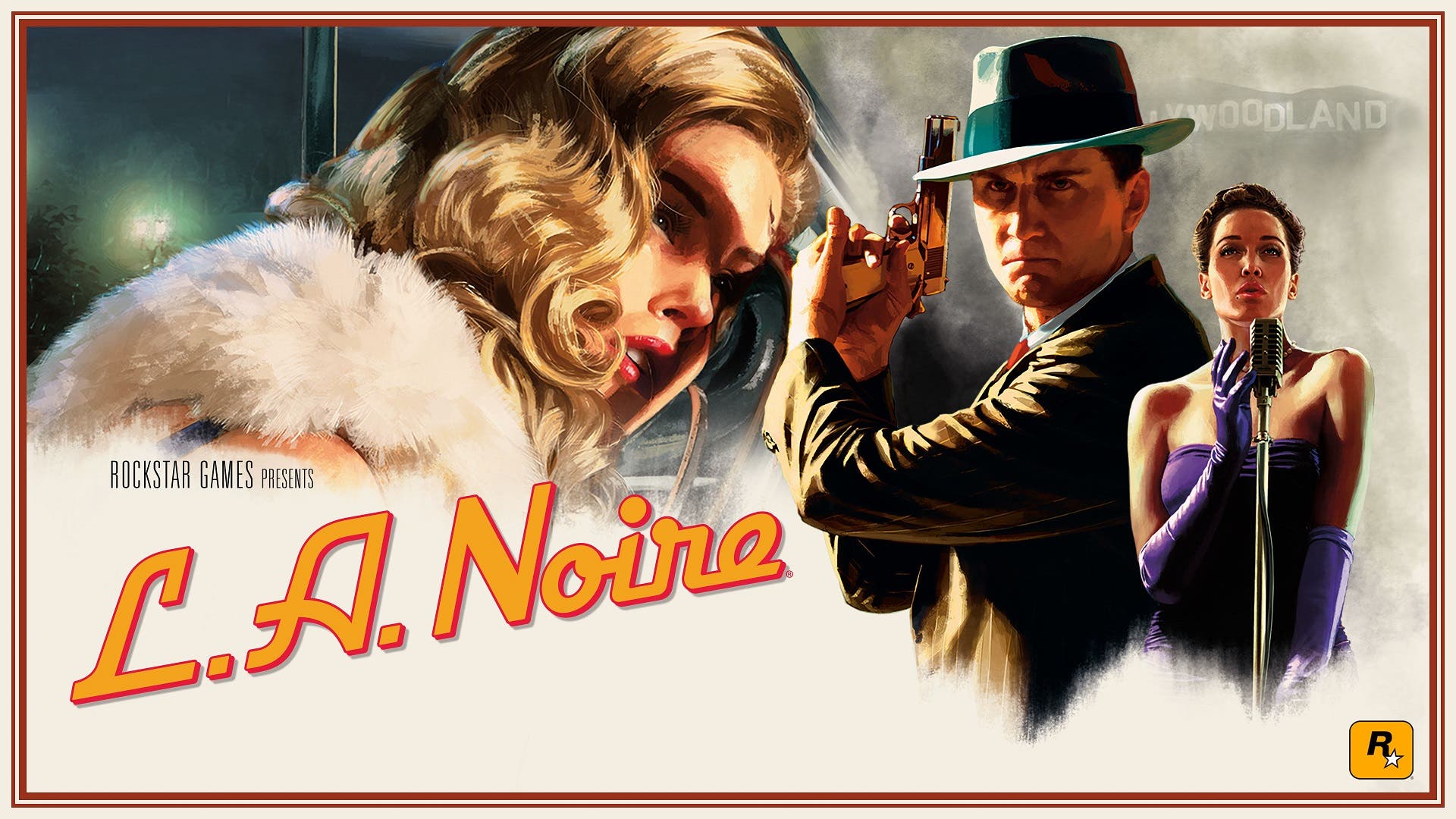 L.A. Noire getting released onto PS4, Xbox One, Switch, and VR this November

Will you be getting the re-release?